He has illustrated covers and inside pages of magazines and art books, literature and poetry in Cuba, Spain and the United States.

He has participated in more than two-hundred group exhibitions in countries of America, Europe and Asia, and in important art biennials in America and Europe.

I was going through a path... 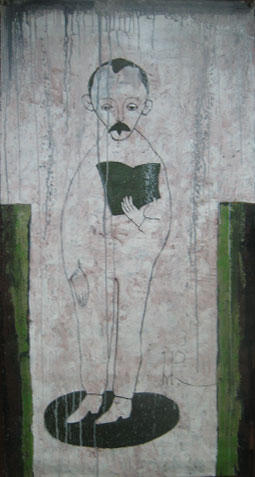 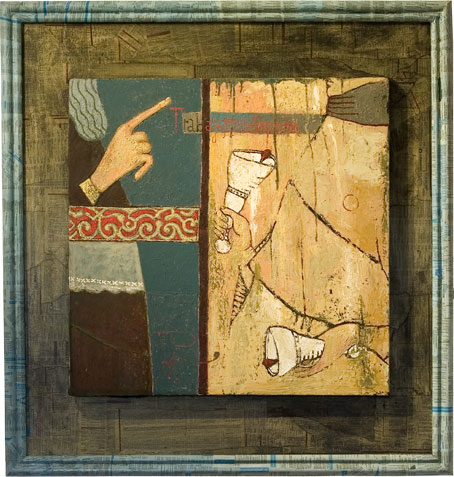 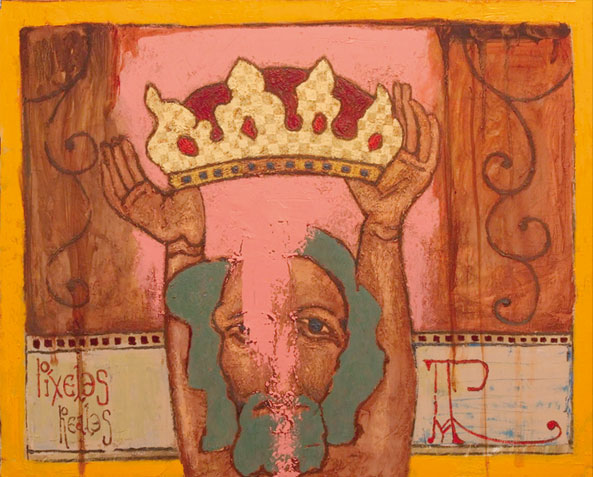 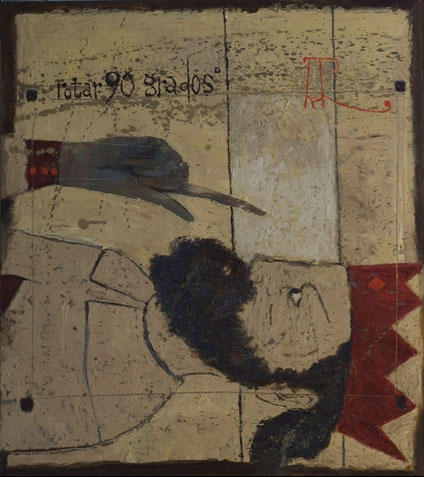 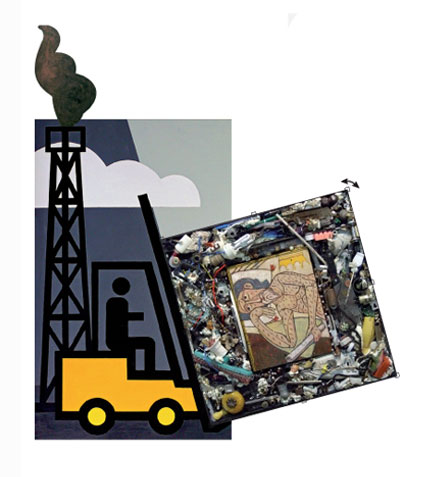 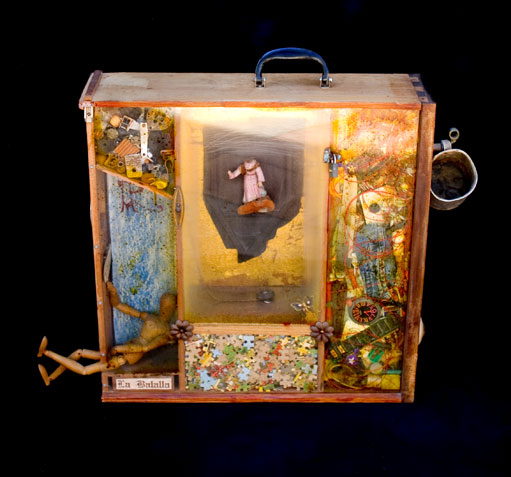 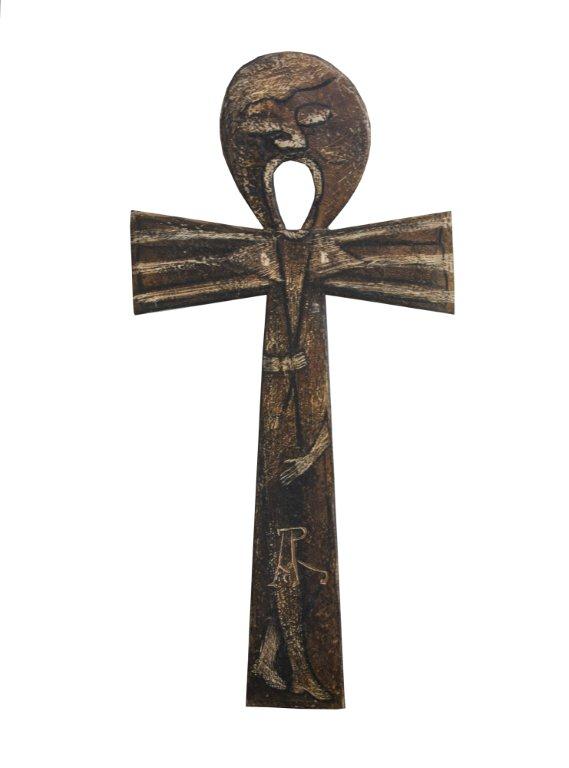