Member of the Association of Writers and Artists of Cuba (UNEAC) and of the International Association of Visual Artists (AIAP), UNESCO.
Founder of the Experimental Graphics Workshop, Havana, Cuba.
He worked with Chilean muralist José Venturelli in the mural of the Conference Hall in the Retiro Médico building, and in the mural of the Peace Hall in Habana Libre Hotel, both in Havana.
He has been a teacher in art schools of Havana, the Island of Youth and the municipality of Güines.

Since 1962, when he began his career as an artist, he has made many solo shows and participated in group exhibitions both in Cuba and abroad. 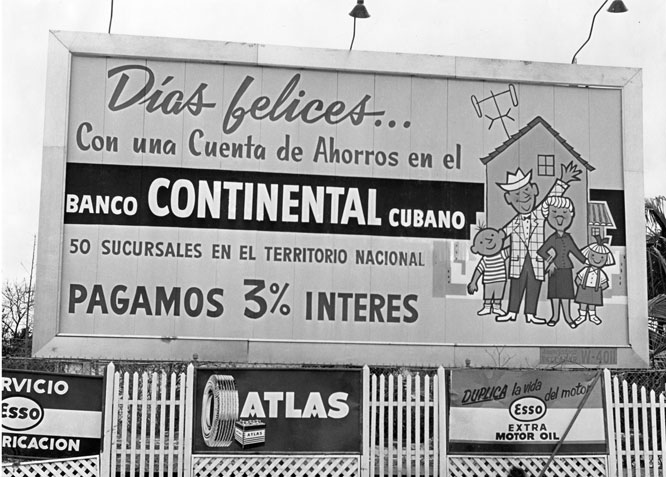 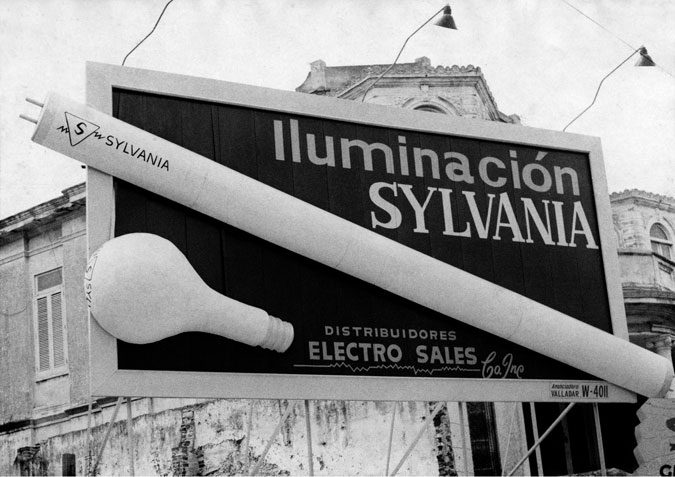 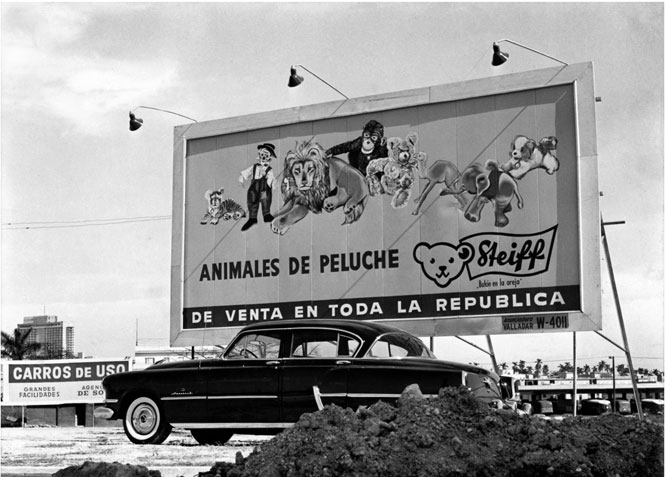 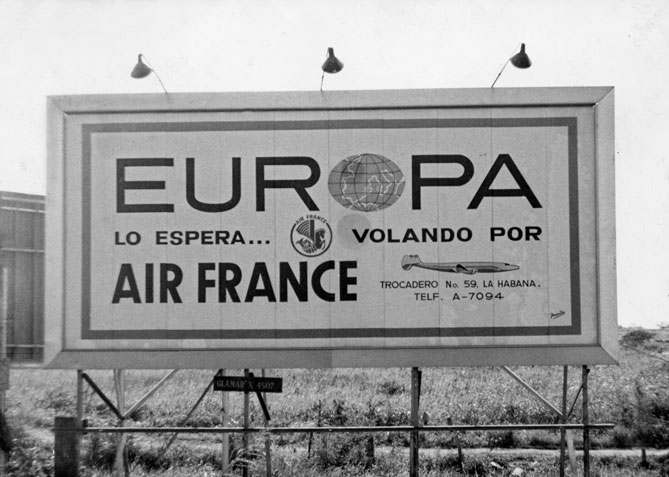 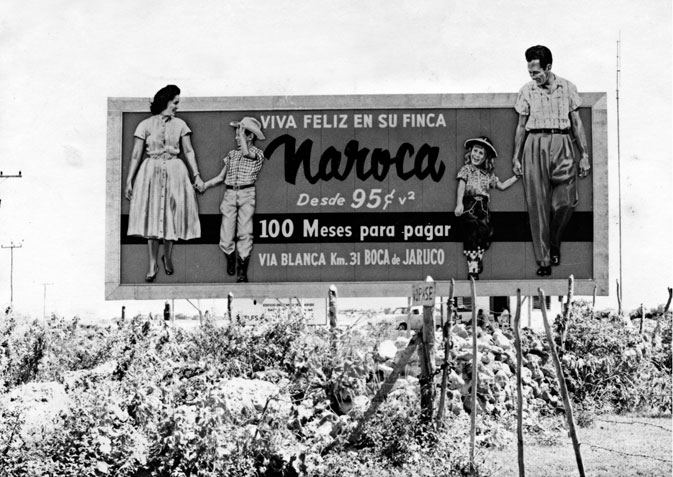 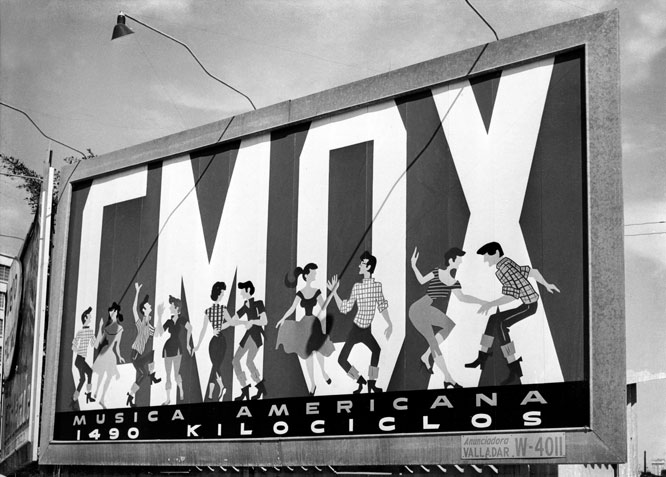 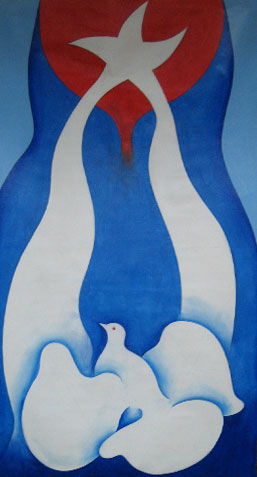