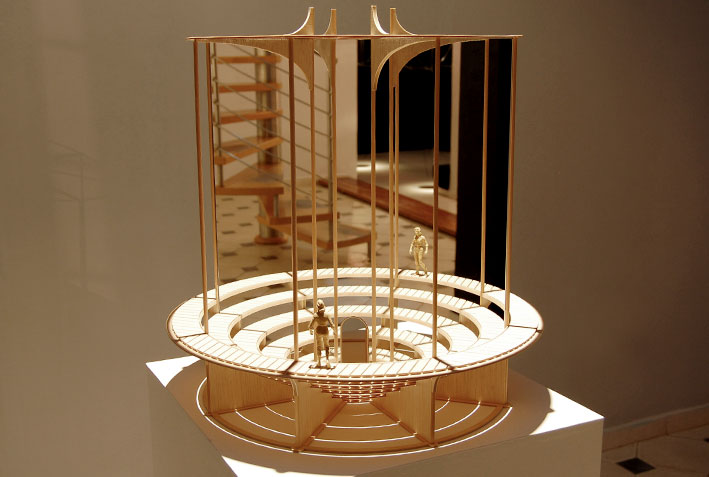 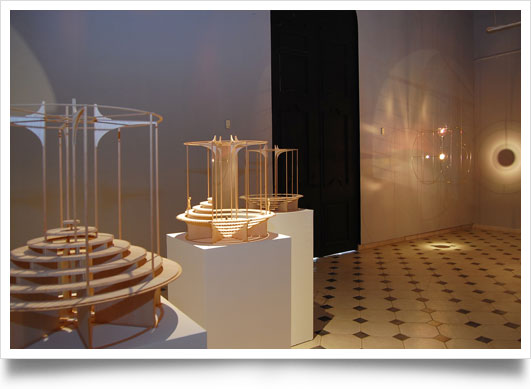 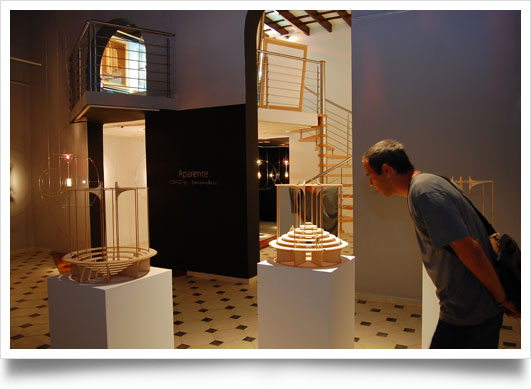 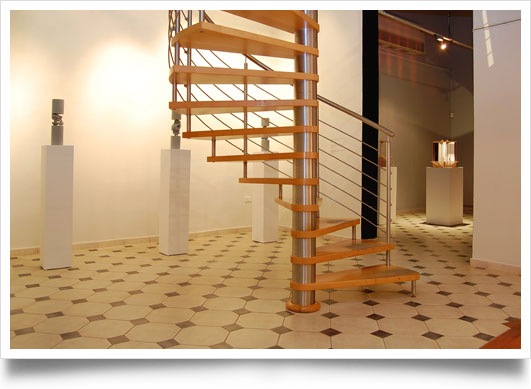 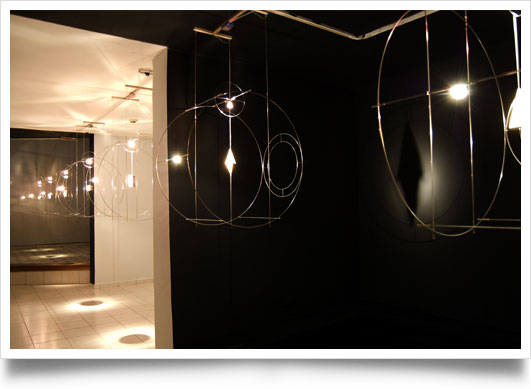 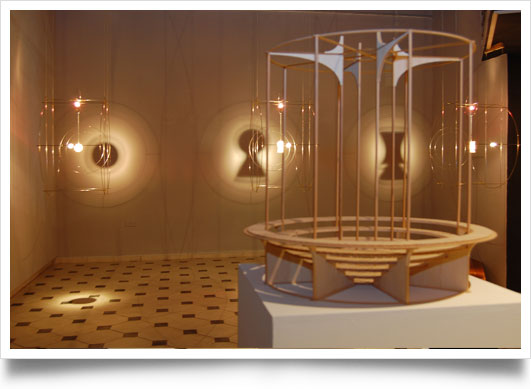 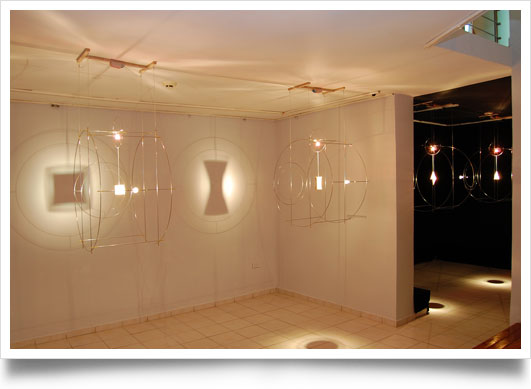 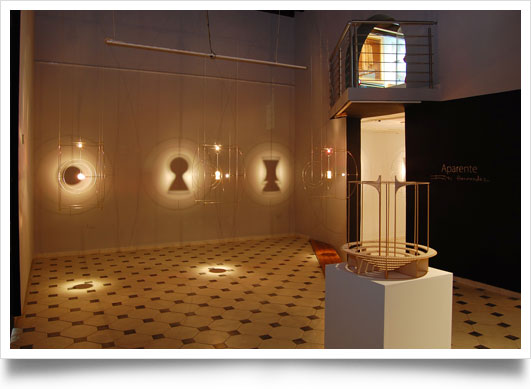 The Disturbing Duality of Appearance

There are many forms of understanding the apparent. Plato foresaw a system of archetypes, making us believe that what we see on earth is only their façade. The original model or ideal platonic prototype is somewhere in the universe, but until now no one knows for sure where it is or how it is. To curb that existential anguish we invent a suspicious image it looks too much like ourselves. Quantum physics has gone farther, attempting to supply material evidence about that double absent. Still today we drift in the hypo-of-the-thesis. Neither platonic nor quantum! The mystery is still unsolved.
No matter how much we cling to the nostalgia of the indivisible monads, we are heirs of duality. Such an obstination conveys a large dose of confusion, and, naturally, its psychological exhaustion. Consequently, beyond the optic game, Inti Hernández, in Aparente (Apparent), proposes a form of acknowledgment whose first stage must go through a wise training of flexibility. His works suggest to the spectator an alternative exercise of approach to the appearance. In them, that anthological abstract weight of “not everything you see exists” is transformed into the need to see things as they are, unbearably relative and apparently as contradictory as a flower and a gardener’s scissors, a plush puppet and a policeman’s handcuffs, or a pen and a revolver.
The three ensembles, Disección de realidad (Dissection of Reality), the series of sculptures Aparente and Entrelazando diferencias (Intertwining Differences), share a visual pragmatic of the meeting as will to lighten the heavy and reveal the abstract. In them are anticipated the infinite possibilities of impossible encounters. From here, everything that is opposed is, at the same time, complemented: shall we learn to receive what we deserve or to deserve what is to be given? This is nothing new; it is just a reminder of the next essential, almost compulsory, necessary update.

Breakfast in the window

About the one who is (Rijksakademie project, Amsterdam)

About the one who is 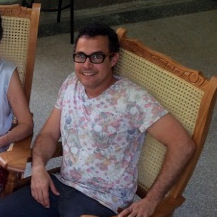 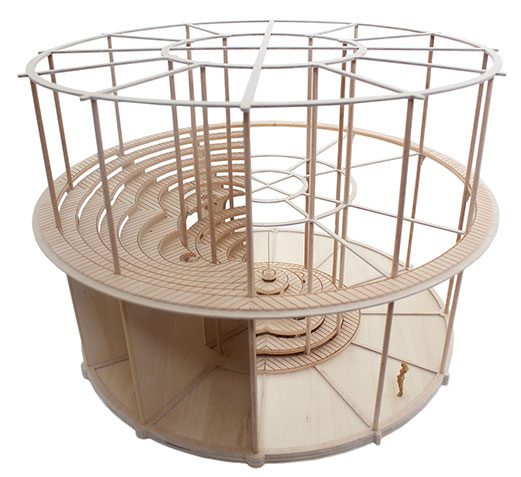 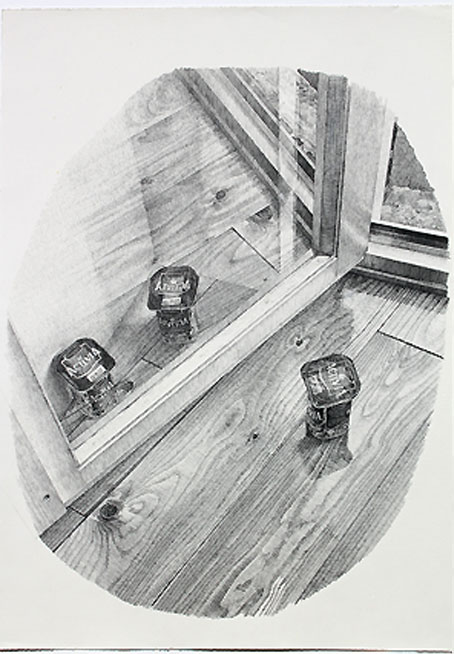 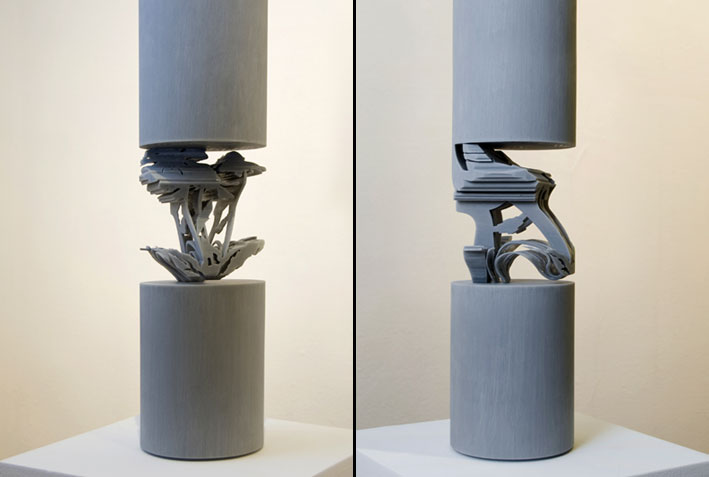 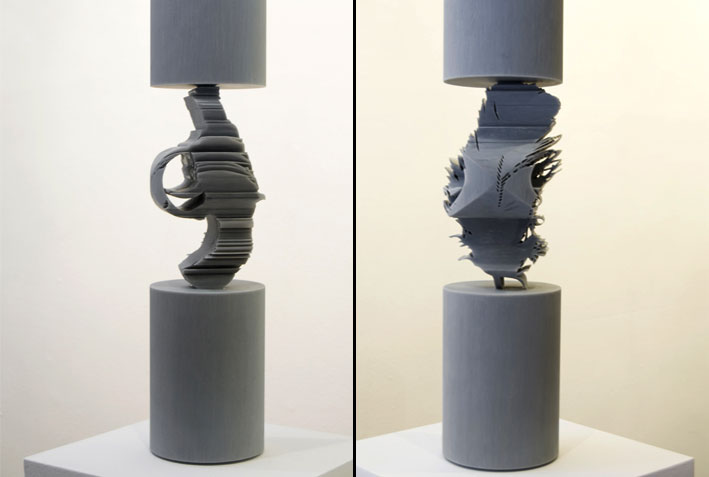 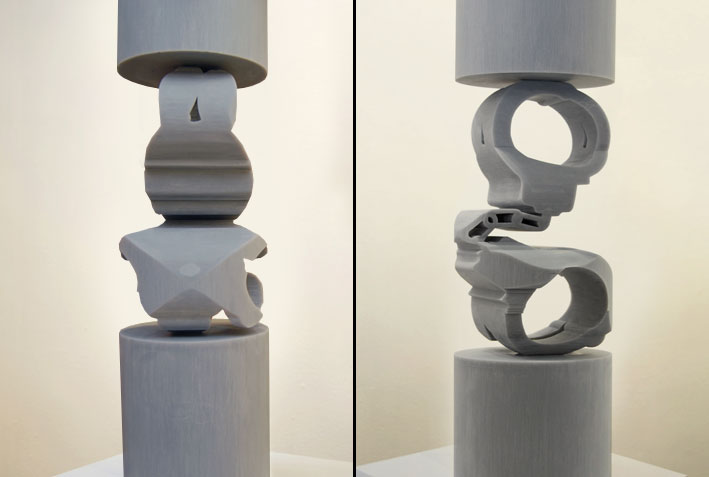 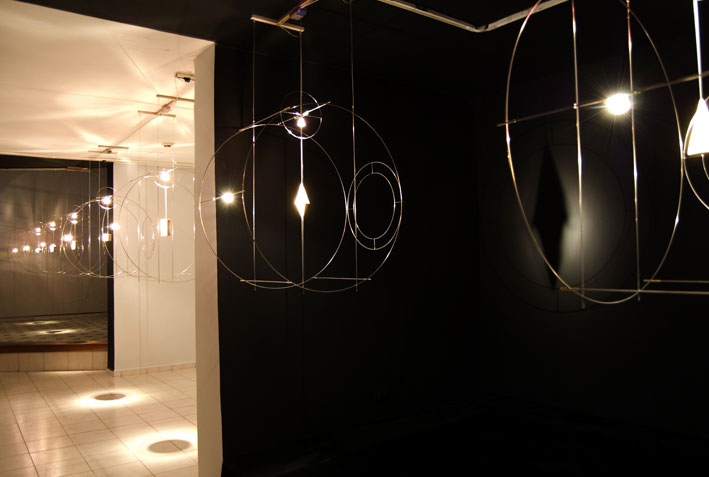 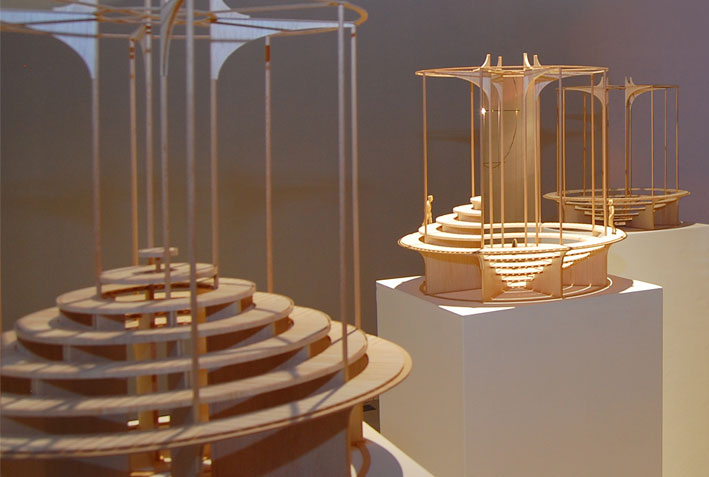 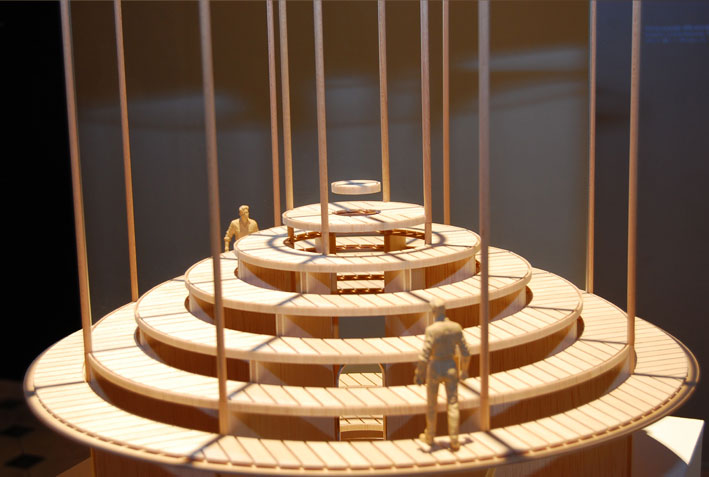 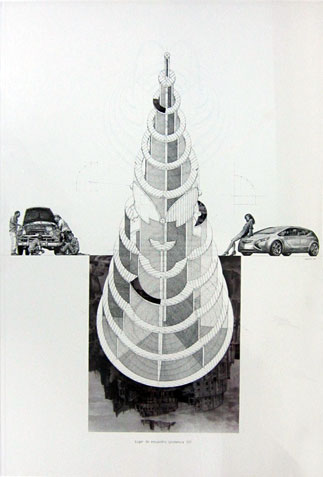 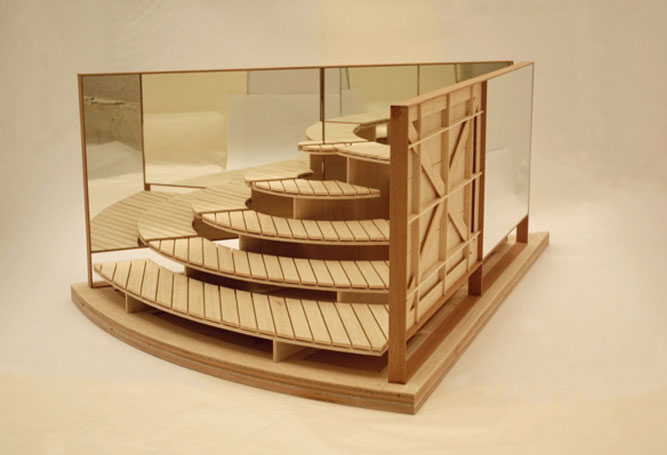 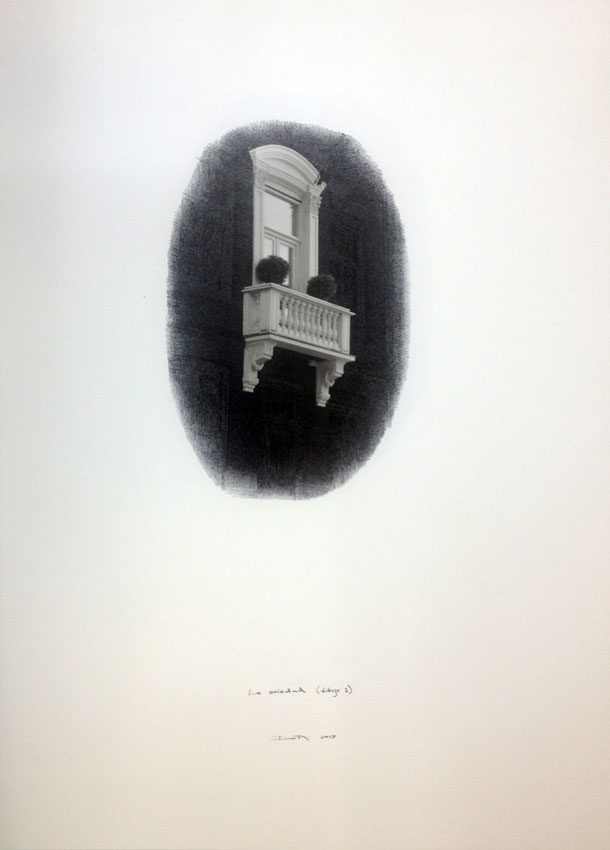 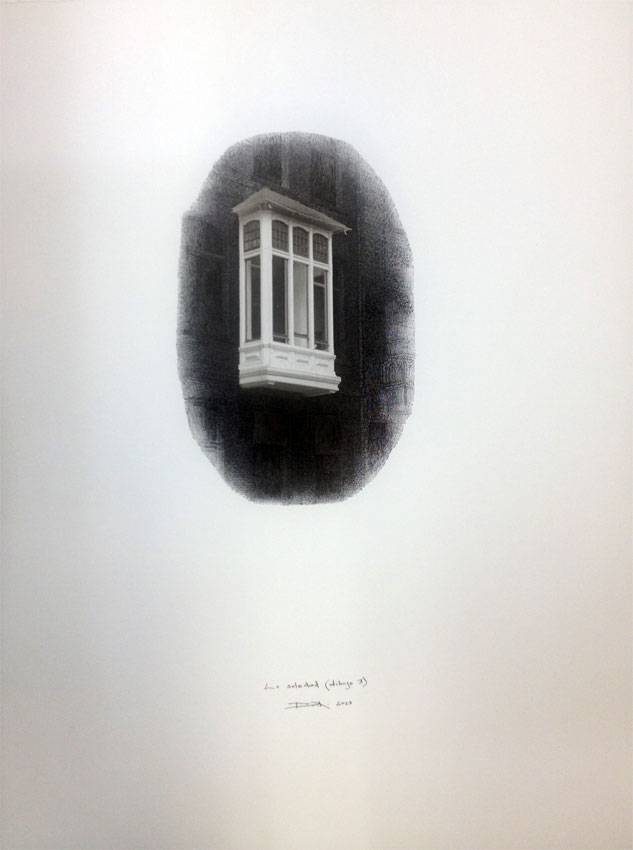 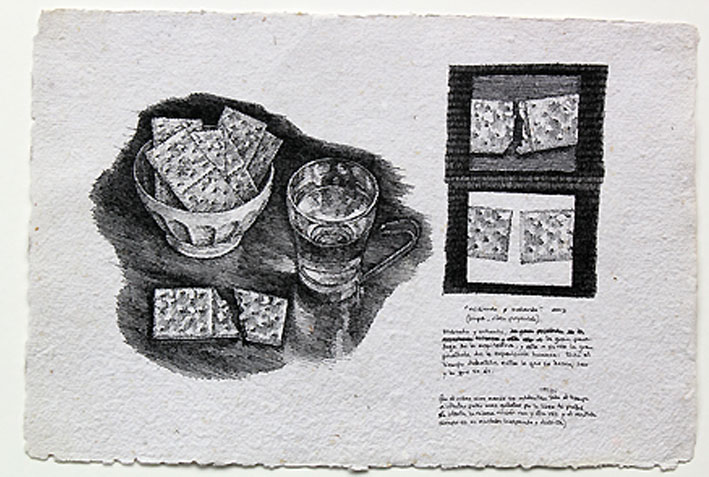 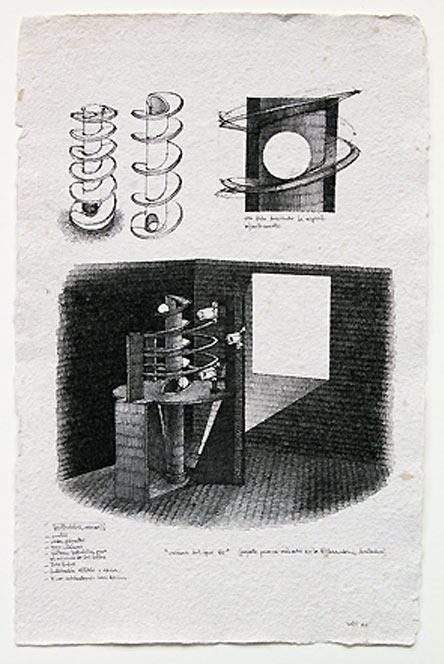 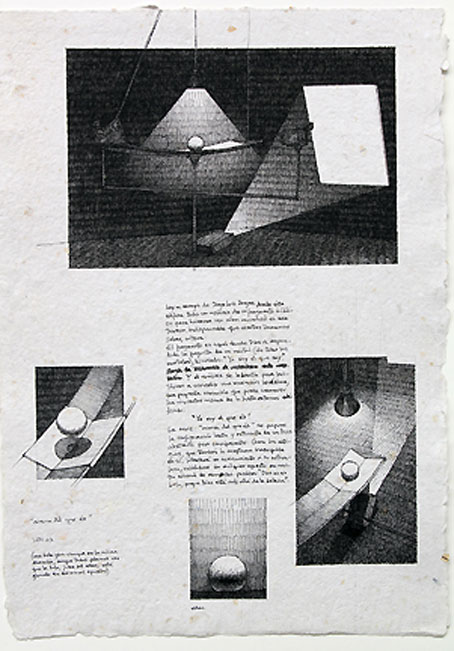 Ask
About the one who is (Rijksakademie project, Amsterdam)
Inti Hernández 2003

Ask
About the one who is
Inti Hernández 2003