Power runs us through all the time. It is impossible to pretend it far from the animal kingdom, from human beings and their ethnic groups, from philosophical thought, from religion -even remote-, of the kingdom of flowers in Silvio’s  old song, where perfection and harmony became pain and chaos. Nothing escapes the power network. Its systems of relations develop according to subjective criteria and operate on the basis of objective determinations that exist -as stated by Foucault- at “microscopic” levels. Each small space of subjectivity then becomes an ordinal pyramid that responds in chain to other levels. Hence, multiple powers coexist in society, capable of transforming the behavior of individuals, masses and even of circumstances.

In the work of artist Adriana Arronte the forms in which power is evidenced are tightened and cede the integrity of their state to the transformation, revolution, symbiosis, decline, dyspnea and death. Such cyclical states are objectified in appropriation language of the historical elements associated to any type of monarchy. For that reason, the solidity of crowns and other types of headdress vanish with the impact of a blood drop that freezes in time in the same way that the marks of the hierarchical states, both the governmental and all those that -thank the dead for their happiness-  tend to stop in the memory.

Adriana elaborates her work based on the study of the ergonomy of utilities and their tradition; then she subverts them based on changes in their state, and transforms the noblest and most bucolic scene into a perverse anecdote, contrary to all automation. The introduction of table utensils, protected in the intimacy of the homes, presents those other not so conscious forms of domination that occur in our lives. The artist finds the susceptibilities of the large domains and evidences the fallibility that may be attained when they stand above the sovereignty of the others to exert unquestionably their own.

The gallery welcomes us as the space bearing artistic conditionings that shake our concepts toward the theme of the subject as sole bearer and generator of power, as individual capable of changing and respecting it, of succumbing to the weapons of submission or perhaps facing it fervently with death to give way to another life, another subject -in short, another state.
Claudia Taboada
Havana, January 2015 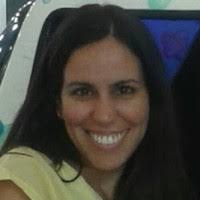 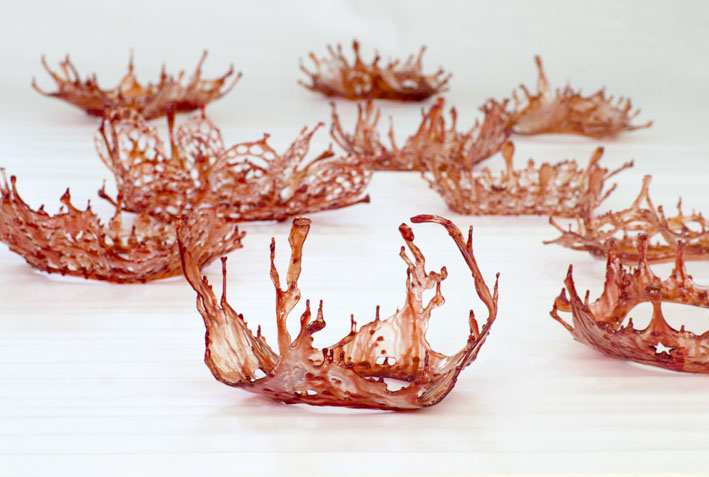 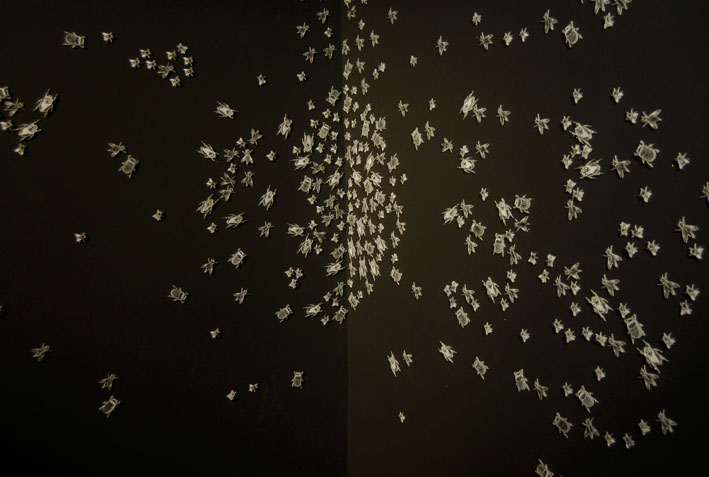 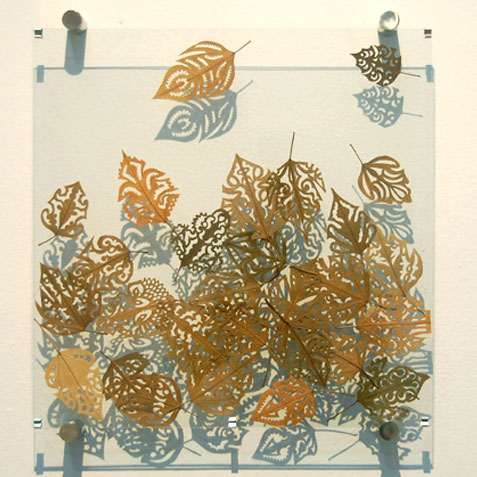 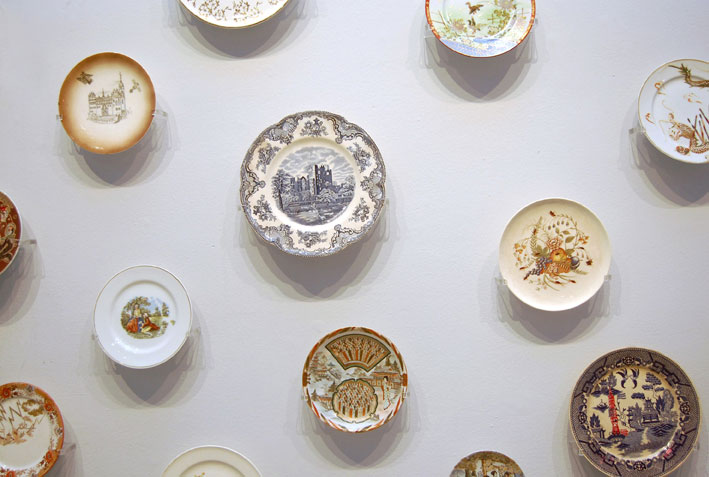 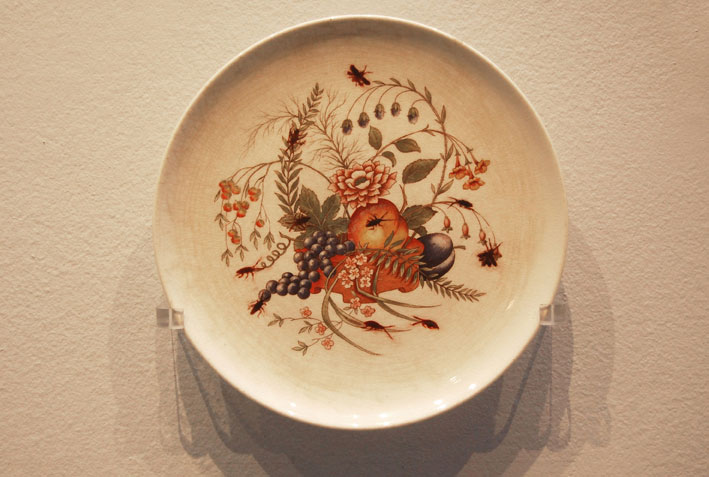 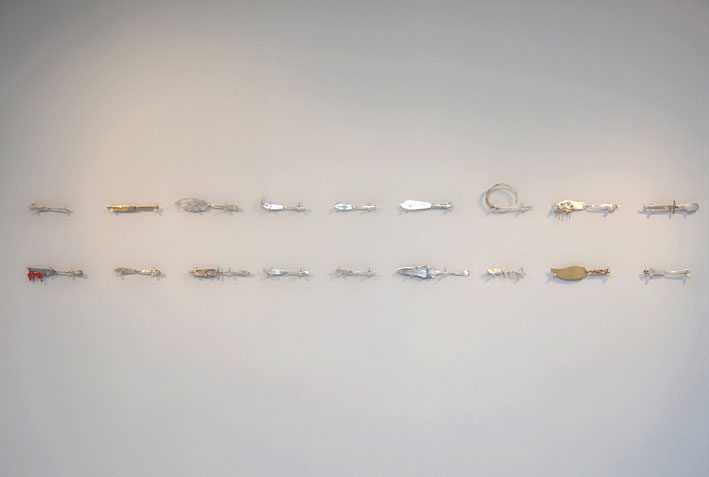