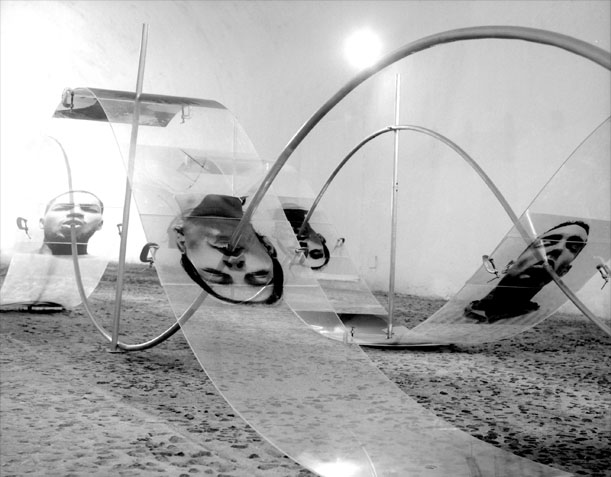 Dichotomy or duality is an inseparable part of human thought. In the development of western civilization, duality emerges as a constant element in the confrontation of philosophical categories (good and evil, body and soul, life and death, etc.). In Oriental thought, said dualities are likewise presented to us, but comprised in the harmony of opposed elements. From the very form of our body, its symmetry, its sexuality (masculine-feminine) to the origin and order of nature, we could metaphysically question ourselves on the mystery and omnipresence of duality. In the field of art we could point out its presence in the most elementary analysis, for instance, the divisible nature of art language (form and content) or the possibilities of interpretation that are generated in the spectator’s own subjectivity when facing the structure of a visual metaphor.

If there is something that attracts us from this exhibition and unifies its proposal, that is the way in which the selected works and the sensibility of these artists have coincided; the different ways in which the duality is to be perceived from their creative processes, not only in the visual concept of some of the works but also in the face of symbols and their meanings. With well traced and autonomous personalities, each work articulates a discourse where simulacrum, humor and irony are not casual. Their projects succeed in involving the spectator in reflections that allude, from more individual concerns to more general social and psychological dramas of the contemporary human being. In a shrewd manner, its objects and installations set us visual traps and poetic subtleties in which there is a predominance of the charm of ambiguity, paradox and enigma. With a flavor of conceptual soberness, the work of these artists often proposes human conflicts and philosophical and ontological insinuations that balance or exceed local references (very common in Cuban art) in search of more far-reaching and internationally compatible contents.

From the series Aptitudes

From the series Anatomy

From the series Anatomy 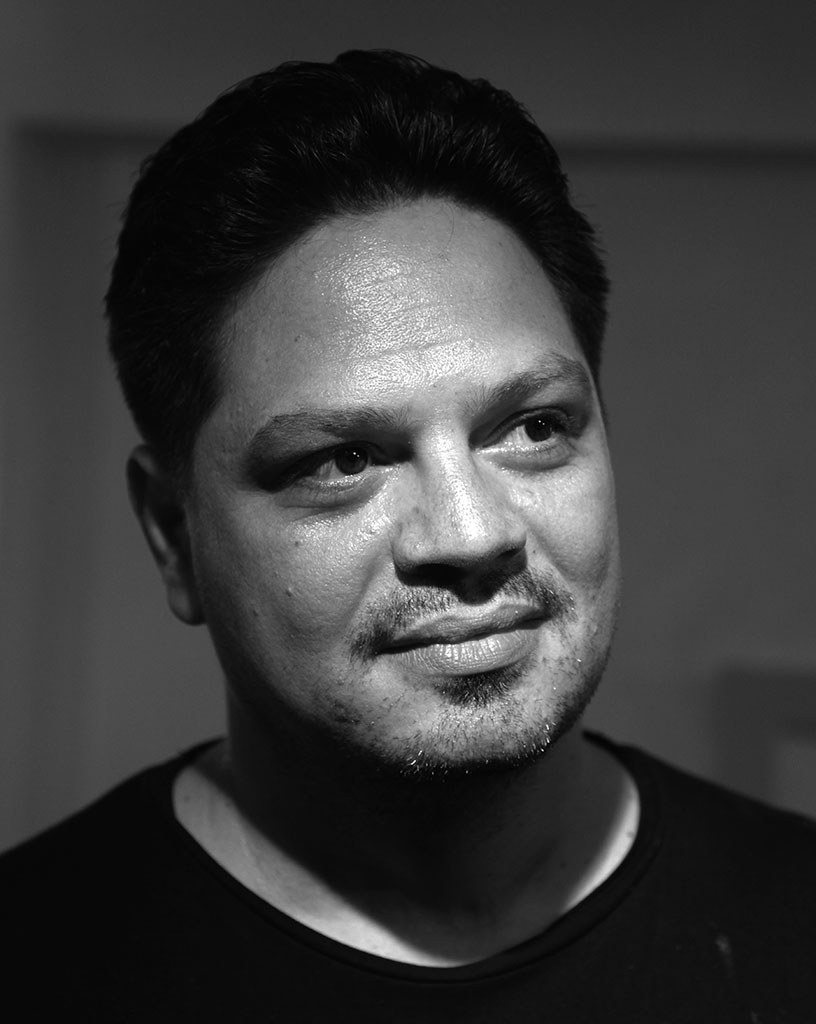 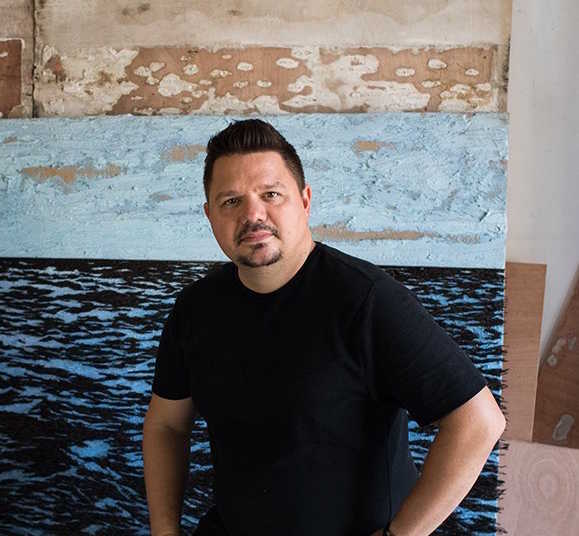 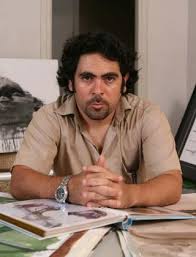 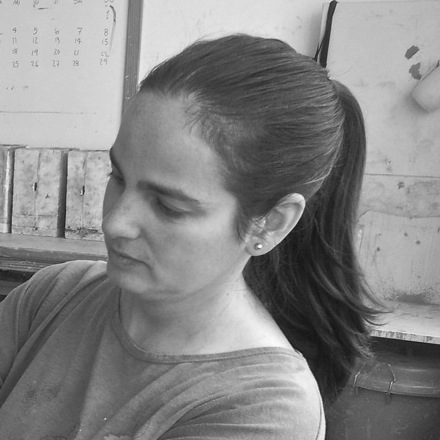 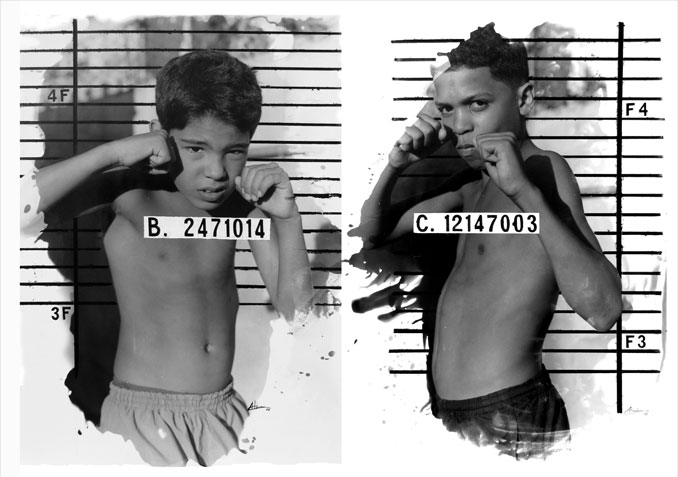 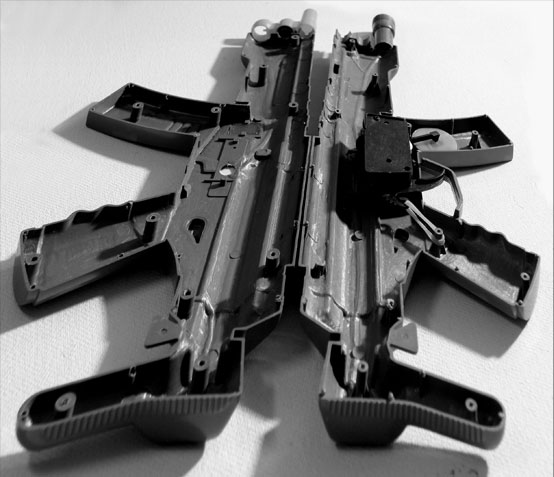 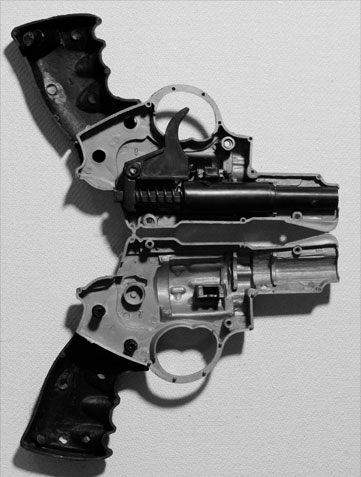 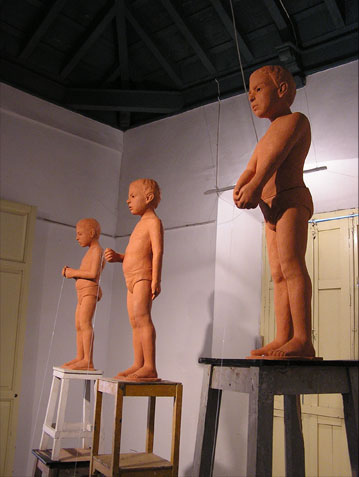 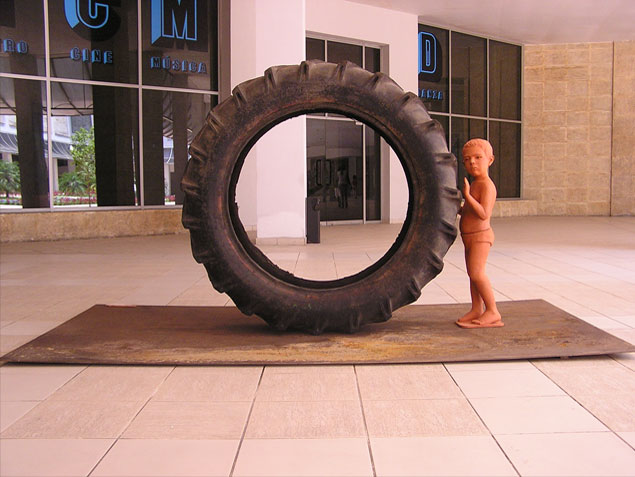 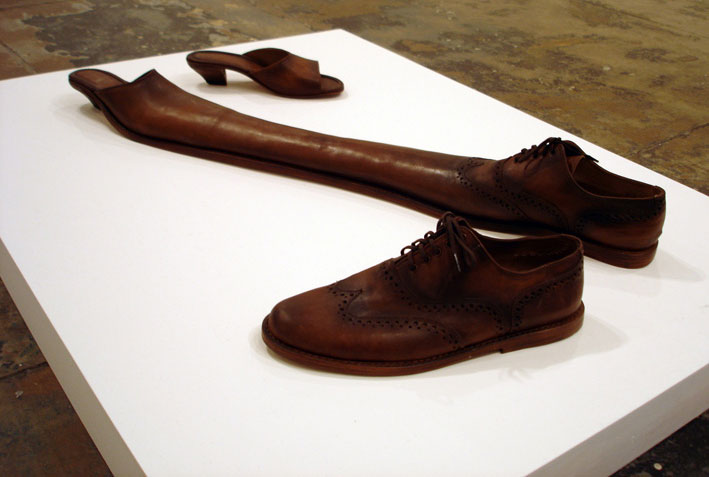 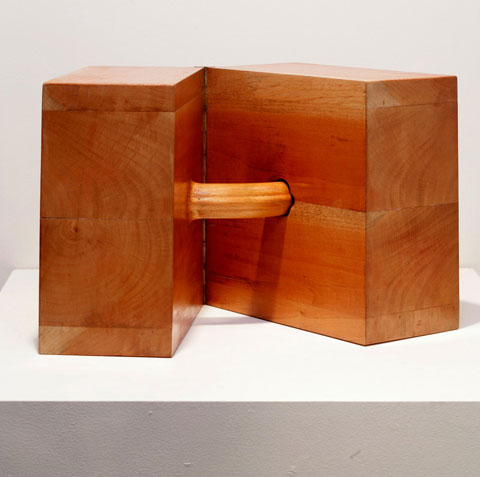 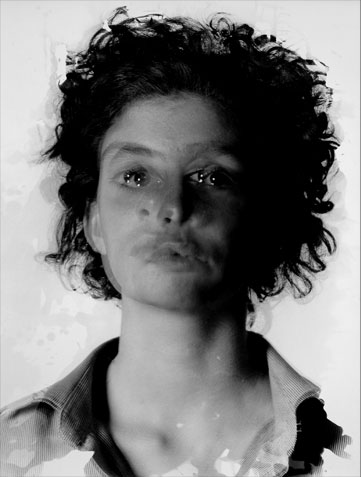 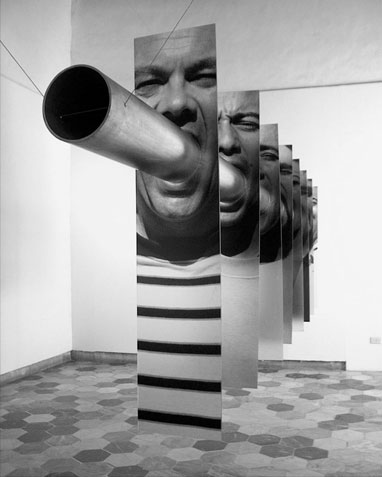 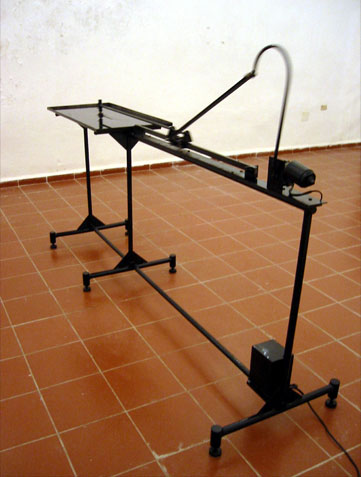 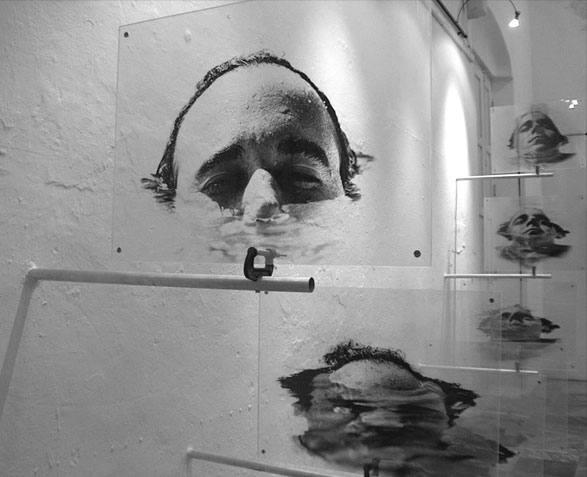