Ego, absolve is a solemn formula that introduces the man in the mystery of the mercy and the reconciliation. Just being those words, fall on him as a light dew, a dawn, a fresh air. Very contrary to what is thought, the pardon is not permissible, neither justice.

Many will wonder how contained it really underlies at once of the confession, practice that escapes from our cultural logics: the indulgence marks a traffic in the man, the overcoming of certain limits, the entrance to an environment of total freedom. Ego, absolve begins in the being a process of very intimate healthy, the first step to confront the public redemption.

The pardon, as well as the love, is a gift.

For design we are vastly miserable. The calls seven sins capitals -that beyond any mystic resonance, they are completely authentic cultural rules – they dominate the life of many men secretly. The reaffirmation of the wrong is instinctive, it is also it the habit of the excuse, the self-satisfaction, paternalism and indolence.

Ernesto, like have made the flamenco painter Jheronimus Bosch in the XVI century, create a renovated genealogy to the sin. For it uses it common objects, marked by a precise fundamental poetic: Dig it digs d(omin) us videt (Care, care, God sees it). This collection of things and essences that it presents us are called to sow in us a deaf restlessness. Warning that will accompany us once and for all and forever -like a shackle.

The violence, the self-worship, the authoritarianism, the mendicity, the envy, the arrogance, the arrogance, the forgetfulness, the lust, the lie and, mainly, the mediocrity and the opportunism, they are sketched in the chastity that these lyrical bodies vanish to streams.

But how sense could have Ernesto to speak to us now of the sins? Evidently he wants to generate in us true conscience on the one bigger than the made errors: the firm negation of the true essence of the thought martiano, of the search of the good for all”; great bale of questions that they have direct repercussion in the nation idea that we are building. He invites us to purge, to forgive us, to become purified, to liberate us; to advance to a new truth, a future better. And, mainly, it alerts us: the co-reconciliation is the truly free only personality.

Al que hierro mata (The one that iron kills…) 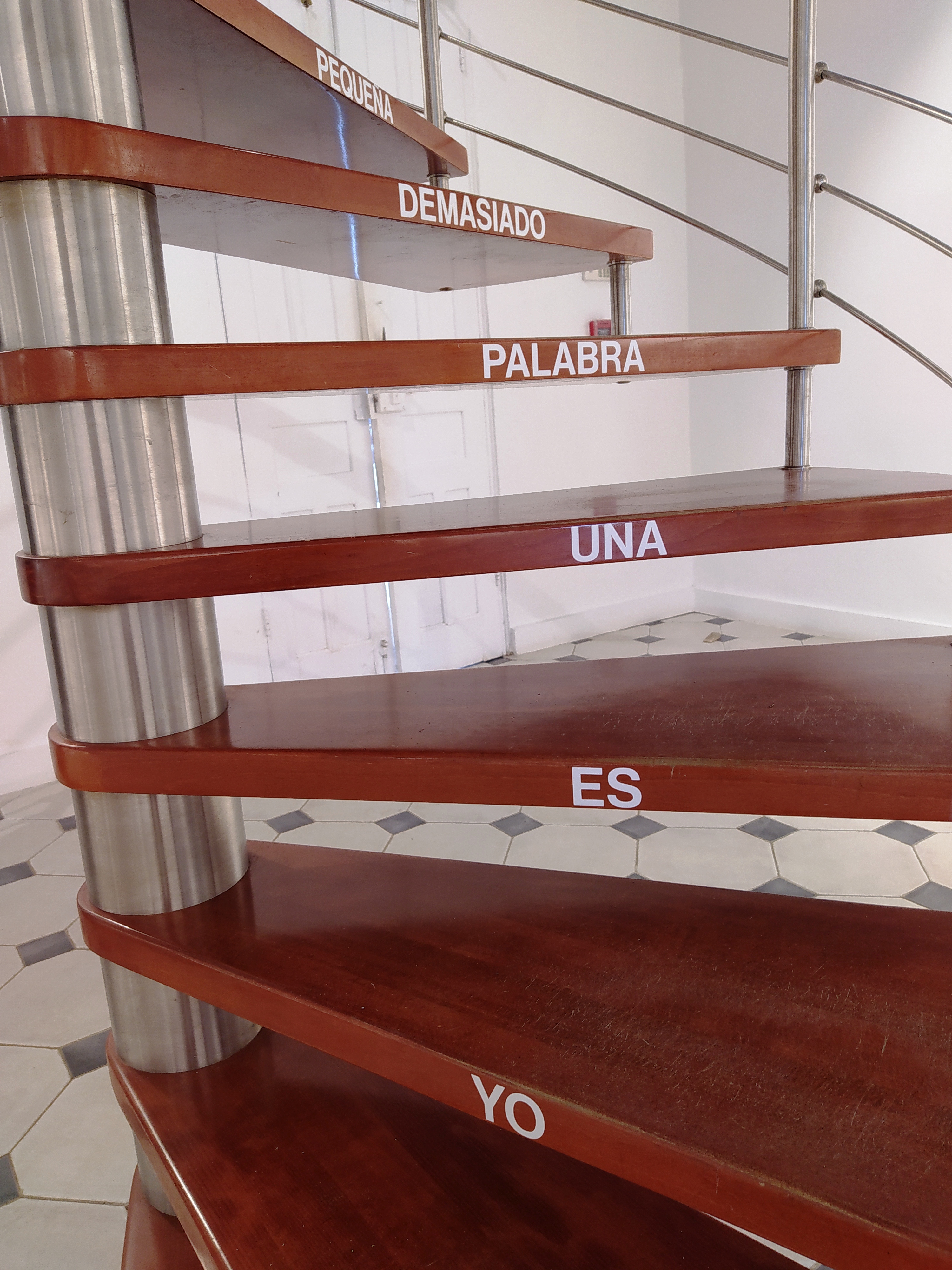 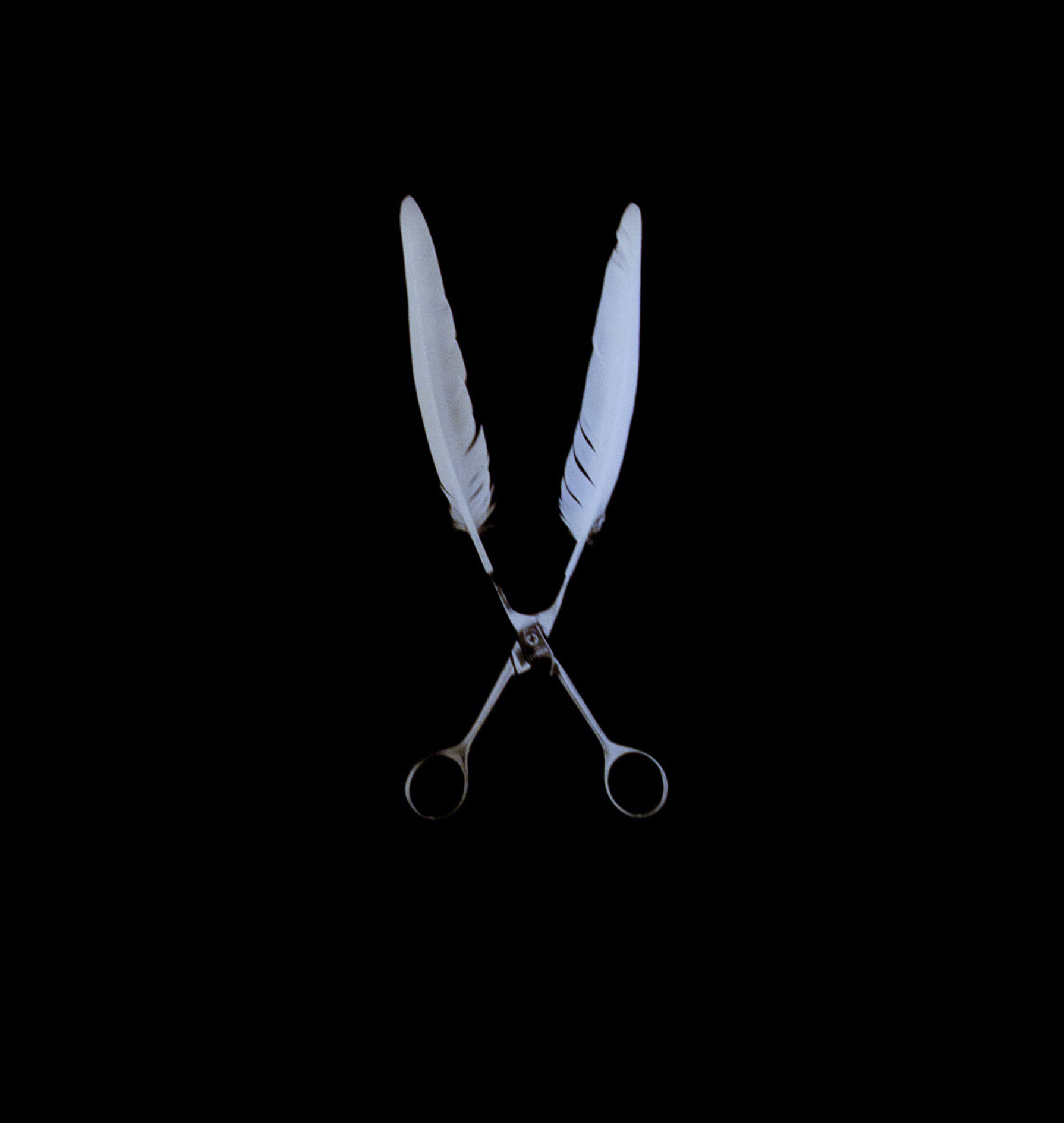 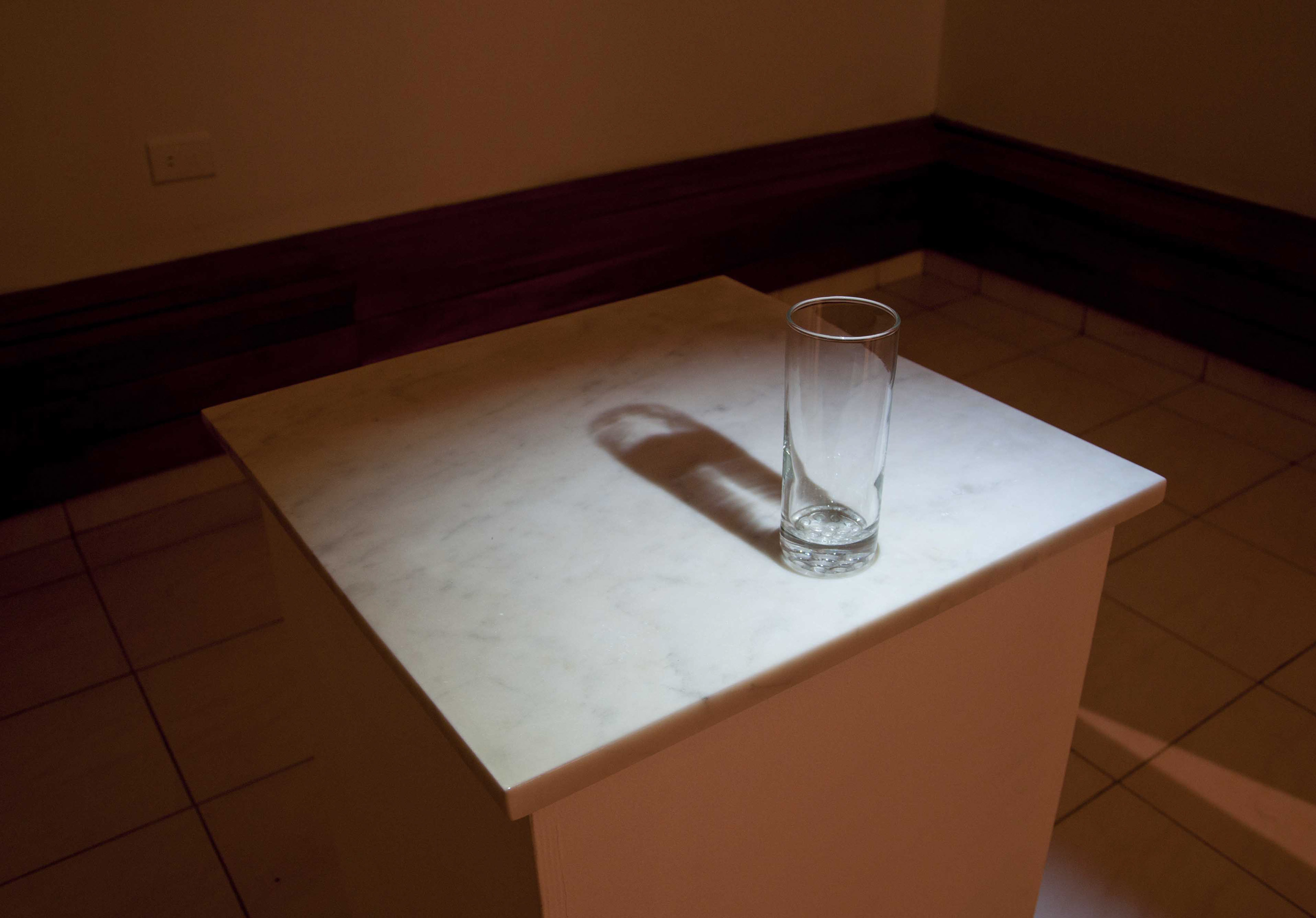