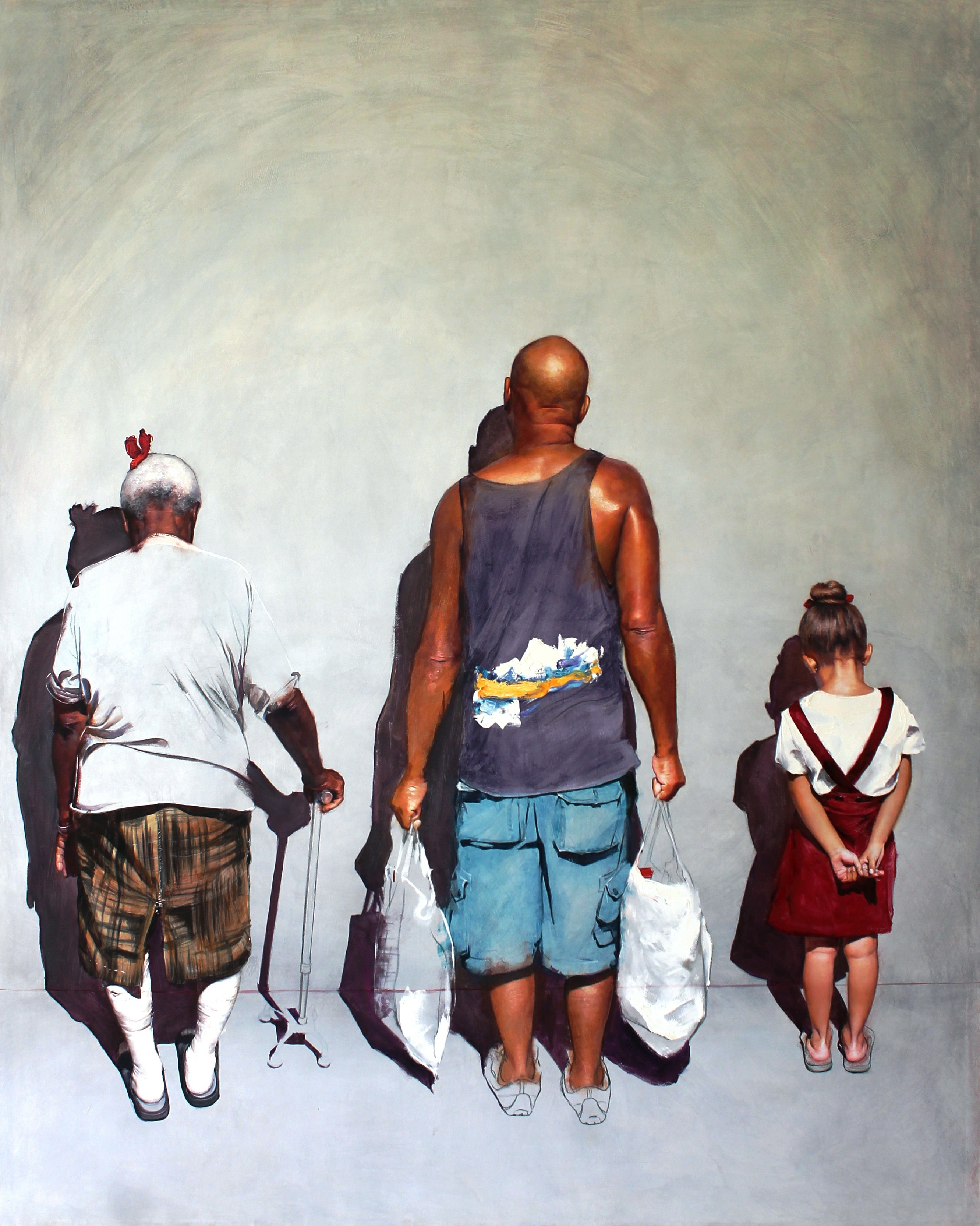 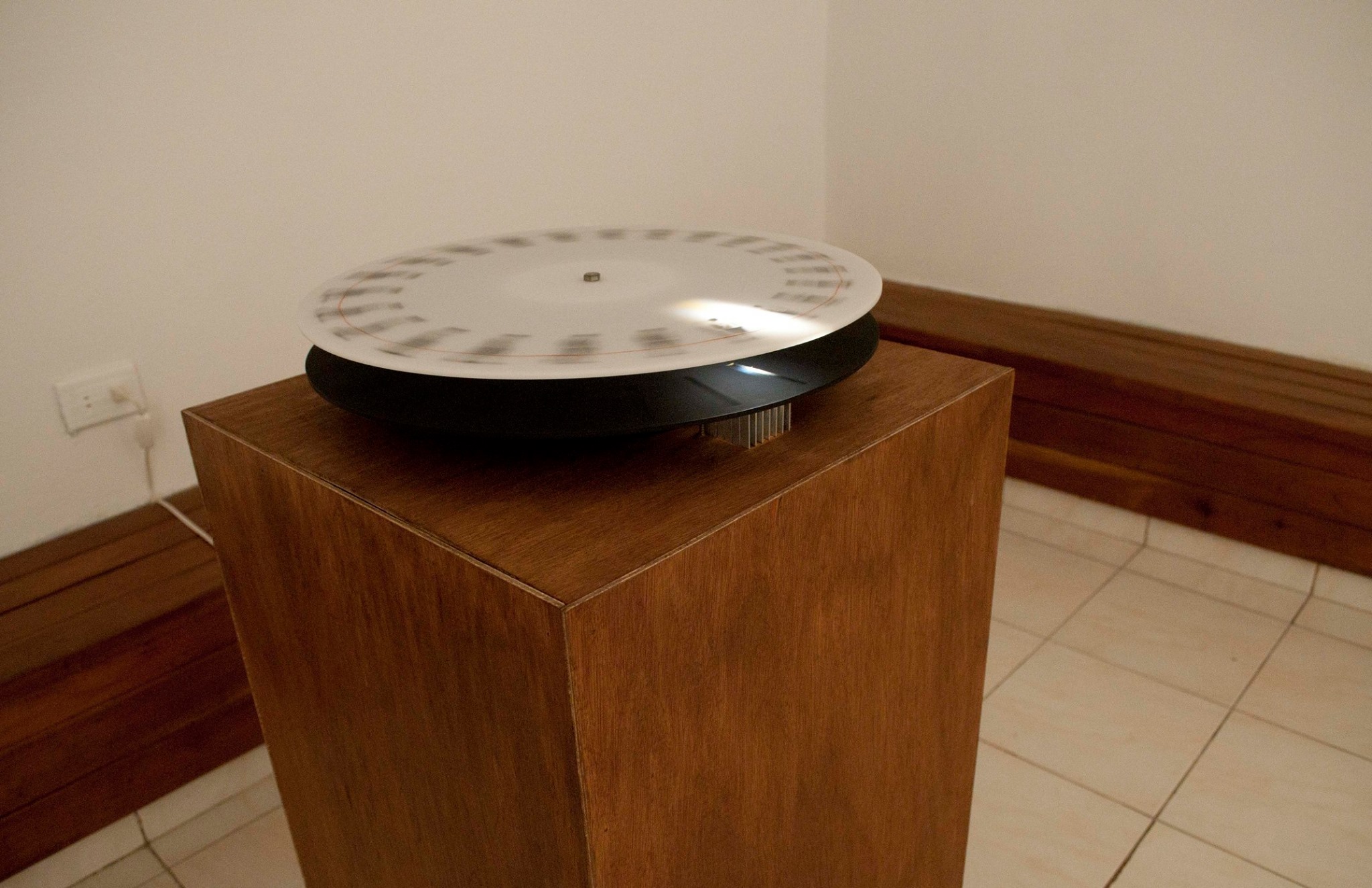 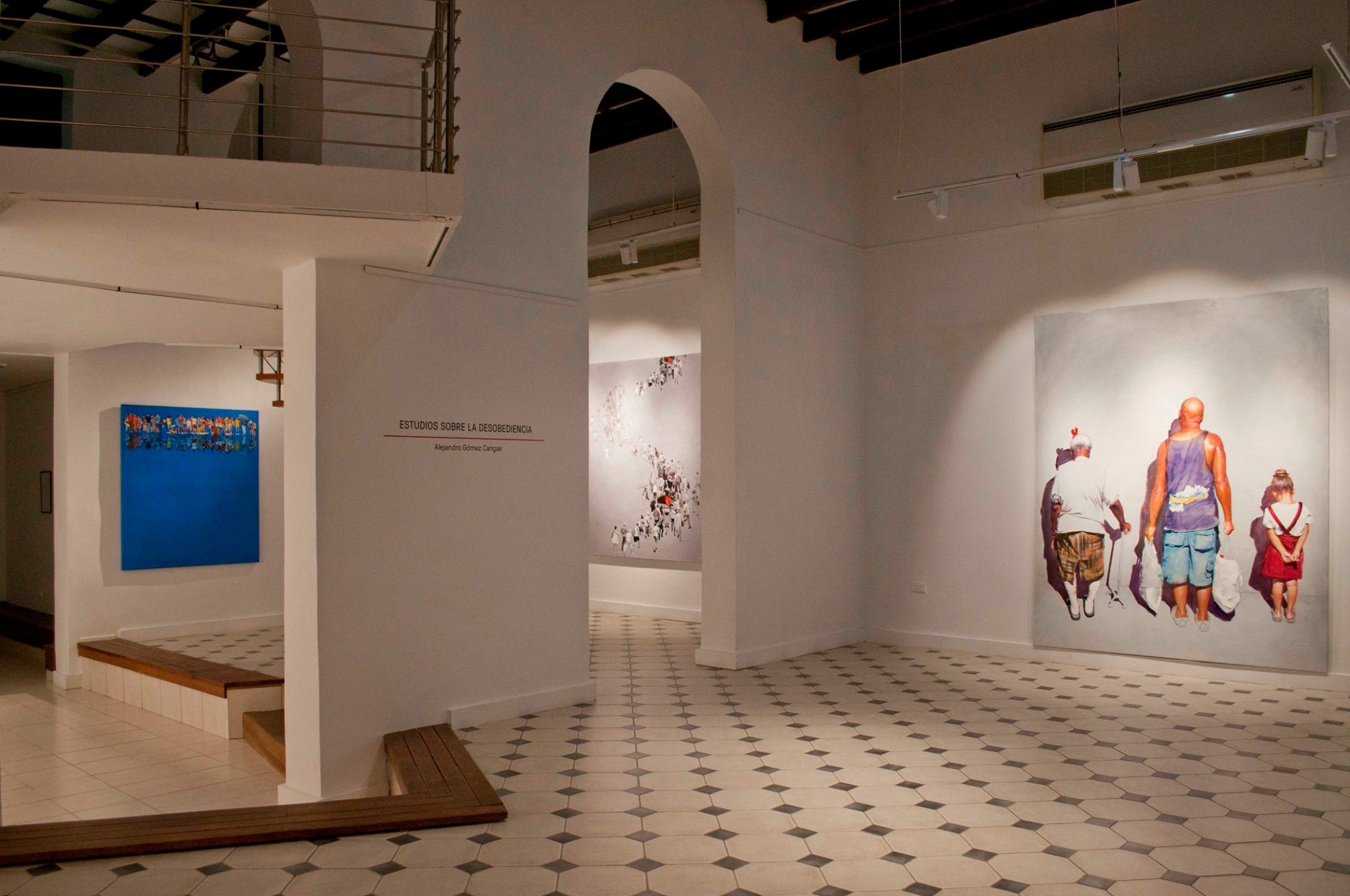 Cangas and the trees of the forest

When we observe the attentively works of Alejandro Gómez Cangas, they come us three certainties: we are before an artist that has very well defined their thematic orientation; it seduces us, and at the same time intrigue, the sense that goes charging that orientation from a square to another -no alone those that has presented the gallery Villa Manuela, but those that have nurtured previous samples -; and lastly, and not less important, we appreciate the presence of a painter, that which is not little thing, if we consider how several of the partners of the artist’s generation they have underestimated the necessity to exercise with the biggest rigor and occupation their creative tools.

Gómez Cangas take look in the dialectical one between the collective fellow and the individual. A grateful Argentinean writer, David Vineyards, said at some time that two people were already a multitude. Cangas verifies it beyond the specific count of the main characters of its compositions: two, three, ten, fifty or more individuals never stop to be only and unrepeatable even when they stroll, circulate, whirl, amass and inhabit, in a way or other, the surface of each work.

It is possible to establish a sequence of continuity and rupture with other instances of the art of last XX century that one way or another register in the area where Cangas has become strong. Among us it is worth to remember – Mariano Rodríguez, teacher of the vanguard, painted multitudes in the years 70, – ” masses ” – that combined with other characteristic elements of his work in that stage. But the ” masses ” were alone that: people’s rivers in march.

As we can see Cangas seemed to subscribe one of the principles enunciated by the valenciano Juan Genovés, other outstanding painter of multitudes who declared in his day: “We sometimes believe ourselves that we advance and we don’t make but stepping inside a circle, to give turns an and another time without leaving us, we rotate inside the same wheel. I have never painted a multitude in positive plan. Each person is made individually. There are not two equals. Each one of them possesses an own singularity and the meeting of all they are what the multitude conforms.”

The difference with Spanish resides in that ours gets ready them so that the images break the inertia and they are not bitten the line. Cangas shows the forest but it puts attention to the movement of the trees, to the conflicts of the representation, its characters stroll to a rhythm that is guessed: they go… they return; they arrive… they leave; anonymous masses, but without falling in sociological temptations.

There is much of appropriation of the codes of the graphic design and, of course, a valid subversion of the photographic starting point as initial documentation for the begining. At the same time it is ostensible a renovating thematic and stylistic deeping when this production is compared with the precedent.

Action, movement, participation, social construction is notions that jump visible. But also starting points, search of goals, statement of the free will. It is not to stop now without hurry before the visual proposals of a painter that it auscultates the pulse of our time in Cuba, and a little tomorrow?

COMPOSICIÓN PUNITIVA No. 2 (PUNITIVE COMPOSITION No. 2) 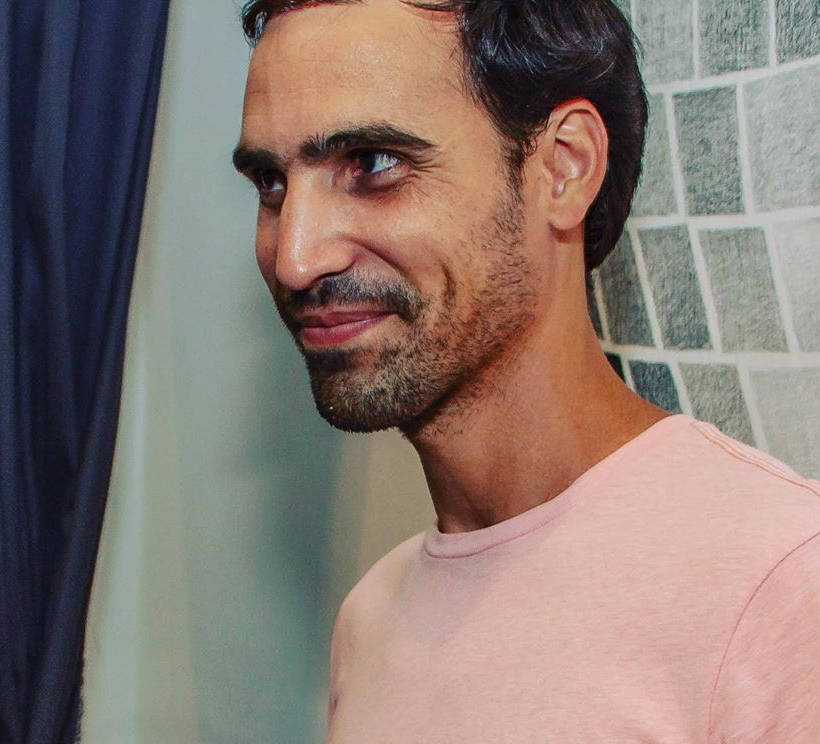 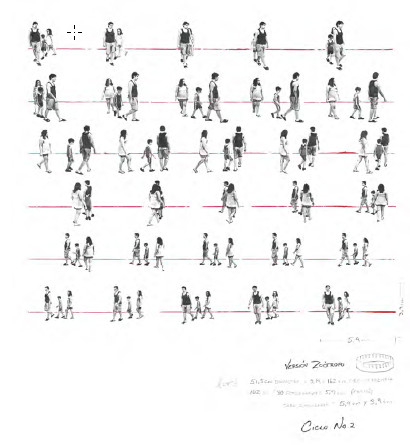 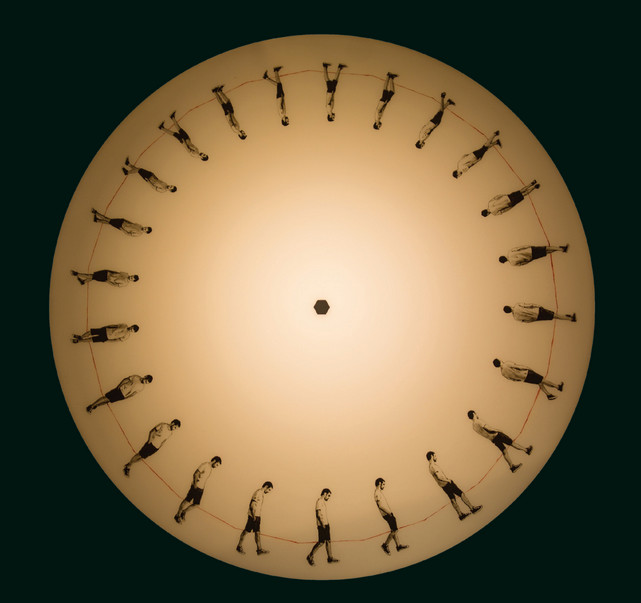 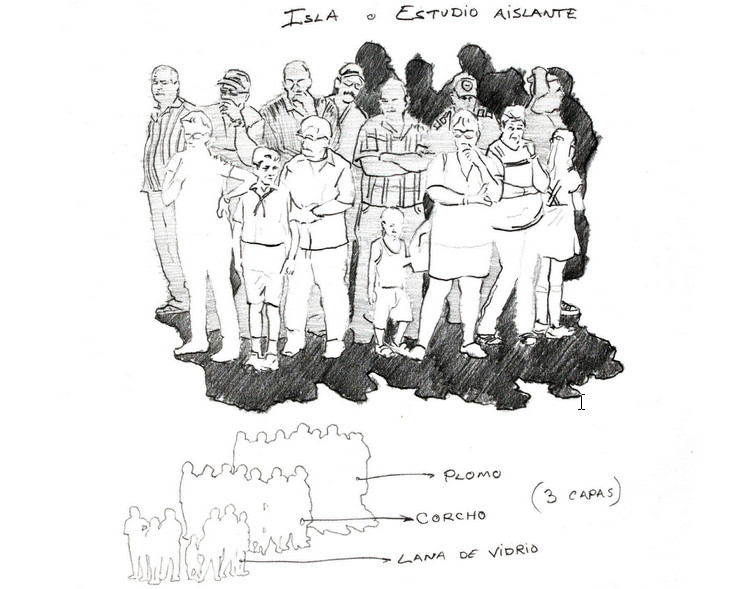 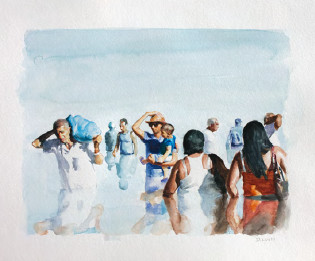 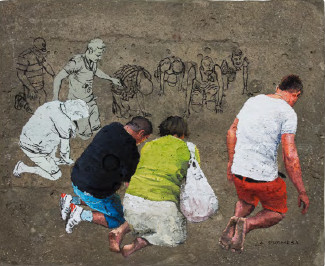 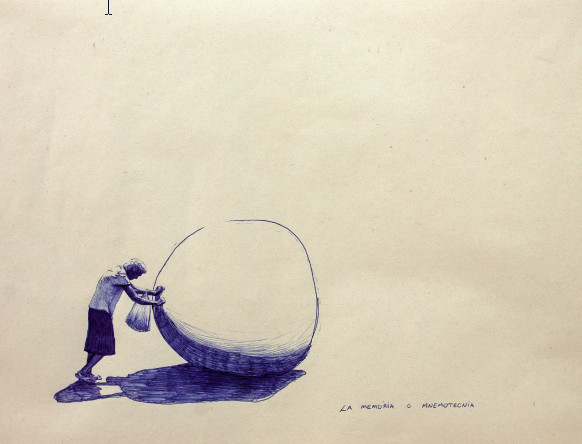 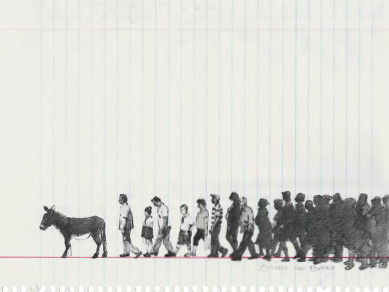 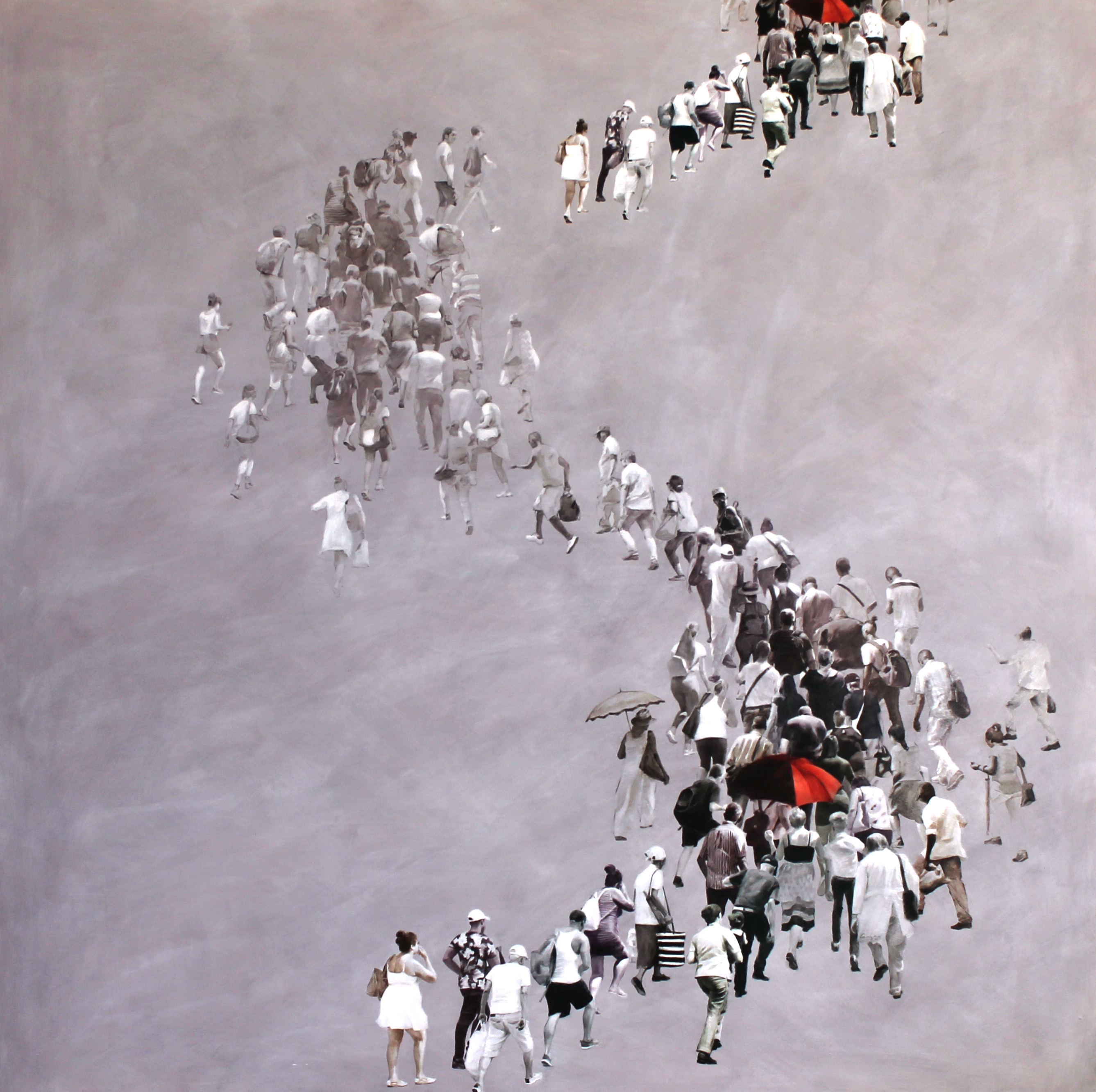 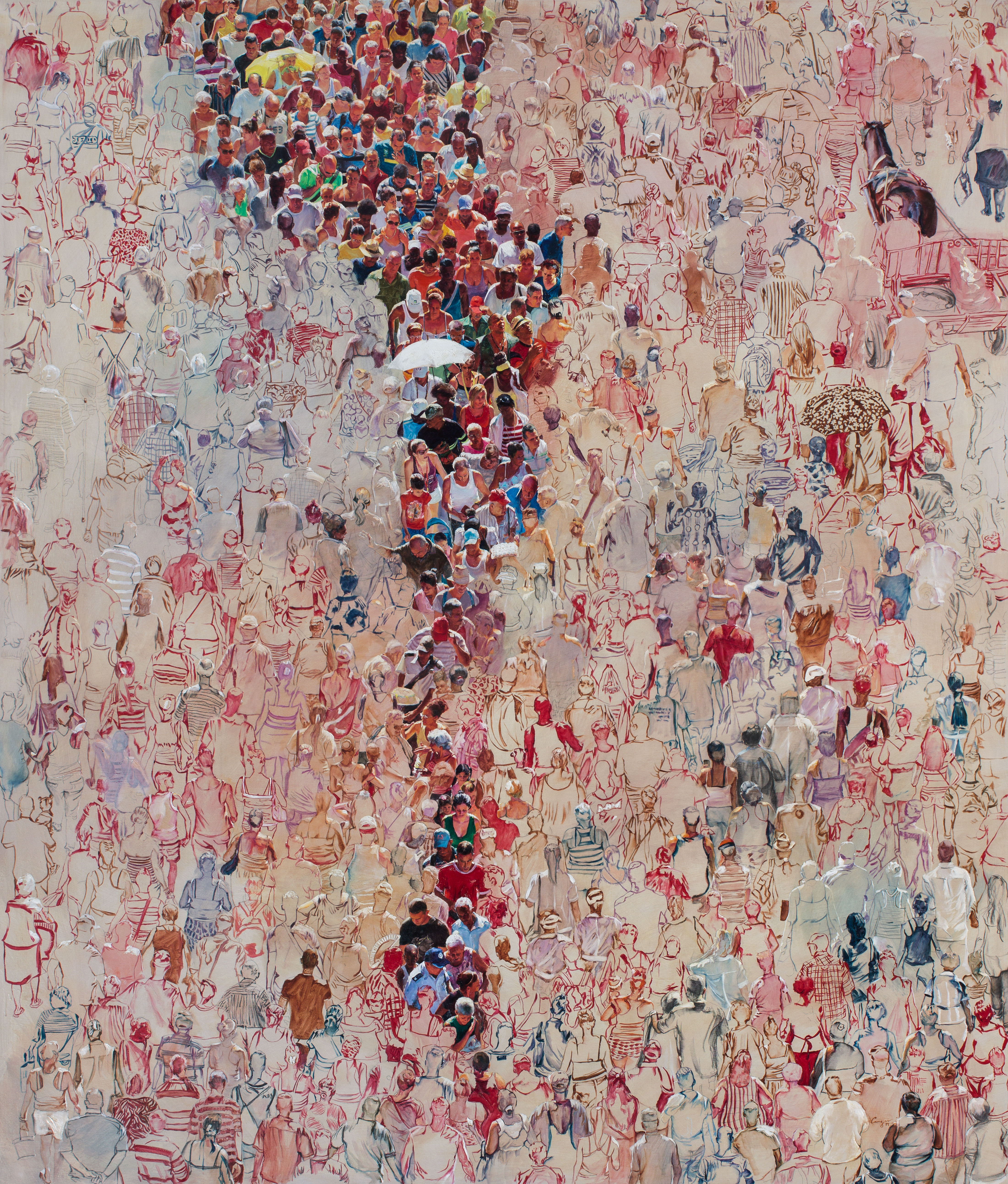