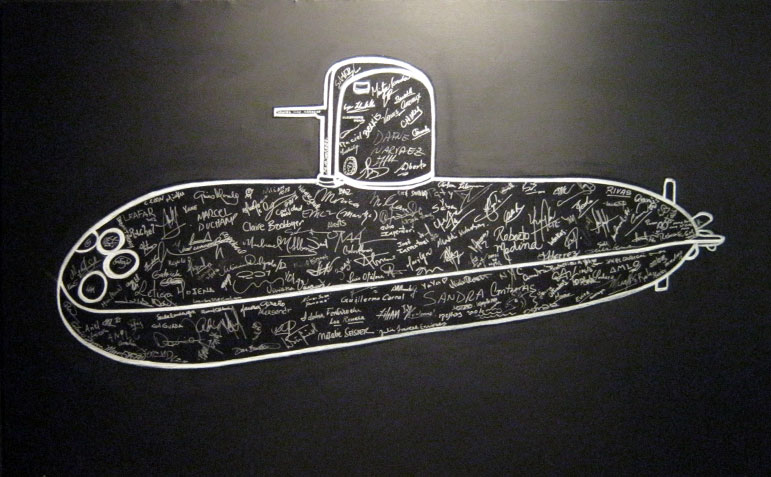 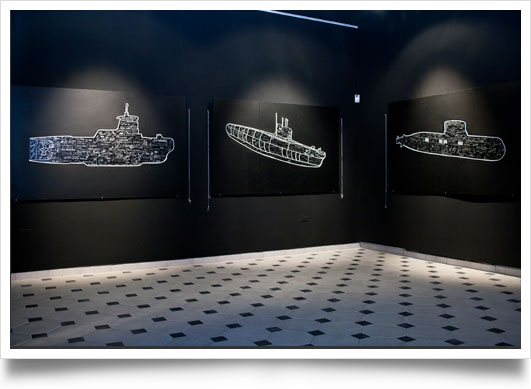 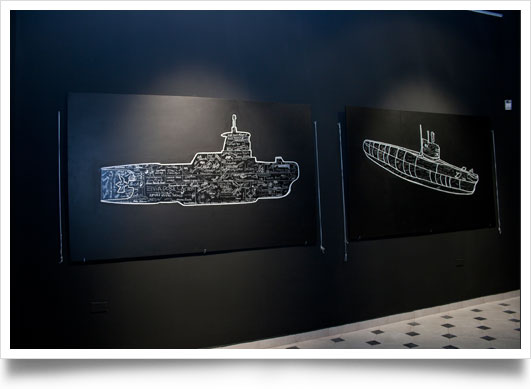 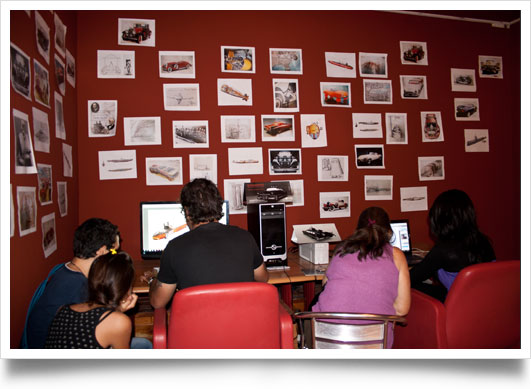 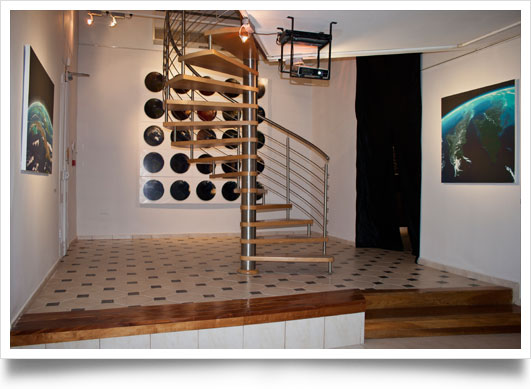 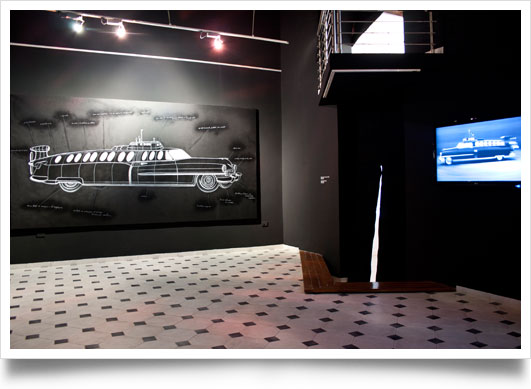 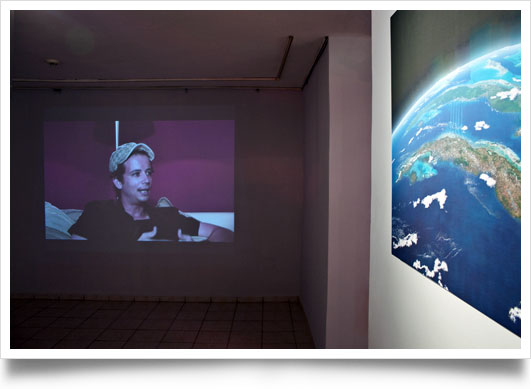 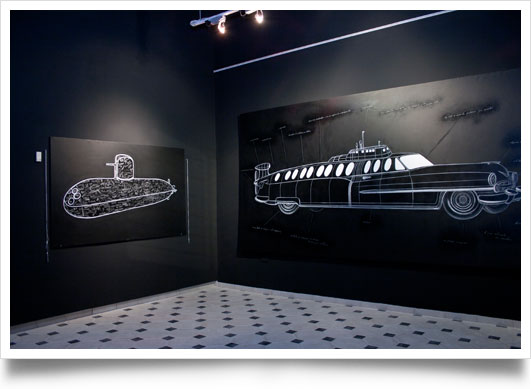 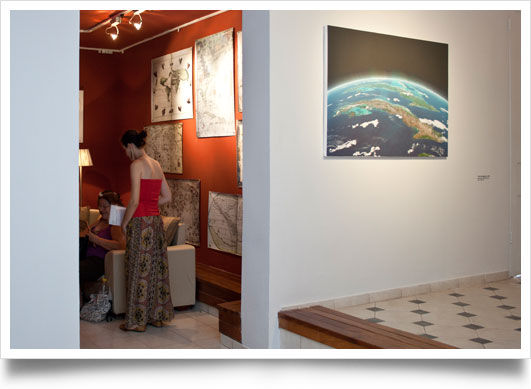 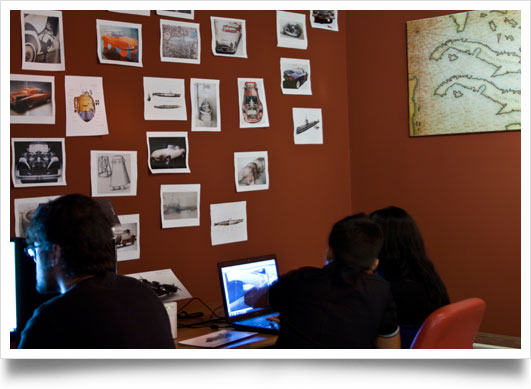 Submarino hecho en casa (Homemade Submarine) is based on an interest somehow sketched in the projects Espacio ocupado por un sueño (Space Occupied by a Dream) (2000) and No todo lo que vuela se come (Not Everything that Flies is Edible) (2003), and particularly in the works Espacio ocupado por un Rambler (Space Occupied by a Rambler) (1999) and  Híbrido de Chrysler  (Chrysler Hybrid) (2003). They announce what Submarinos hecho en casa magnifies and turns into reality: the concepts linked to the lack of communication, the journey (virtual or real), the frustration of personal projects and longings.
Once more the hybrid element enables the integration into a single object of a classic car – whether Buick, Rolls-Royce or Pontiac – and models of World War II Russian and U.S. submarines. At this point, Submarino hecho en casa aggravates the utopian component, the longing to make a wish come true appealing to a subjective initiative from an optimistic glance. With this series there is also an attempt to evidence the individual’s capacity to reinvent himself, and the use of handicraft as resource to make the impossible possible.
The review of the migration theme is a starting point, but the intention is rather to highlight the contextual reference, the materialization of a dream in a journey toward our own selves. Taking the car as expression of a fixed ideal still in the minds of many entails penetrating the psychological process that accompanies the idea of the journey. The purpose is to analyze from the fetish – the car – a specific political, geographical and historical situation: the Cuban one.
Based on an action story, the project creates a sort of intentional absurd. The story consists in the emergence of an island named Cuba in the same geographical coordinates, with the same form as Cuba, with the same topography, the same crocodiles and sea cows, but in virginal state. A multidisciplinary group called SHIPYARDS, made up by a naval engineer, a mechanic and an artist will be the creators who will produce submarines by commission to make the journey of each individual who would like to visit the Island.
The Shipyards’ production team will act according to the designs of the spectators, with whom they will be willing to dialogue, and they will have the possibility to create their own project to visit or re-visit the Island of Cuba.

Excerpts from an interview with Esterio Segura.

From the homemade Submarine series

My Town Submarines I 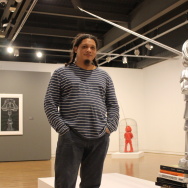 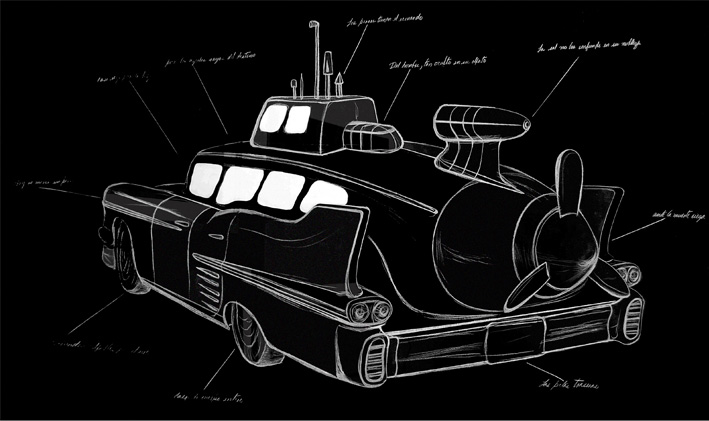 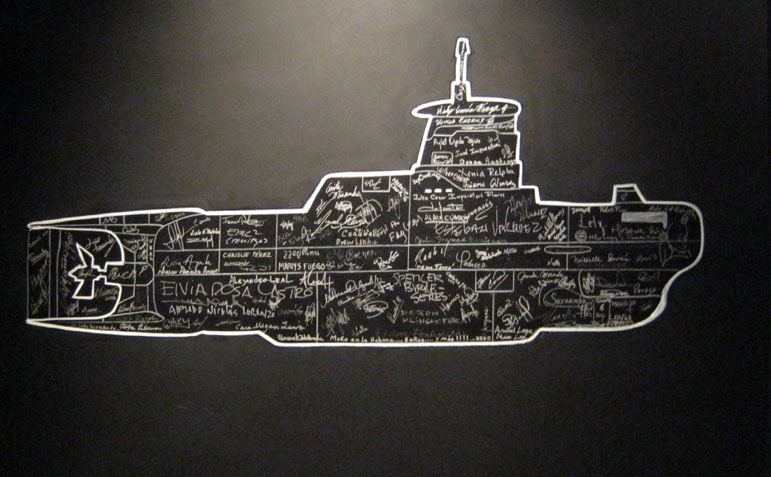 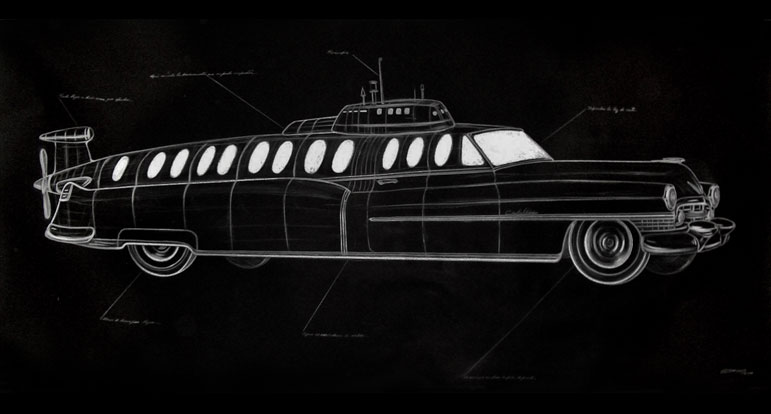 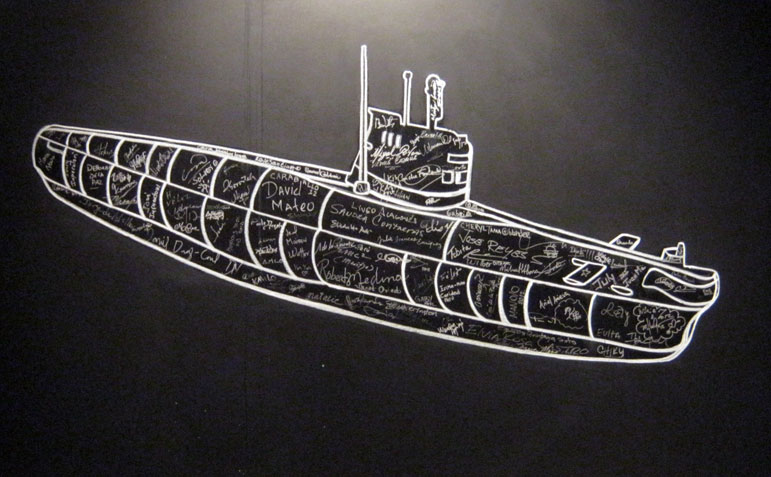 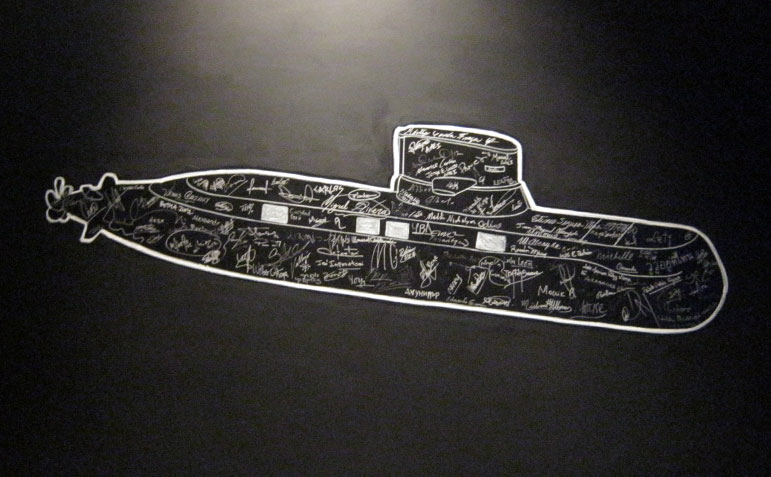 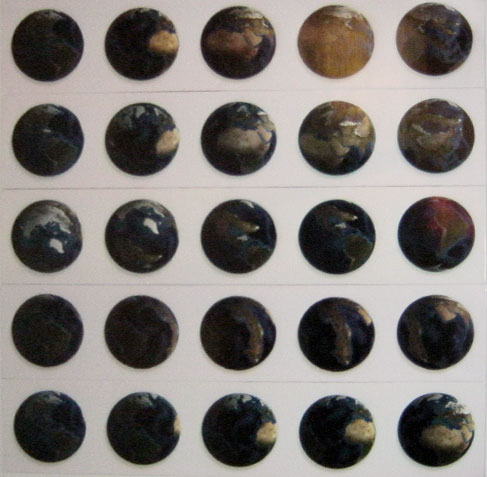 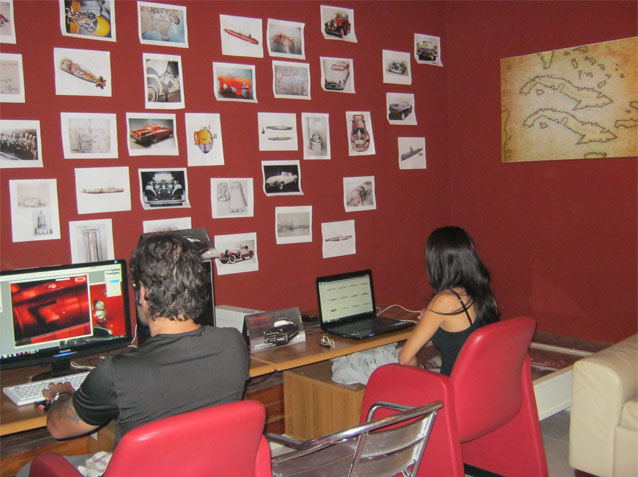 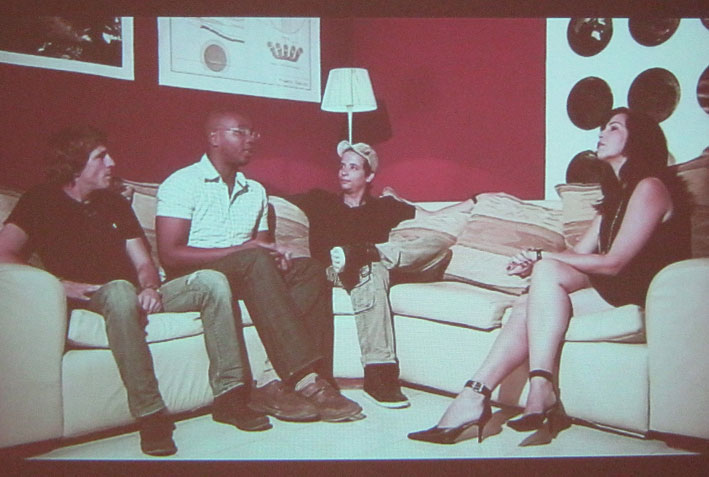 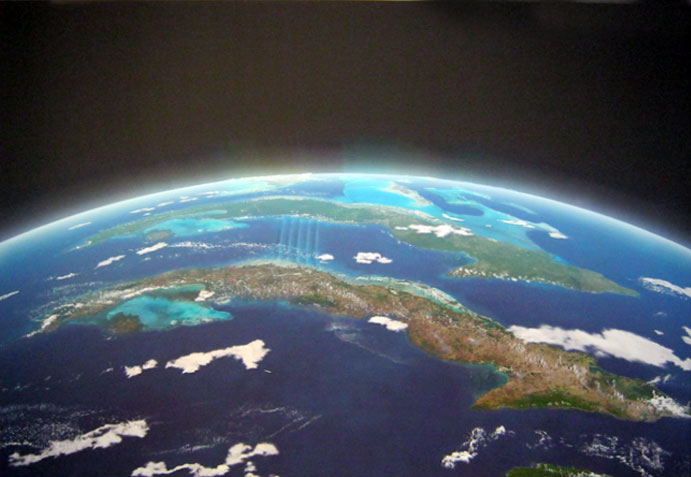 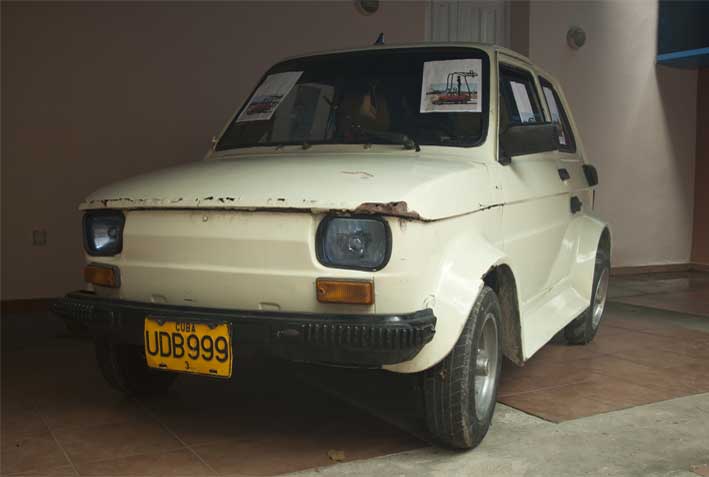