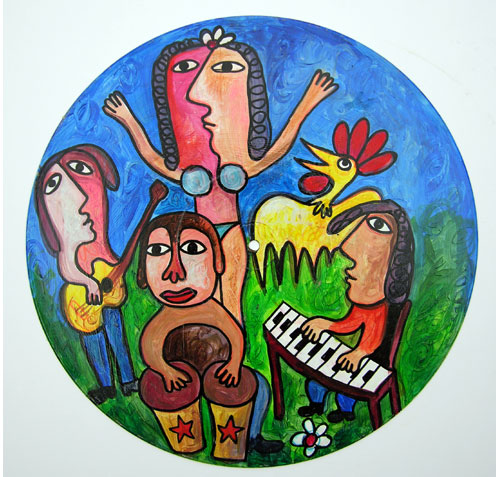 When Color Lights Up Fantasy

It all began in the decade of the sixties, when he irrupted in the Cuban visual arts space with his impacting proposal and overflowing vitality. Since those days and up to our times, the eyes that have come across his figurations remain bewitched. He is one of those artists whose peculiar style reminds us that painting is like a wordless poem, the same way that he establishes a dialogue with us in his unmistakable language, equipped with allegories and Cuban-ness, extracted directly from the universe of his creations.

Art is made to be felt and not to be understood. That is why every time something is said about art only using the intelligence, only foolish things are said. José Fuster’s work adapts and responds suitably to this wise assertion, because it is one of those that carry off sensations in the same way they transmit them.

His work captures our identity from the typical discourse that characterizes it. Roosters, alligators, palm tress, Cuban countryside huts, Cuban peasants, peculiar feminine figures, elements carefully and deliberately extracted from his daily life become tangible this time for the spectator who is eager to find realities tattooed on canvases and other supports. Fuster does not try to reproduce the perceptible; he makes visible what not always is so. A story-teller of images, this coastal peasant who has fallen in love with color beyond being a ceramist, painter, draftsman, engraver, sculptor and illustrator, has succeeded in being a chronicler of his time and of his country, rescuing its roots with his versatile work. His personal free-and-easy manner has an effect on his works, which irradiate color and movement in a language deprived of artifice. Under the title of Jaimanitas 2009, the creator brings together canvases, intervened photos, large format sculptures, original installations, dissimilar objects turned into art thanks to his prodigious palette, and even a series in which his colors have taken a holiday. It is precisely his joy of living that he uncovers in his works, which come and seem to walk toward us with their daring forms and seasoned with an unequal chromatic explosion that reminds us that life is beautiful, funny, happy and, above all, colorful. Daring adventurer that employs that lie that approaches us to the truth we call art, to show us a country of wonders, which is none other than his pictorial world, the one that traps us beyond the techniques that his whimsical fabrics and baked clays boast of. The craftsman is capable of picturing his people in dissimilar moments and occupations; he constructs the biographies of his fellow citizens through his magical, highly original and authentic prism, Colors, odors, questions with their answers, anecdotes, legends and even a bit more, are essential ingredients in Fuster’s ideo-aesthetic discourse, which more than a conducting thread for his creations, act like true fragments of himself. The works included in this exhibition are of the kind that seems to contain flavor, given the unavoidable enjoyment to the senses they produce. His characters, portraying visions daily offered by Havana, invite those who look into the fantastic feast created by this unique poet of our visual world, who needs no words to demonstrate and describe with preciseness his fascinating mosaic of creativeness.

The Olympus of the Five 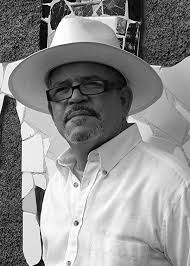 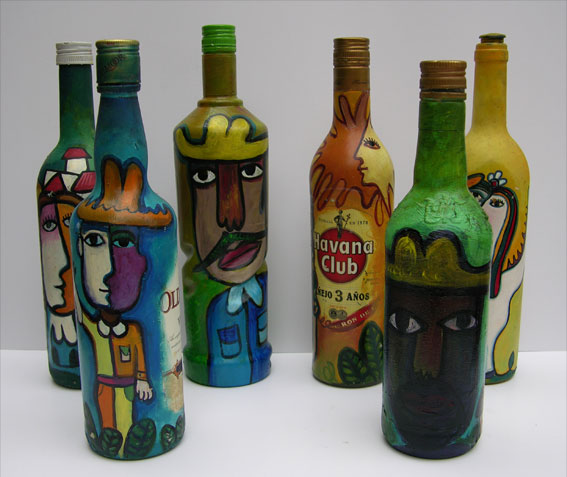 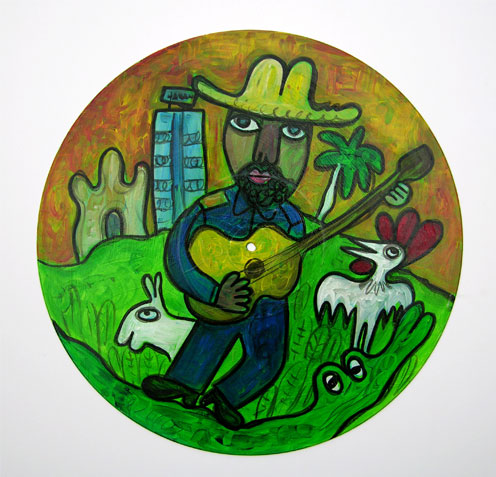 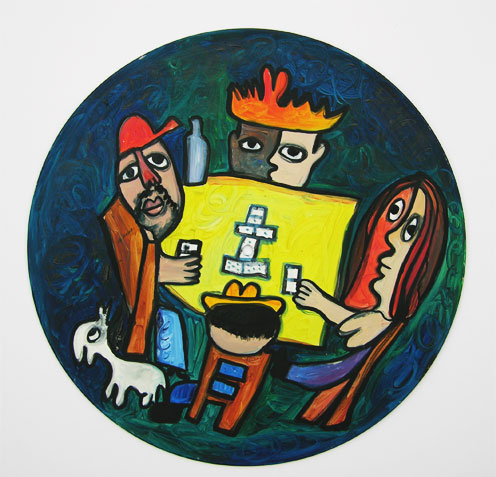 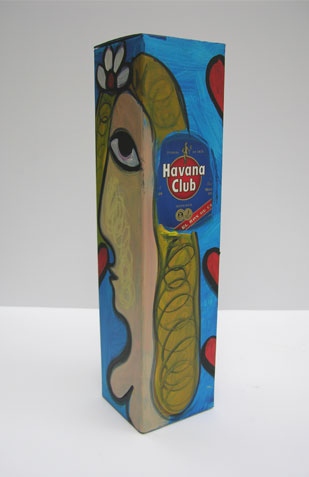 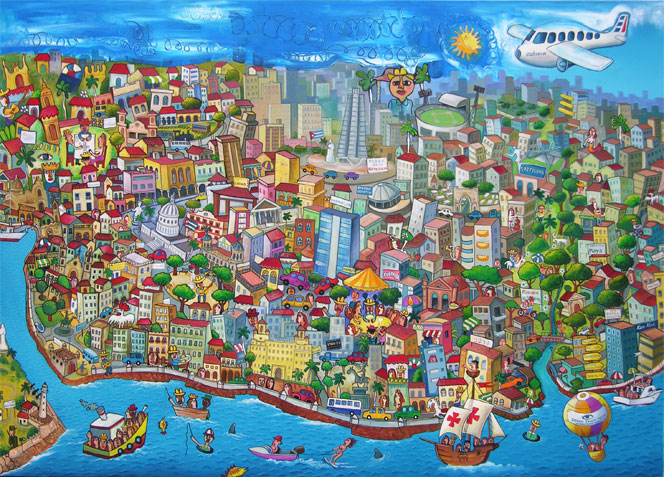 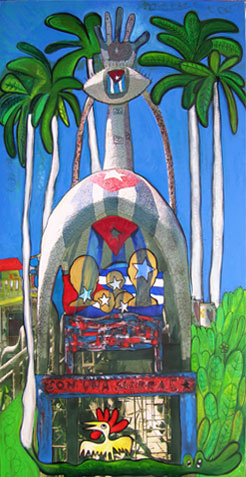 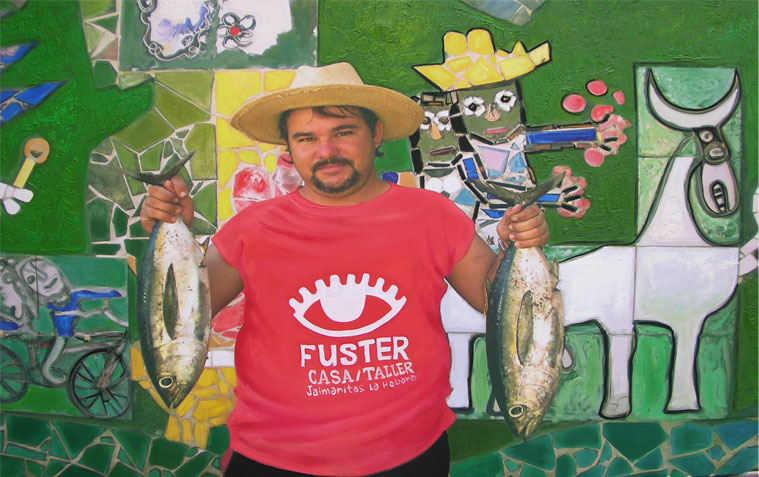 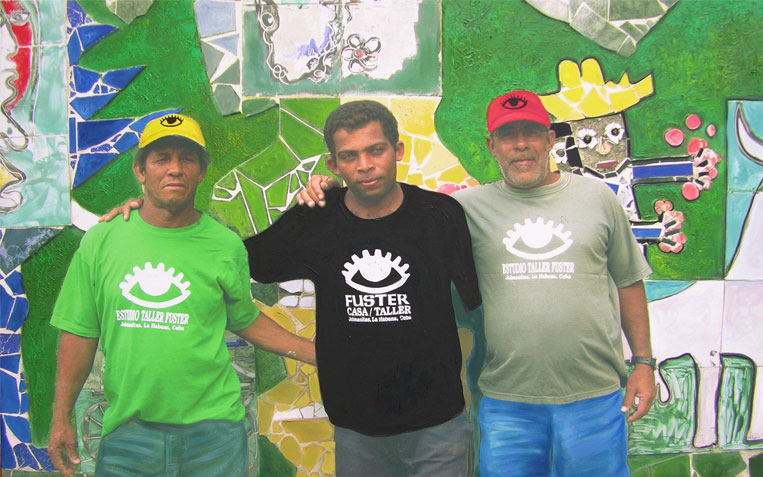 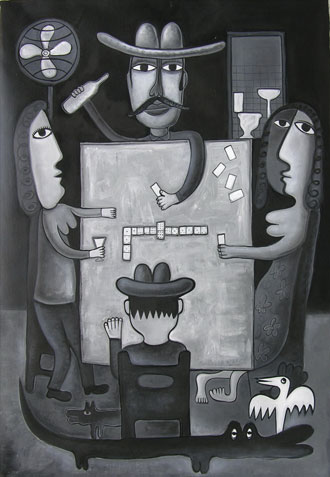 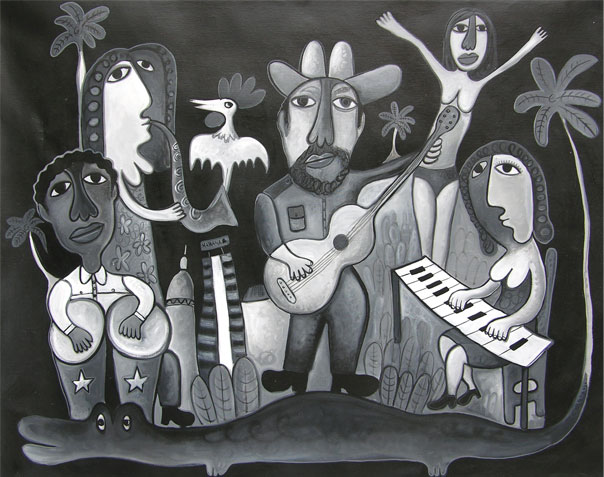 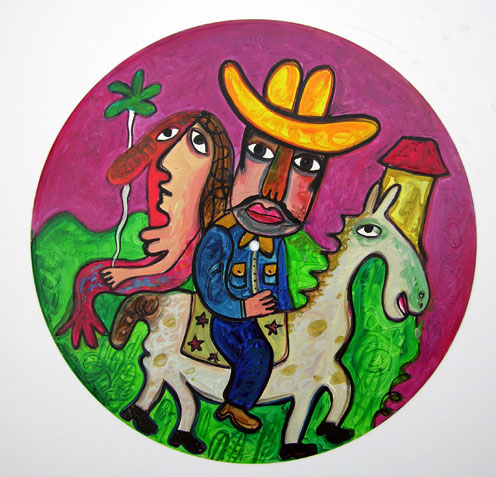 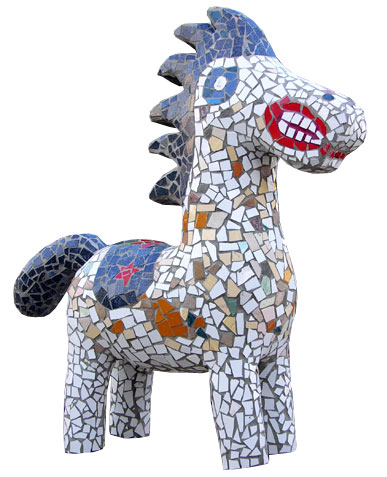 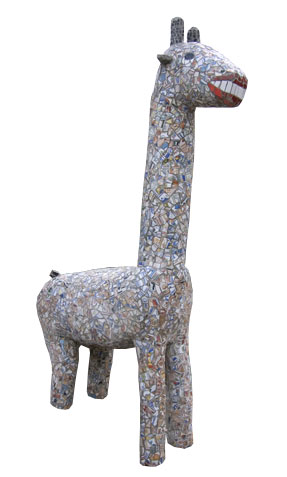 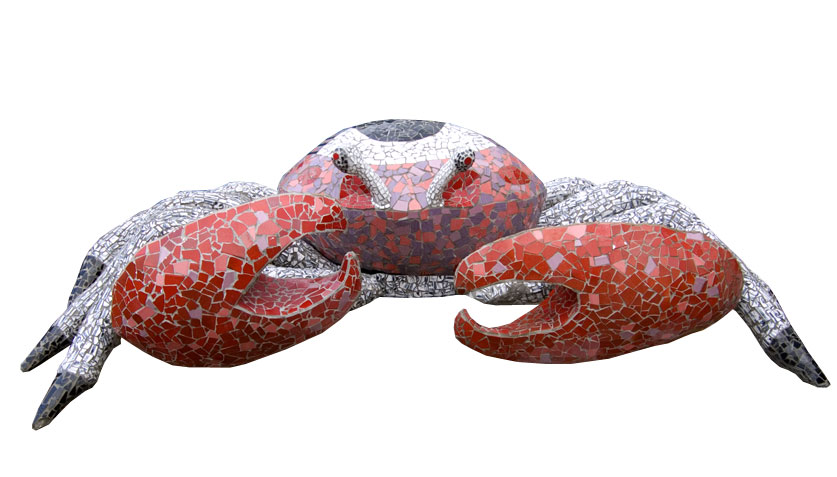 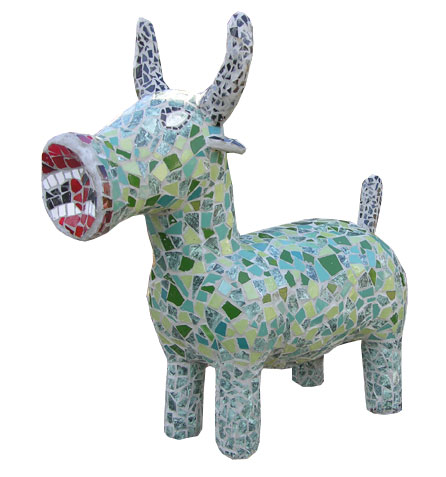 Ask
The Olympus of the Five
José Fuster 2008


Collection: My Colors Went on a Holiday
Oil on canvas
70 x 95 cm