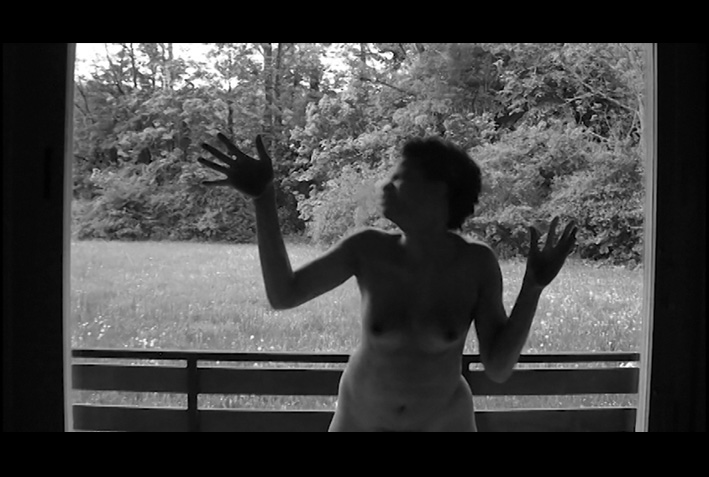 In the History of Humanity, social pressure has been one of the surreptitious reasons that had strongly modified the opinion, behaviour and participation of the individual in society. Its existence derives from the mechanisms of control exercised by power, especially when bases its methods on the so-called “panoptic”, a concept envisioned by Jeremias Bentham at the end of the eighteenth century, whose principle – applied in penitentiary rooms- consisted of a tower situated on a circular peripheral building that gives a total view and control of the people.

Two centuries later, Michael Foucault extracted a sociological analysis from his lines, which went beyond the idea of the criminal surveillance system on the eighteenth-century; to then address the concept of power in any moment. Hence, this more generalized system of control would lead to the increase of social pressure, to convert a “non-power” to “not want”, and to contain the so-called “dark zones” as a result of omission, oppression and discrimination.
Nobody escapes the panoptic, neither the observed nor those who observe… Some people will be alert to others’ mistakes and vice versa. If violence is applied, there is a risk of insurrections; if the intervention happens to be discontinuous, eventual resistance zones start to be created. Under such coercion, the so-called “minorities” that have search for recognition, visibility and acceptance, had also been victims of repression, intolerance and overlapping.
The relations of power have been subverted from the contemporary art practices, either from the representation or the action. The work of the young artist Susana Pilar and her specific project uses the experience as a factor of expansion from life to art. Her searches, performances and documented actions find authenticity in her co-implication, I mean, on her direct provocation to the audience followed by the effect of these confrontations. Susana is not necessarily a squatter, someone who is contented to occupy spaces; her act of presence is often accompanied by a claim. On three art pieces exhibited on the show: Islas, Confrontación and Aplausos, Delahante simulates the panoptic by using continuous “transparent” windows that show her re-actions to the limits; tends to leave those “dark zones” and tries to surround, confront and challenge the viewers, as well as question their status of vigilant and watched. Susana Pilar seeks the warmongering (beyond the guns) in each body that opposes to another trying to destroy it.  For that reason she uses herself in order to intensify a social operation or procedure; as well as assisting to a polemic encounter with non-told stories, such as the non-representation of black females.

Bala Perdida (Lost Bullet) talks about the actions / performances made by the artist, the reactions of the audience, the reproduction and the play with documented actions, thought as a new action awaiting its recipient, and the physical law that remembers: all action brings a reaction.
Claudia Taboada Churchman 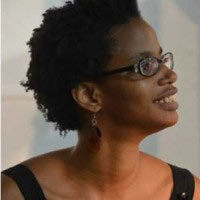 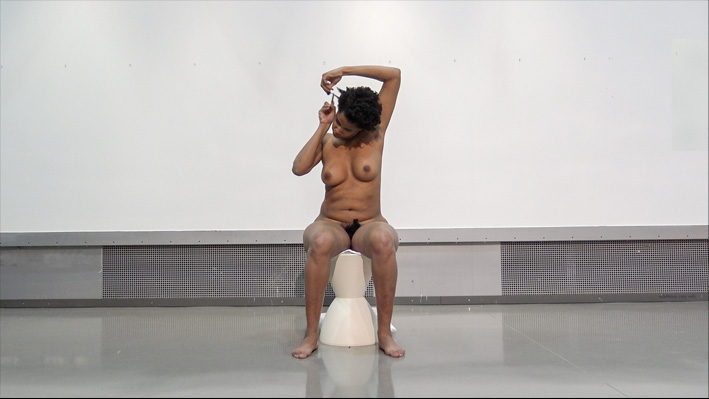 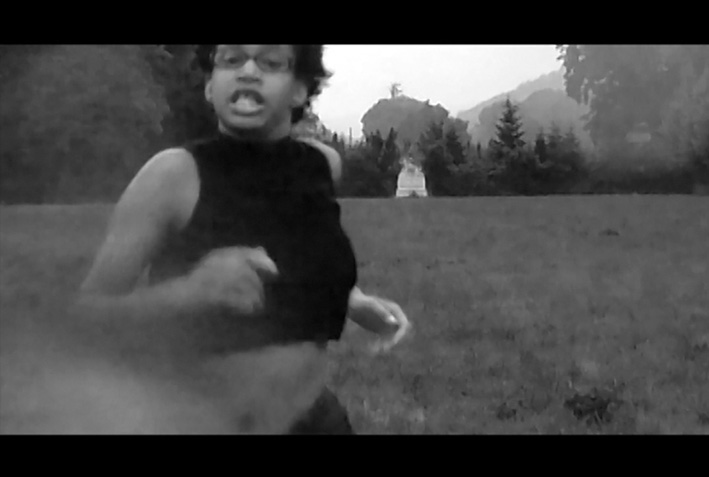 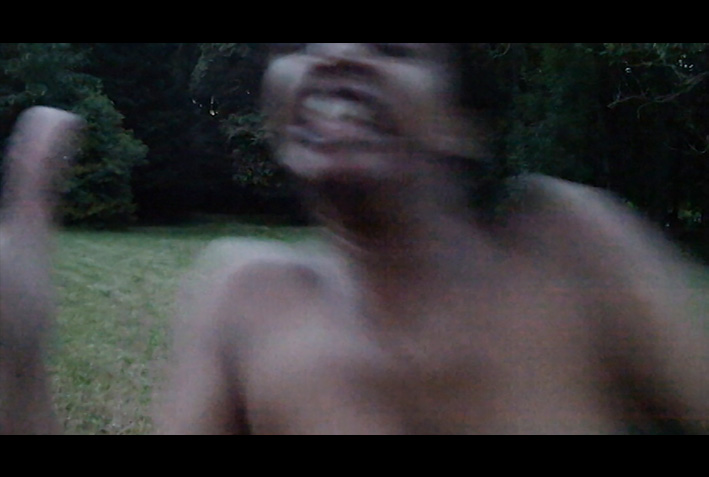 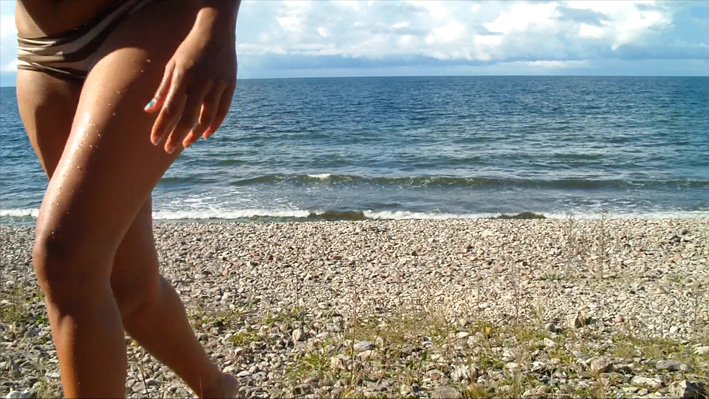 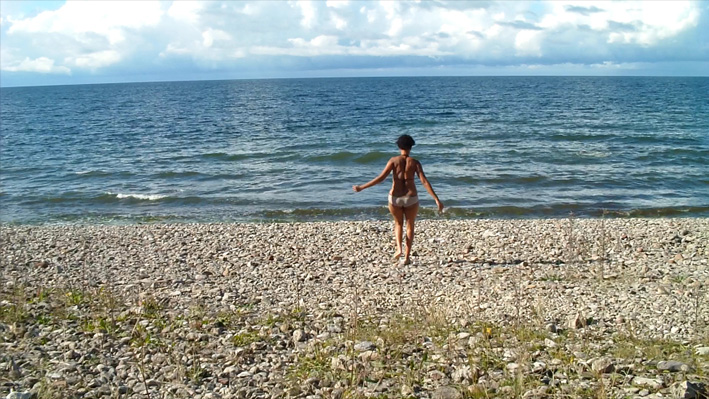