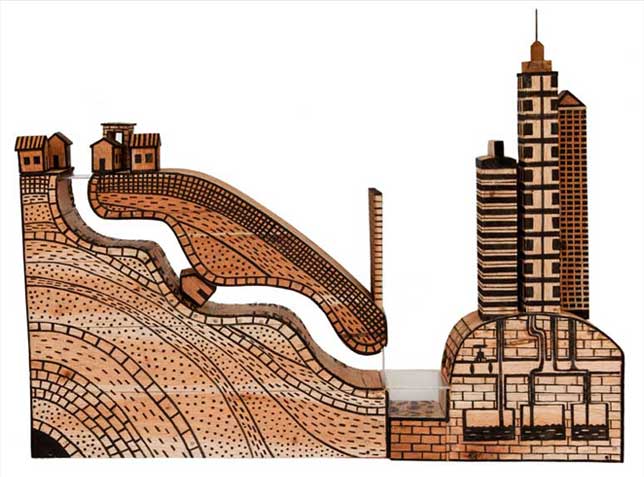 The Game of Jumping Walls

The real or fictitious presence of the wall has become a constant reference in the most recent works by artist Abel Barroso. Although the theme of the frontiers had been appearing in his creation since 2007, it consolidates with great visual force in this project. To Abel it has been determinant in his pieces to play to challenge the dividing lines traced by the individuals in politics, ideology, religion and culture, as well as the own limits we create for ourselves. Hence the fact that Real Walls, Virtual Walls(1) has become an exercise to let go our imagination to those other worlds that the artist offers us.

Once again we perceive this creator’s predilection for xylography and his daring decision to exhibit the matrix, turned into a three-dimensional work. This fact, together with his conceptual earnings, inserted him in a promotion of artists known today as the generation of the nineties. Remaining in the same technique for so many years has enabled him to explore, in this latest series, with works that show elaborate morphologies, noticeable, for example, in Outsourcing or the North and the South, the Thrashcan, I’m almost there. Also outstanding in Abel is the way in which he succeeds in penetrating deeply into the hard realities of today with an ironic and at the same time playful touch where sliding on an alleged skating ring or trying his luck to insert the ring in the desired place are some of the initiatives to start the imaginary journey.
These new objects are full of references to ambivalent terms: First World/Third World, poverty/wealth, development/underdevelopment that the creator emphasizes insistently through the contrast between the large buildings always facing the simple small houses. Perhaps the persistence of the wall will encourage the spectator to answer. Who dares crossing? Perhaps we may not see the infiniteness of the wall, but we may try to jump it.

(1) Títle of the solo show presented by Abel Barroso at the Espace Saint Rémi, Bordeaux, France, in May 2010, in charge of the French researcher Michèle Dalmace

Casi llego (I almost reach it) 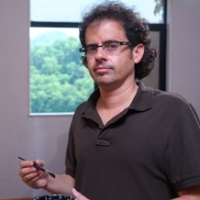 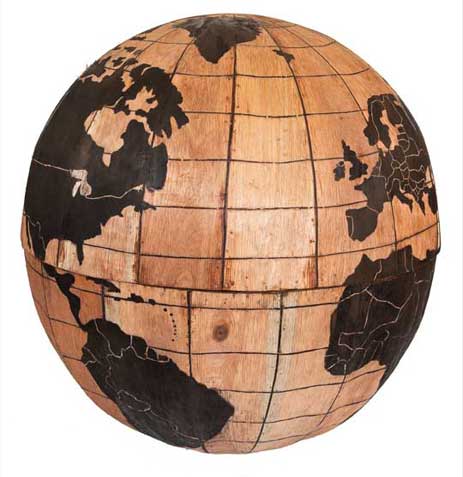 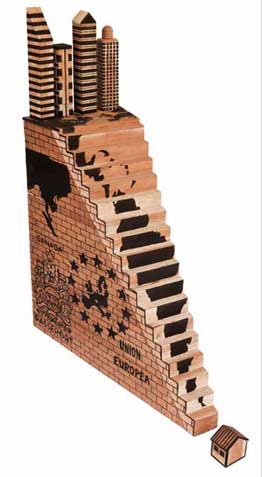 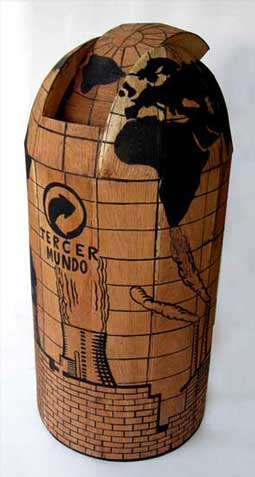 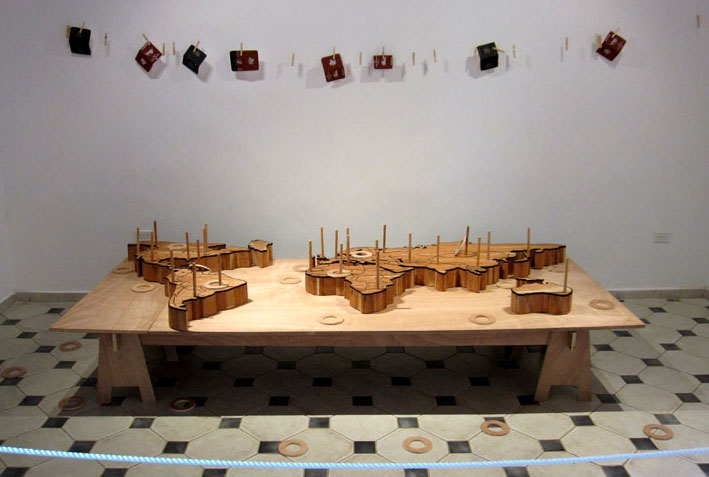 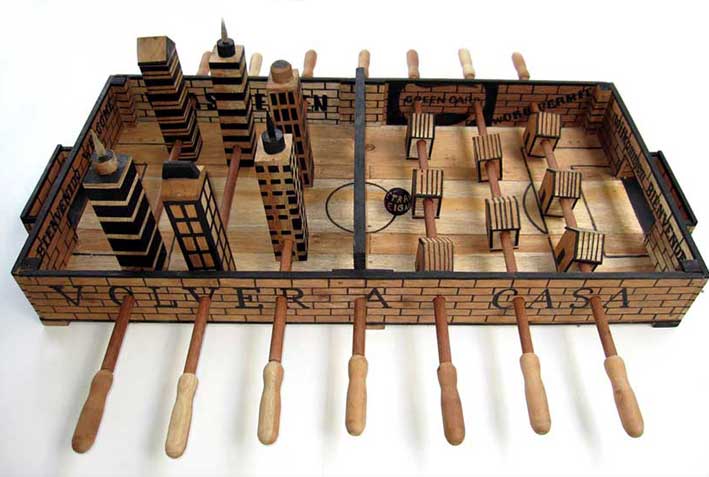 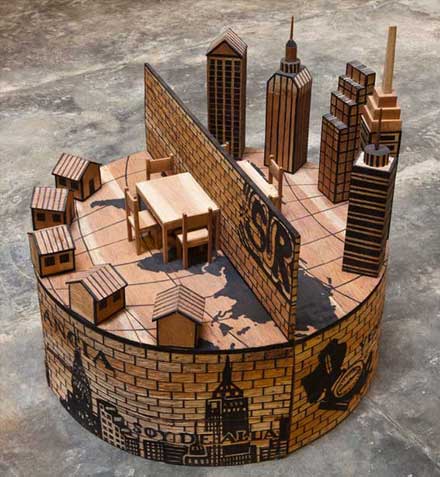 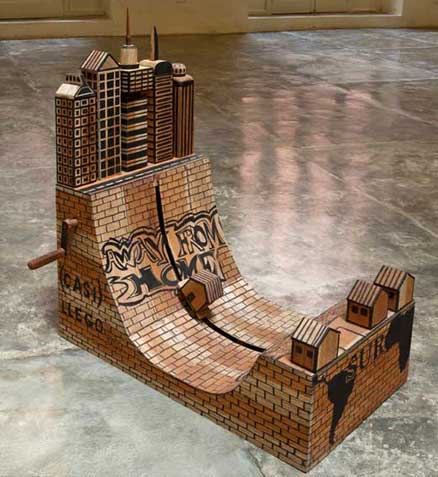