Sad Blue Child or the Objects that Speak

According to the meanings of the Royal Dictionary of the Spanish Language, object is a material, concrete thing, generally of small size, synonym of element; it is also the cause of a physical or intellectual action, synonym of motive. Combining these two meanings from the semantic point of view, it is possible to infer that René Peña turns ordinary objects into the destination of an action or feeling. This concept will help us understand the paths being followed by the artist in current times.

Much has been seen of Peña, and much has been written about him. This time he abandons the already customary use of the human body as support for his discourse and proposes to us apparently unrelated objects a timely and necessary rupture in his vast work.

The most important and probably oldest antecedent in the treatment of objects through the lens is the great U.S. artist Edward Weston (1886), a pioneer in considering photography an art. Among the examples of object-pieces in his work stand out The Lavatory (1925), a bathroom fitting that simulates a Greek sculpture, and Pepper (1930), piece whose composition makes it resemble a muscular torso.

Peña had previously approached this theme with proposals that were quite different from the one we are analyzing now. In the series My Doll, from 1992 a self-referential work in which he mixed the body with girls dolls he made us reflect on the negritude, racial differences, sexuality and marginality. Another obliged referent is to be found in the series Icon (2006), a project exhibited during the 9th Havana Biennial in which installations consisting of ordinary consumer objects locked in glass cases were combined with presumably abstract photographs of details of said objects, thus granting them excessive value and turning them into icons of modernity a rough critique of the kitsch pseudo culture and consumerism so deeply rooted in contemporary society.

In the present case, the artist proposes to us large pieces printed on fabric, and as customary, he pampers us by indulging in a refined photographic technique that results in an end product of impeccable making. The spectator faces an esthetic discourse of great plasticity and at the same time a highly polysemic work.

Starting from the object-theme that unifies the project, its solidity considerably lies on the diversity of styles it covers. The use of plain geometrical forms like the image of the mutilated clothes hanger, a characteristic example of minimalism, mixes with markedly conceptual pieces like those that present a chicken bone or a shoe sole, where the oppressive world of consumerism and the precariousness that daily strikes us are underlying elements. In the piece Sugar Harvest, the artist ironically invites us to participate in the polemic controversy on how far utopias may become a reality.

Two pieces, in my opinion, are perhaps the most emblematic of this exhibition: Sad Blue Child, the embryo of the series since it was the first one to be made, was chosen by Peña as title for the exhibition. The second photograph a diving mask aside from its visual beauty, mystery and dirtiness, is the one that most clearly enables us to appreciate the object-subject relation; in this case a less absent subject than in the remaining pieces. At a certain moment we all hide behind a mask or take it off. Something similar occurs in the case of Sad Blue Child: the frog’s leg that simulates a child’s face suggests to us a range of interpretations only limited by our sharpness and perception.

Behind each object that is photographed and observed is a game involving the texture, the plane, the use of color and the lighting, where the ambiguity of the images always remits us to the absent subject, producing reflections originated on the different primary functions inherent to the object concerned.

A total rupture in Peña’s discourse. The dice is cast. You have the last say. 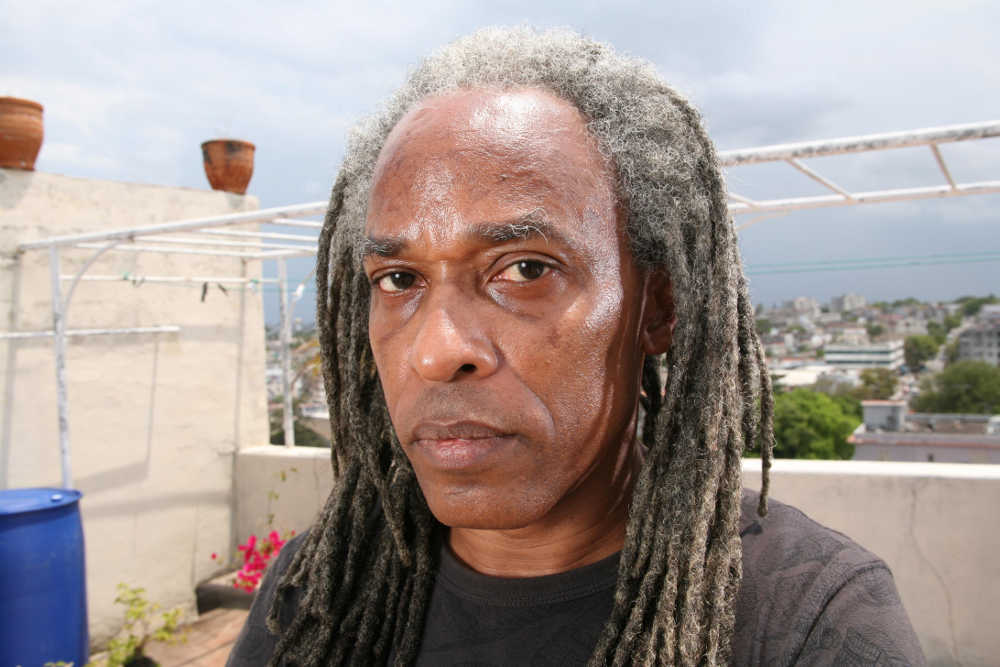 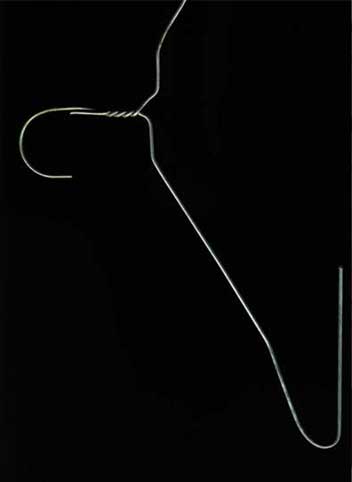 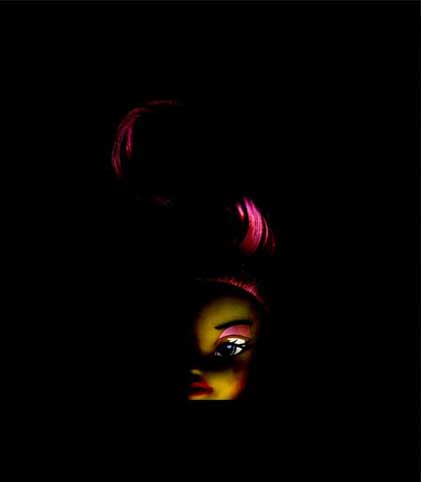 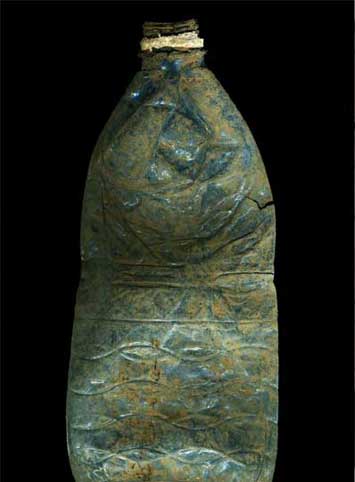 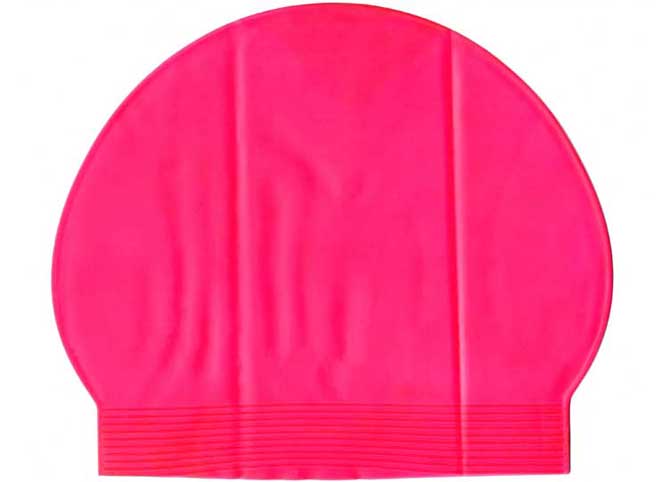 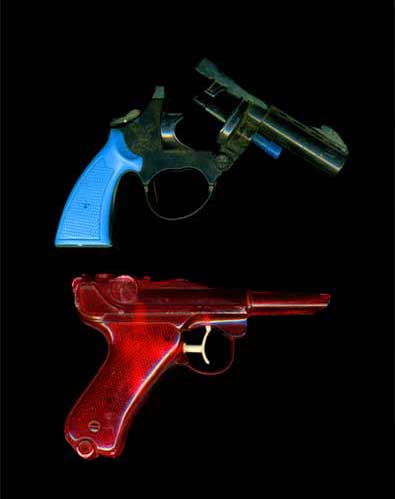 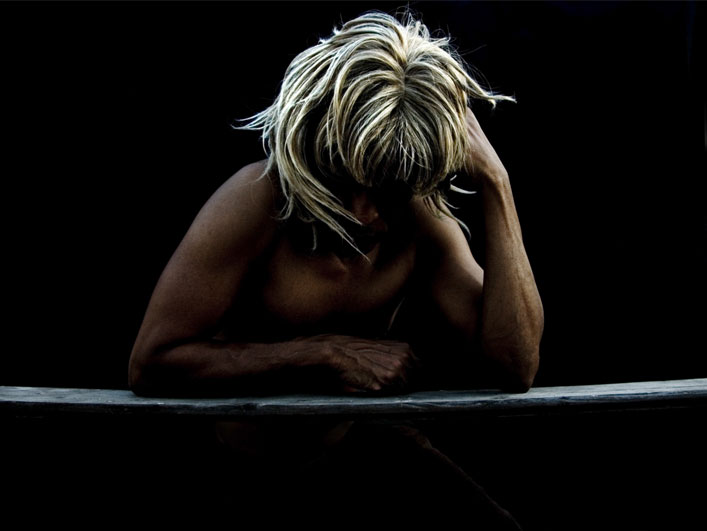 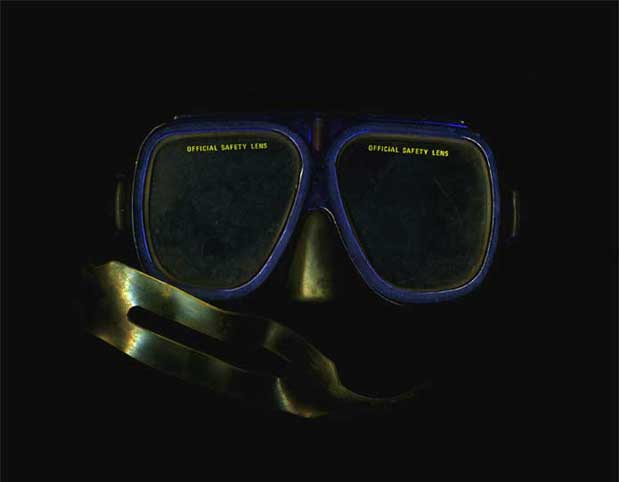 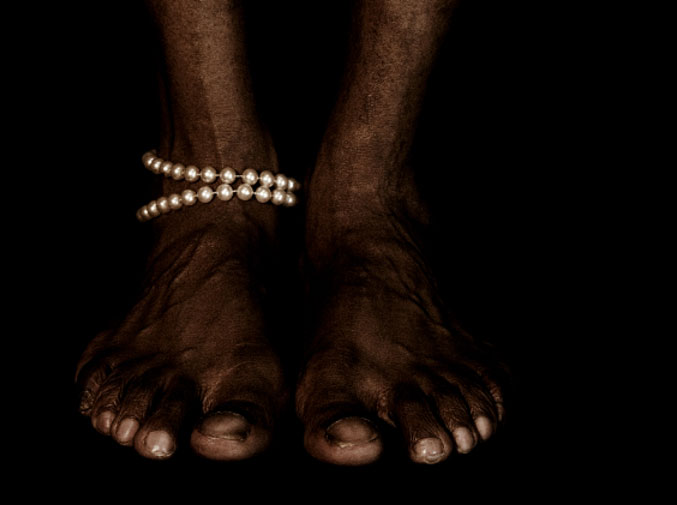 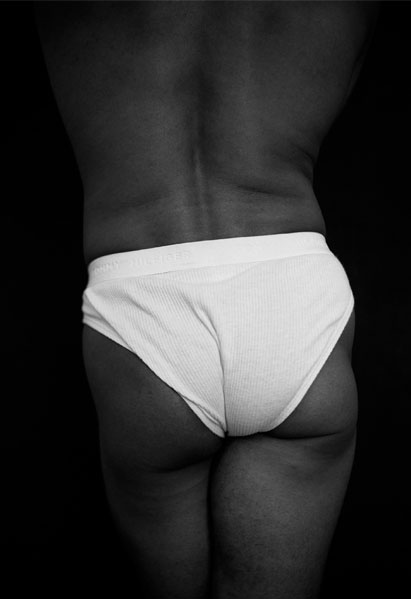 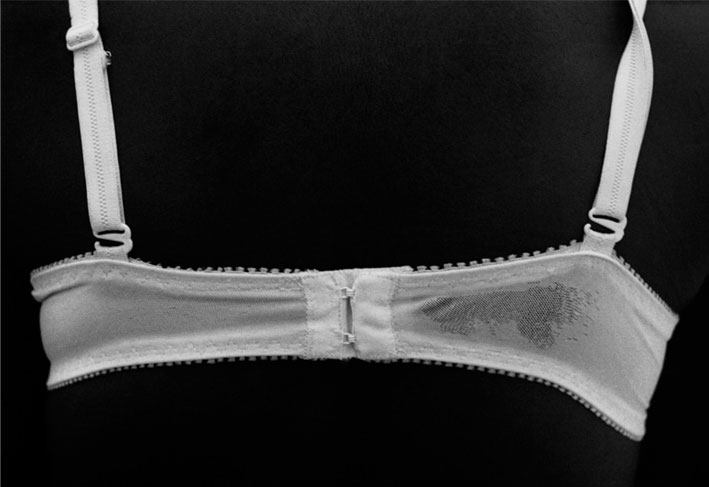