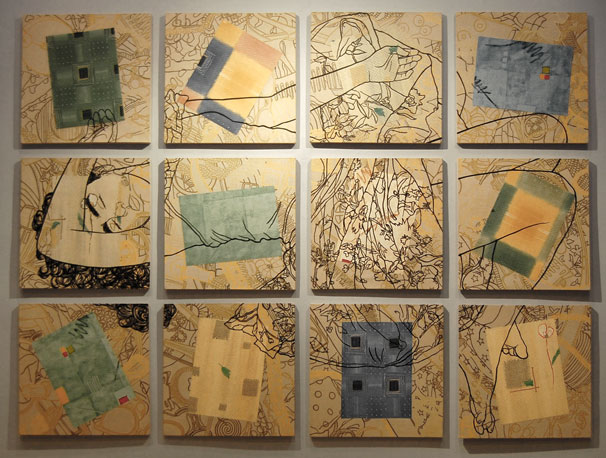 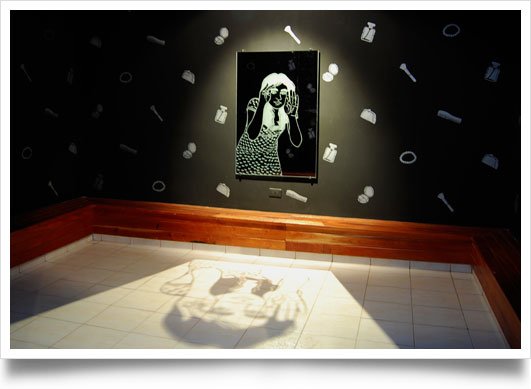 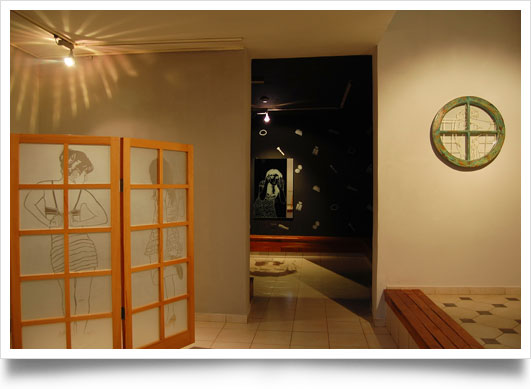 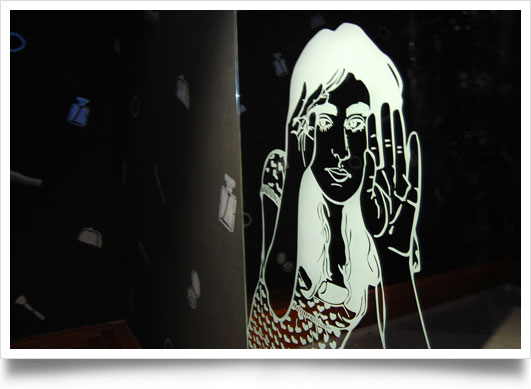 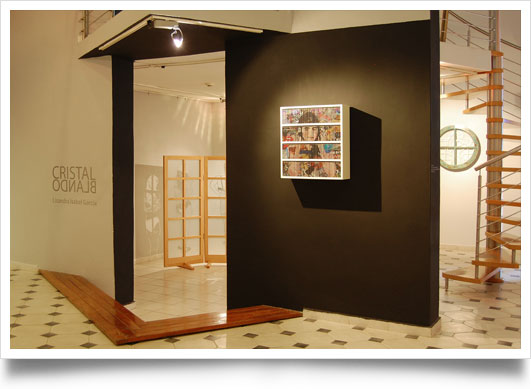 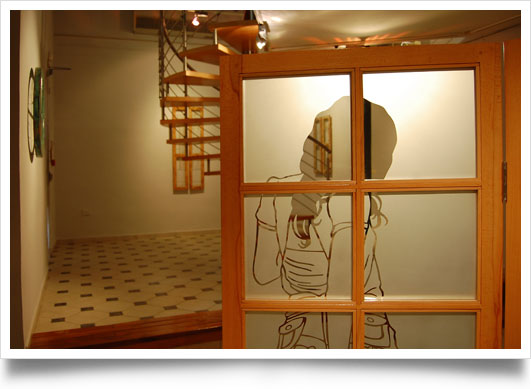 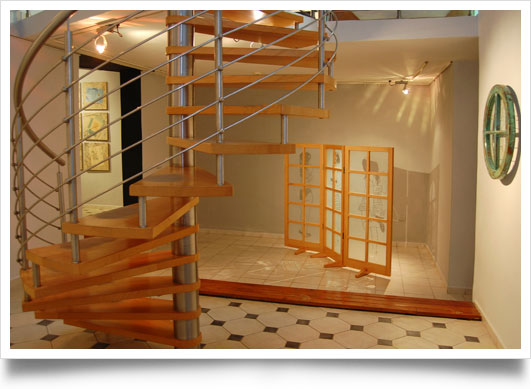 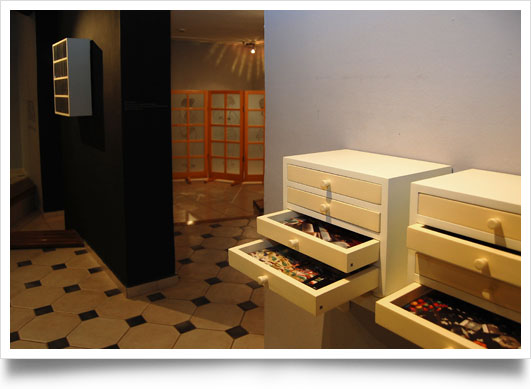 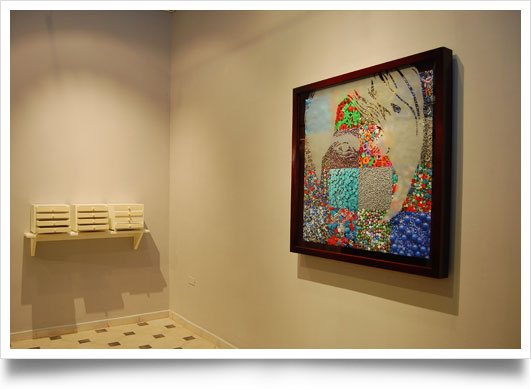 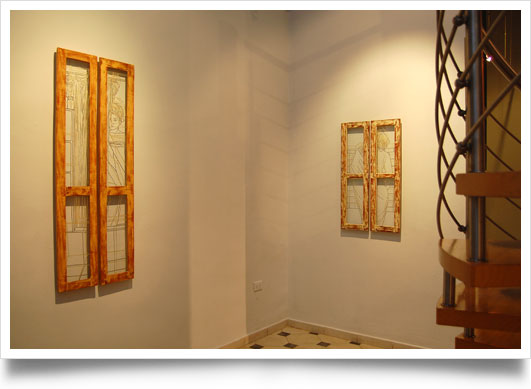 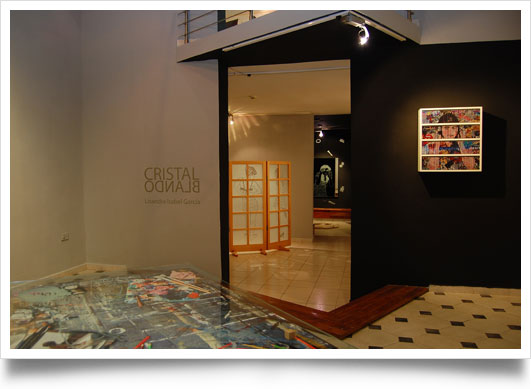 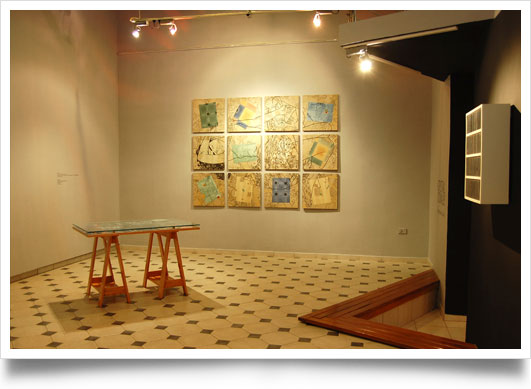 Cristal Blando (Soft Glass) is an example of the rising experimentation process reached  by the young artist Lisandra García López at the end of her studies at the University of the Arts (ISA). On this occasion she penetrated deeply into the self-referential theme that distinguishes her and diversified her forms of expression, adding to her impeccable drawing and mastery in the handling of the painting resources, the mixture of materials and techniques infrequent in her still short career, to create an image of her own adjusted to the motif embodied in this work: evasion.

The artist has declared that there is no better refuge for this escape than her own fantasies, like the ones created by Alice, Lewis Carroll’s character in Through the Mirror and What Alice Found on the Other Side, when the leading character imagines with her small cat that the glass is soft and may be gone through in order to become acquainted with that other world that seems so pretty. Lisandra appropriates the resource of the mirror, not to reflect images from real life but to leave them behind, to go through the glass and build, on the other side, her imagined world deprived of tensions. In this one there is a great deal of its daily routines, of the apparently unimportant or trivial objects she collects and loads with a personal content or an intimate feeling, until turning them into accomplices of her artistic action. She avails herself of the translucent or transferable as conducting and integrating matter, present in the different objects she shows to us with the intention of structuring the group as a unique work, similar to a bubble we go through, revealing her most intimate places, her most intricate zones.

Reflexive work, because behind the trivial appearance of the atmosphere she shows to us there is a criterion weighed up with conceptual and artistic rigor, which bounces back an implicit questioning of the world we live in; daring, because there will be some who will not find in her proposal the incisive questioning sign that so often circulates in the exemplary conceptual proposals of these times.

Convinced of her project and of her reasons, she allows us to glance through her, just like she is, in a fine display of artistic honesty that reasons out the certainty of her purposes. Because in the end she expects us to allow ourselves to be captivated by the peace emerging from this fantasy and play that there is some way to go across the mirror, and expects to remind us that we all need, at one point, to find a soft glass that will enable us to find refuge on the other side. 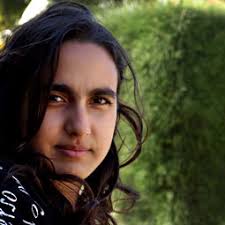 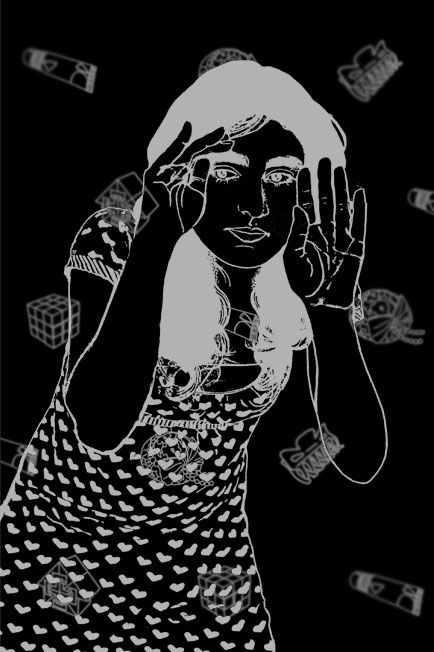 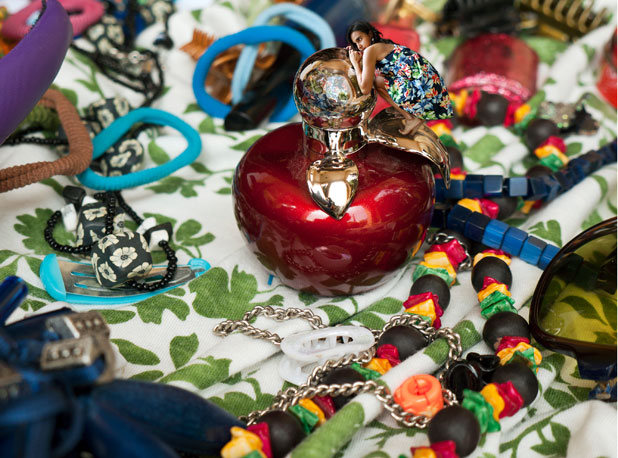 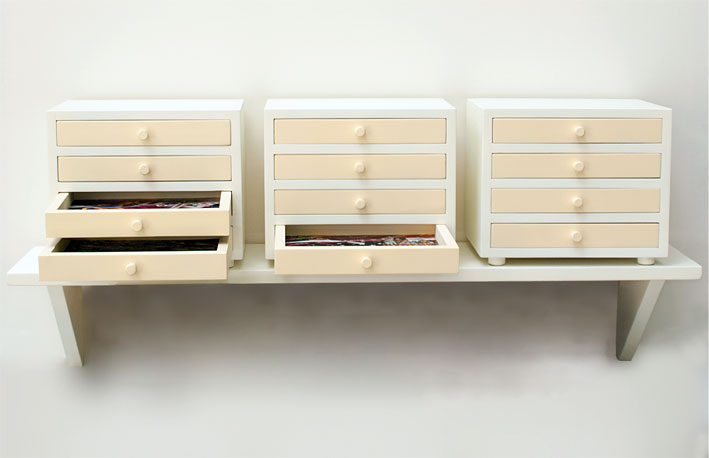 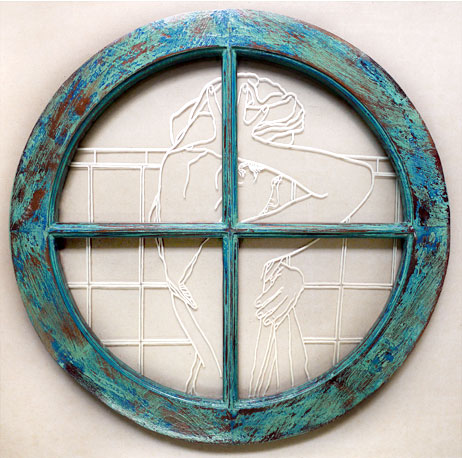 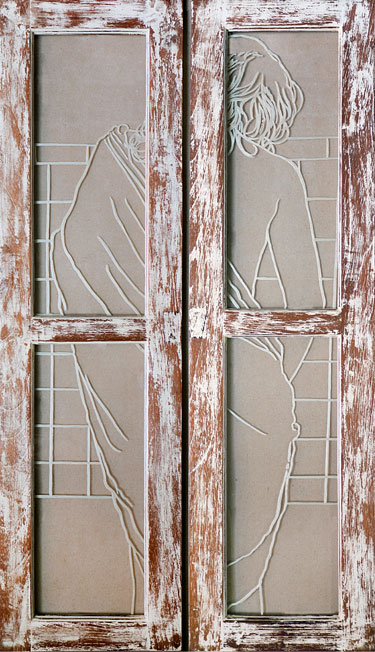 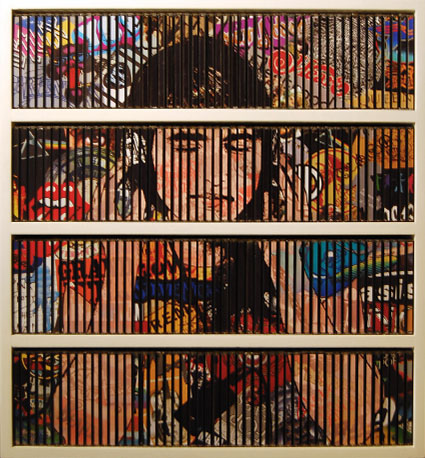 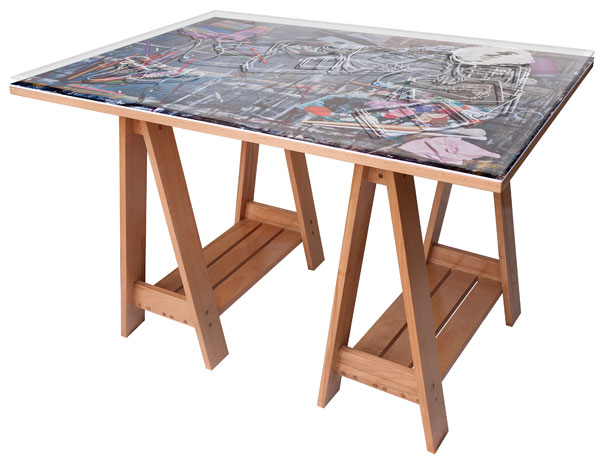 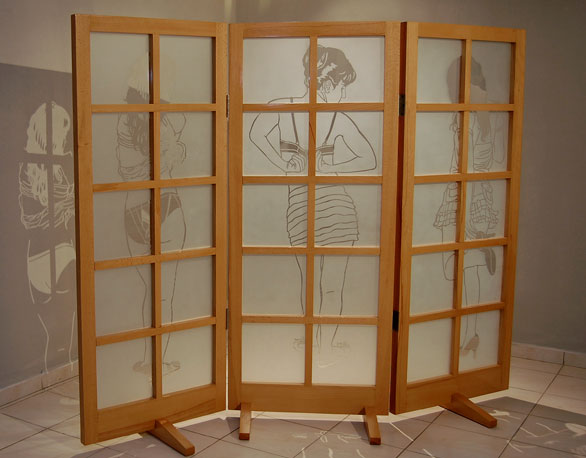 
From the series Room with a Mirror
Mirror, sandblasting
120 x 80 cm


From the series Room with a Mirror
Wood, photo print
Variable dimensions


From the series Room with a Mirror
Wood, photo print
Variable dimensions


From the series Room with a Mirror
Wood, glass, sandblasting.
Variable dimensions