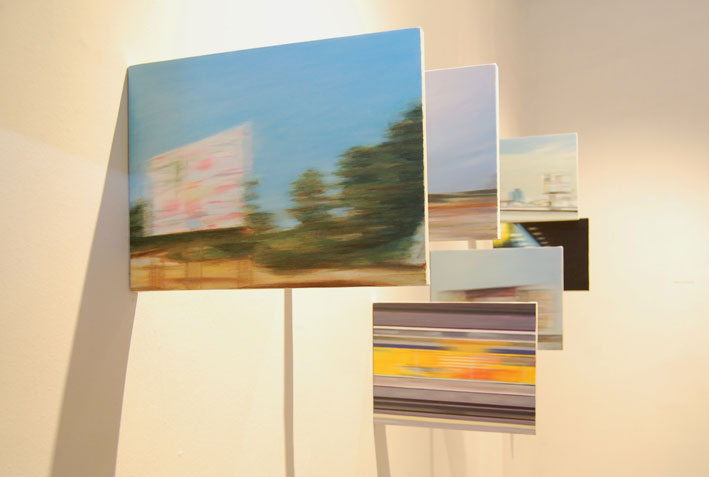 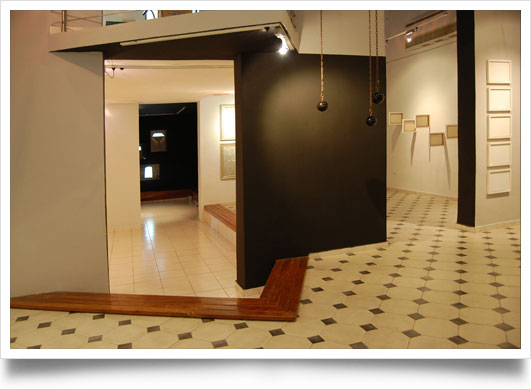 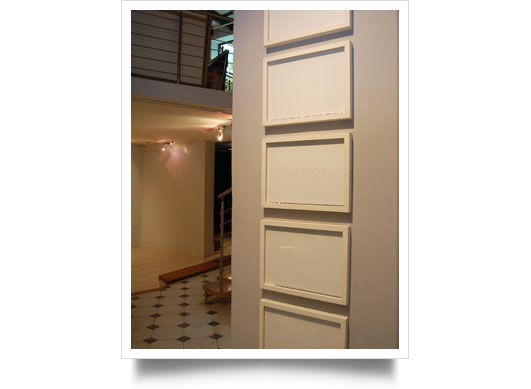 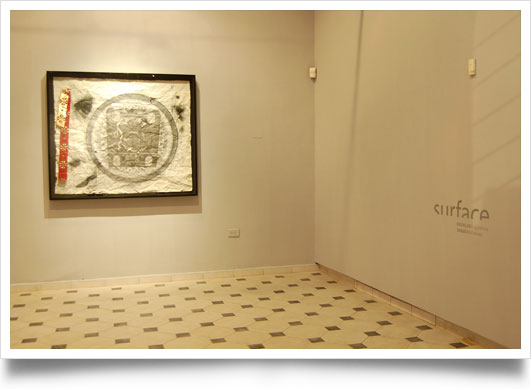 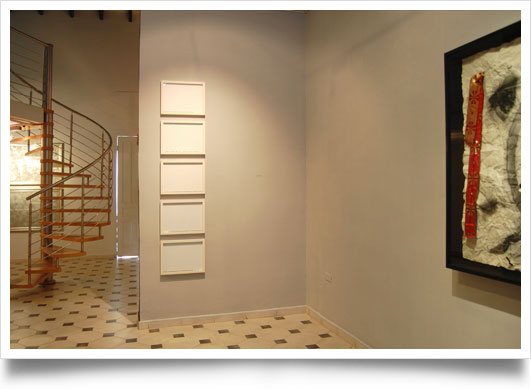 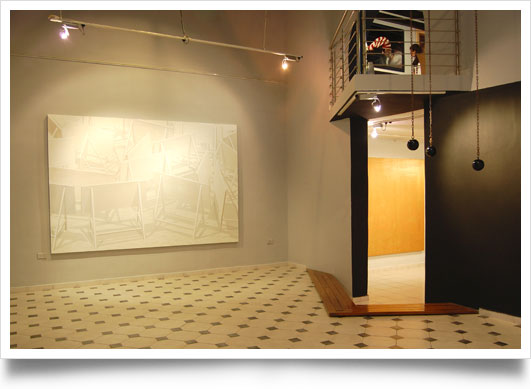 The idea of combining in the same space the work of artists Douglas Argüelles and Jorge Wellesley is a somatic action because their education and intellectual interests are similar and at the same time opposed.
Since I am one of them and know the other one well, I dare assure that our points of contact are given by themes of philosophical nature, semiotic, with even existential concerns in a sense of the human being, of reality and language that make their knowledge possible or not. Another important link is the generational feeling of not being a generation defined by the history of art, although not distinctive of our styles. This last aspect, far from being a flaw, has been fundamental in the rejection of methodologies that in the long run might be recognized as our styles.
Basically, the works presented share a taste for the craft and, above all, allow a glimpse of our obsessions to find, through art, a system that responds to issues beyond it like truth, the unattainable, the meta-linguistic, etc. Research that underlines human activity, particularly art and science, as creative spaces of meaning. On one side, the discourse appears more evident or direct, with subtle semiotic games, up to the polysemy or the work as a question in Wellesley. On the other hand, Douglas’s images are endowed of an aura that obstructs the immediate understanding of the artist’s universe and at the same time a mixture of mysticism with scientific objectivity; in both, the weight of language as alleged suitable vehicle to attain knowledge.
Surface alludes to a term born with informatics, and responds to the need to create another reality that simulates or replaces the real with similar sensations and appearances to touch or sight. We use it metaphorically to refer to the surface of the works, to the visual, but above all, it serves as platform to sustain other even more far-reaching concepts or criteria like the “creation of another reality”, “the borders of understanding”, “the reading of the image as text” and the diverse “possible meta-languages in art”. 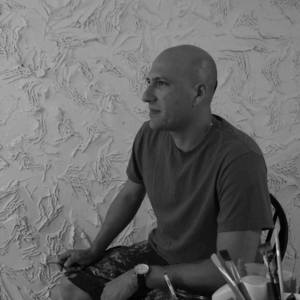 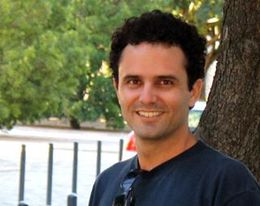 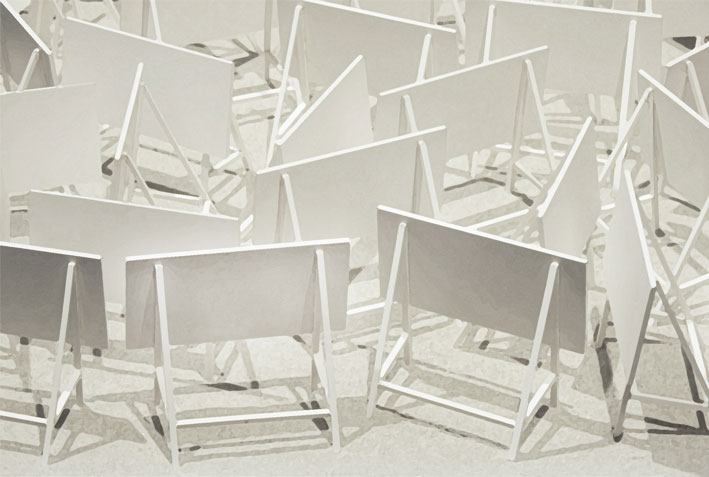 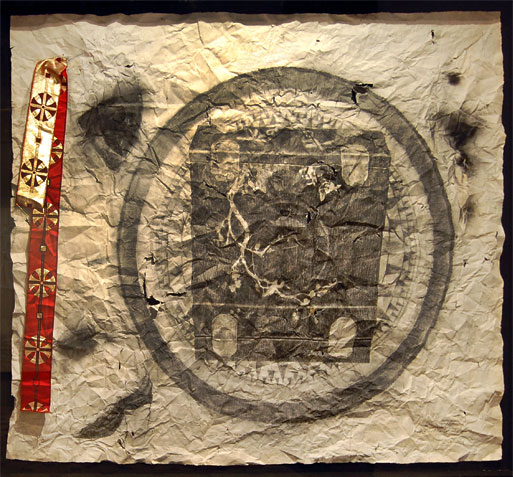 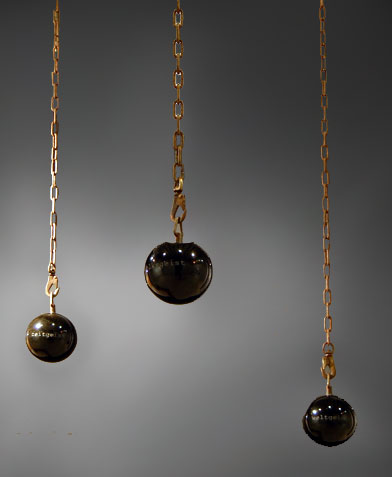 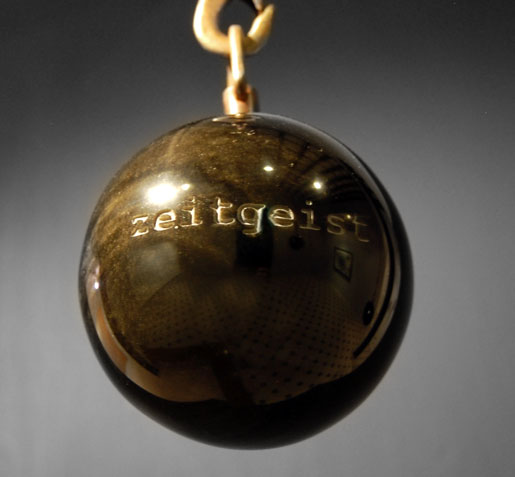 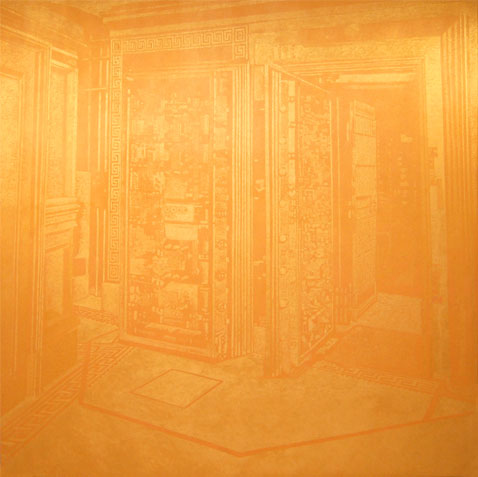 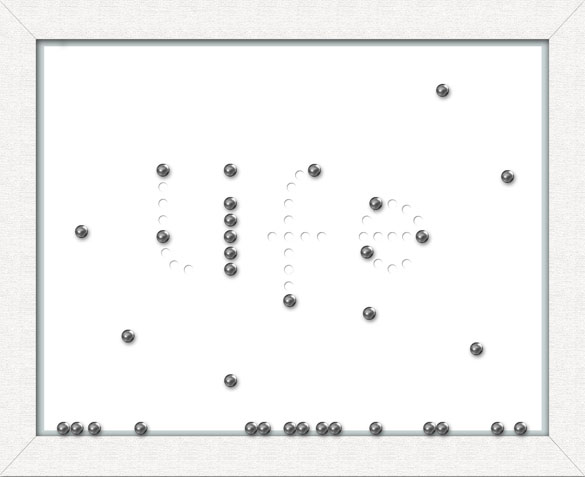 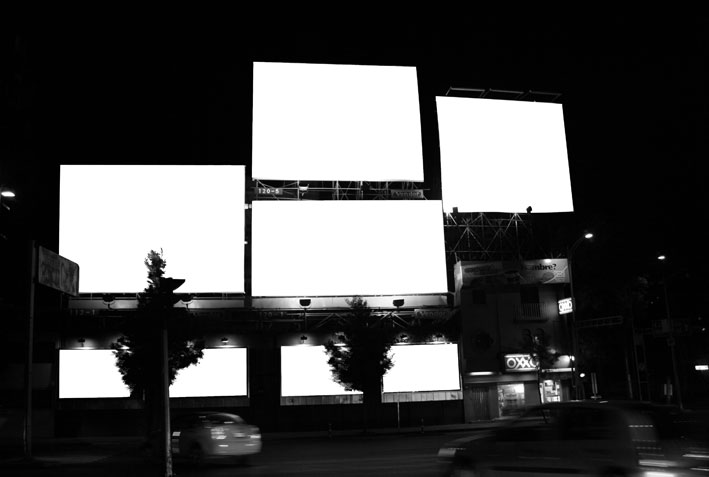 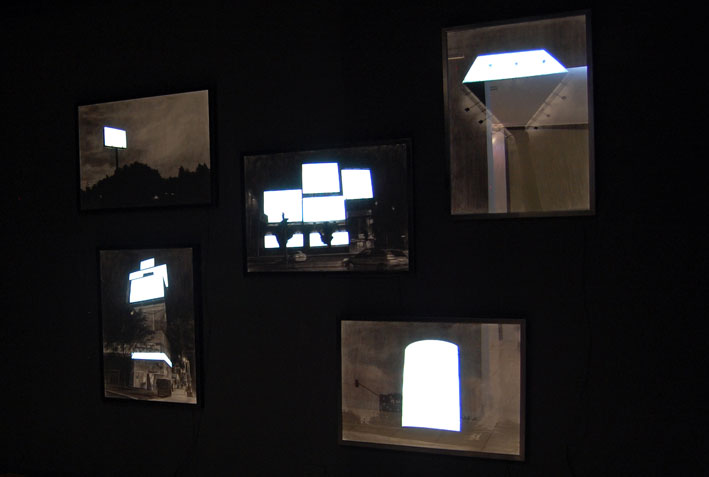 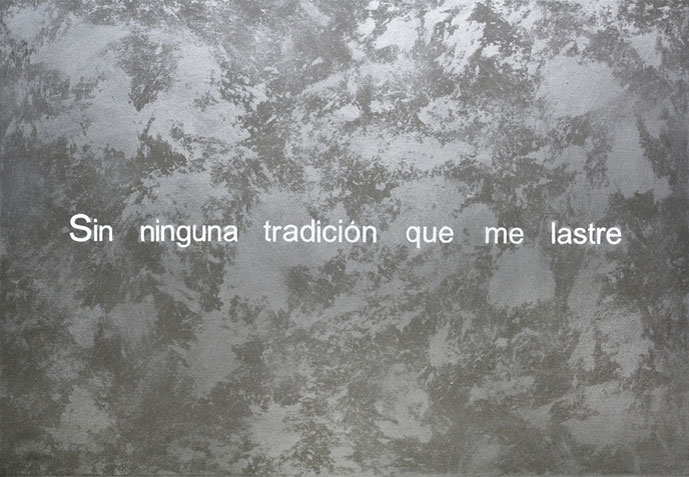 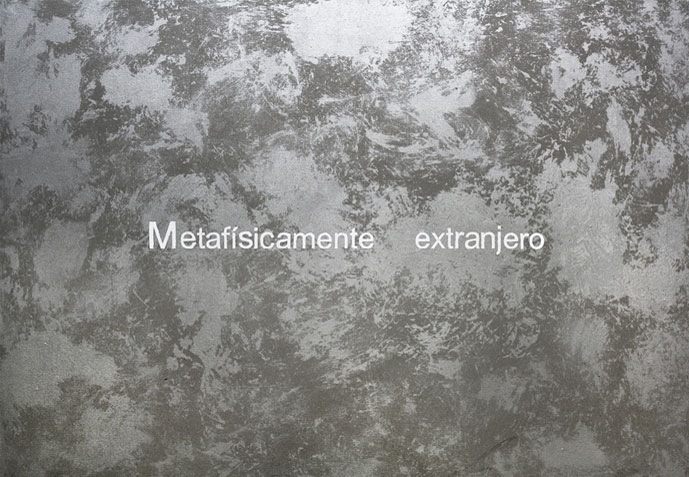