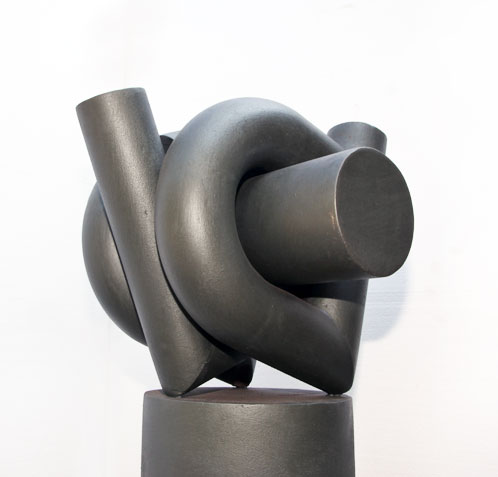 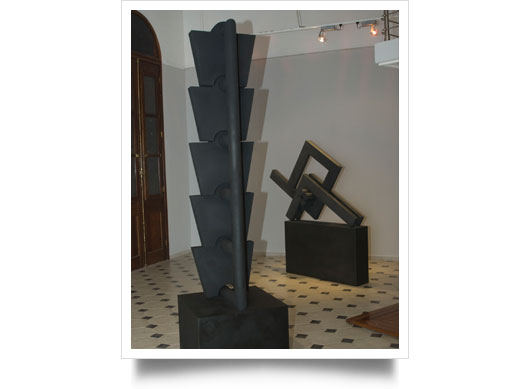 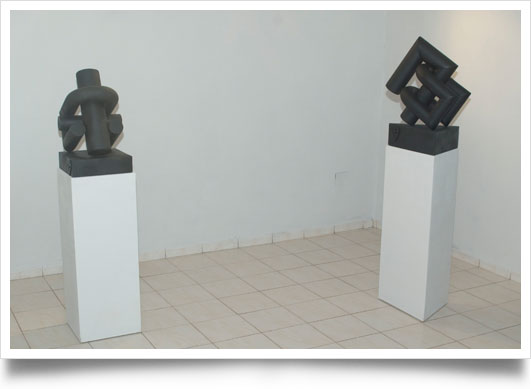 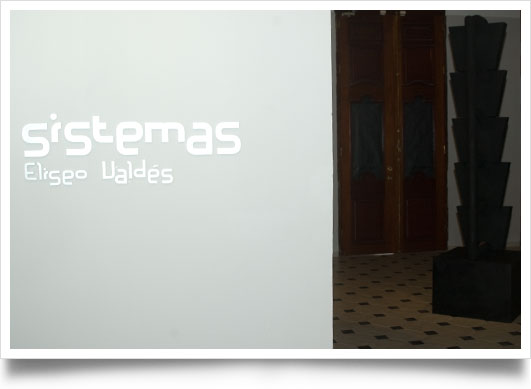 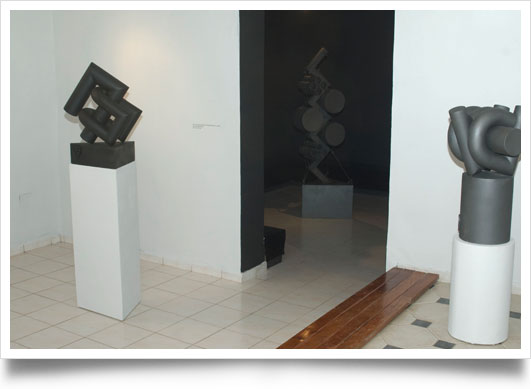 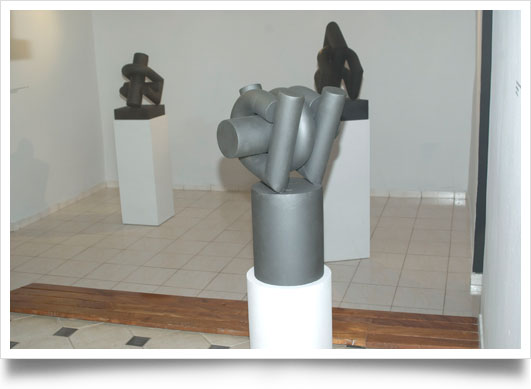 Praiseworthy in the decade of 1980 was the aesthetic rupture that took place particularly in the pictorial expressions and new proposals of installation or those related with the environment and objects. This was sealed by their legitimation. However, not much has been written about sculpture, still under a punctual classification at the time; today, however, analyzed more flexibly.
Specifically, the second half of that decade was prolific for sculptors -with craft and sacrifice-. In 1986 the City Salon, organized by the Provincial Center for the Visual Arts and Design, was dedicated to them. The Salon, which had a competitive nature, already started from a curatorial criterion by proposing a sample that was undergoing a selection process.
Essentially characterized by the spirit of Minimalism, the sculpture of the 1980s showed dynamism and revealed the will to search roads of renewal, in an experimental environment, despite the well-known material restrictions. In tune with those signs of struggle in order not to remain behind and accompanied by the clearly perceived promotional drive, sculpture temporarily enjoyed good fortune with the critics, and the achievements of its leading figures were closely monitored. One of the artists that frequently appeared in exhibitions and participated in events dedicated to the youngest production was Eliseo Valdés, who since then has maintained a sustained body of work with proposals that stand out for their aesthetic values and solid technique, as well as for the heterodox nature of the materials employed.
The articulation achieved in the combination of diverse materials and forms contribute to legitimize the title of this exhibition: System. And indeed, Eliseo’s body of work, which is not exclusive of this sample, operates as a system integrating forms, dissimilar materials and techniques. Organic volumes, severity in the lines and voluptuousness find or entangle themselves, hold up and coexist in a subtle tension that becomes harmonious. The pieces seem monumental in spite of their real dimensions. They could be set up in any urban space, for instance the sinuous Conduit or the majestic piece entitled Clan.

The leaning planes and even the heavy appearance of many of the structures and forms that crown some works challenge stability and conquer movement, becoming paradigmatic in Steady and Sustainable. The title is a trick to obtain our trust.
This exhibition undoubtedly shows the solidity of a work that evidences the accumulation of information, the self-confidence of one who creates with the conviction of the value of his proposals and the place earned by them, taking into consideration that sculpture has not been particularly favored in our artistic milieu.
Almost as an act of faith, Eliseo Valdés perseveres in the proven need of the functionality and rationality of an activity that without giving up the meaning, the theme that is consubstantial to every work of art deservedly claims the noble mission of occupying a space in the places of coexistence or displacement, in order to influence the transfigurations of time and space, in order to break the silence and orphanhood of the visual universe.

From the series The Kamasutra, position number 1

From the series de la serie The Kamasutra, position number 2

From the series The Kamasutra, position number 1

From the series The Kamasutra, position number 3

From the series de la serie The Kamasutra, position number 2

From the series The Kamasutra, position number 3 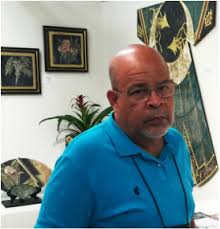 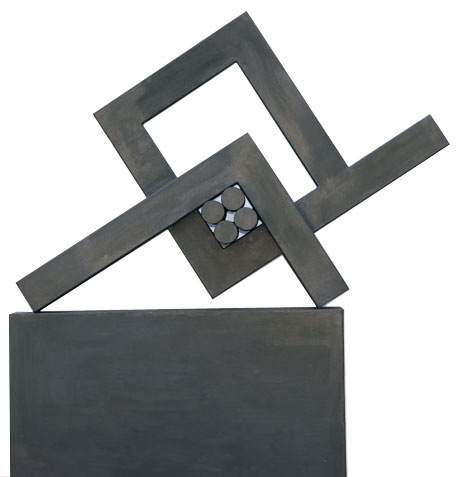 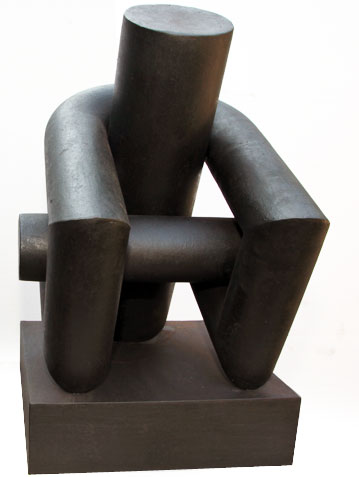 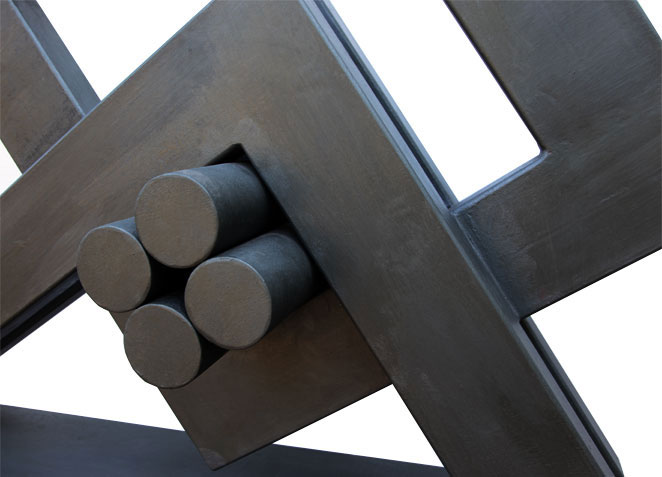 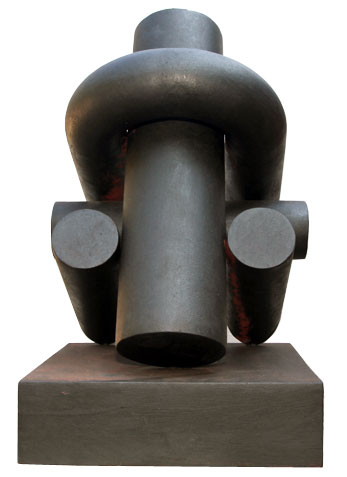 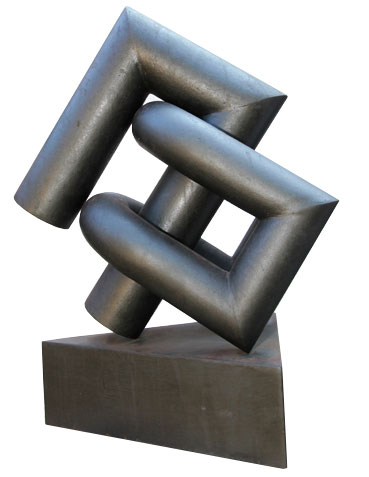 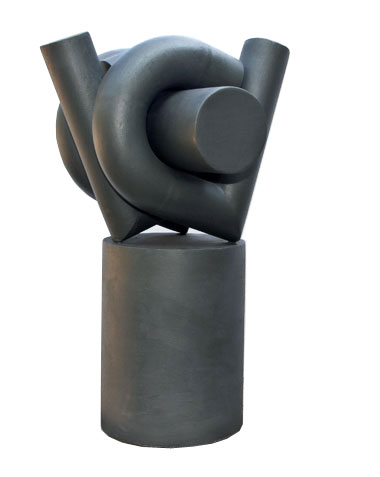 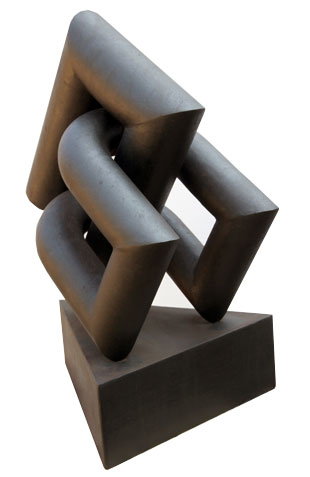 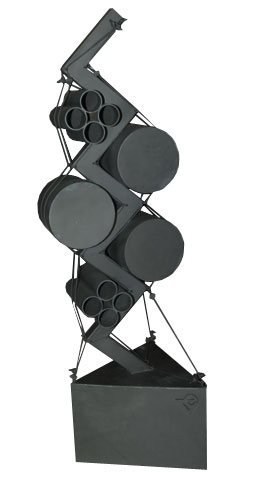 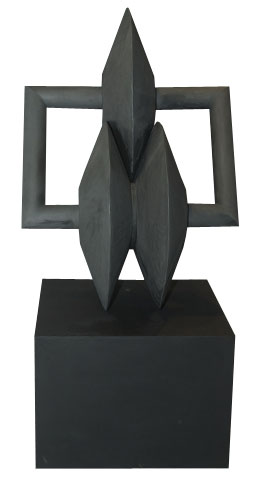