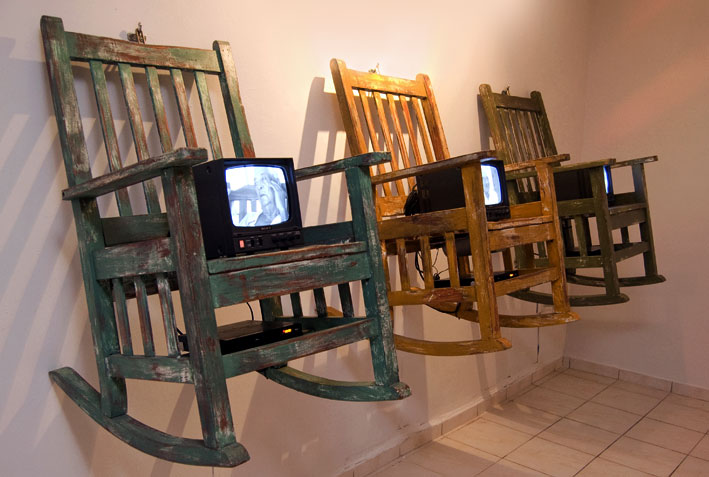 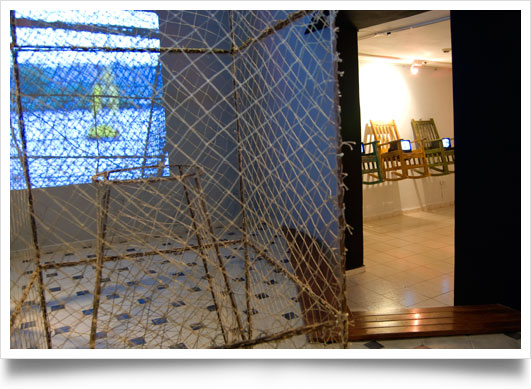 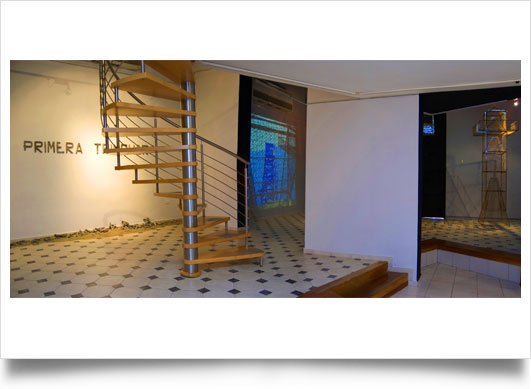 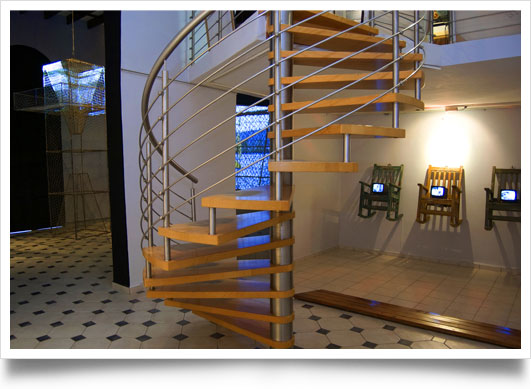 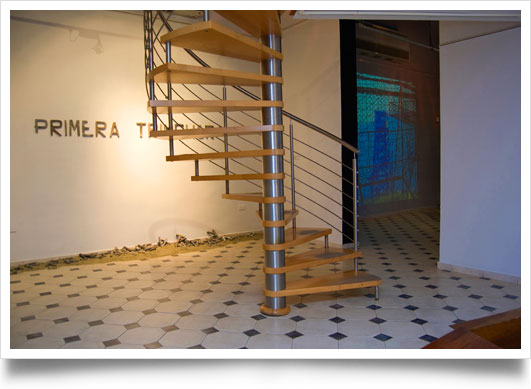 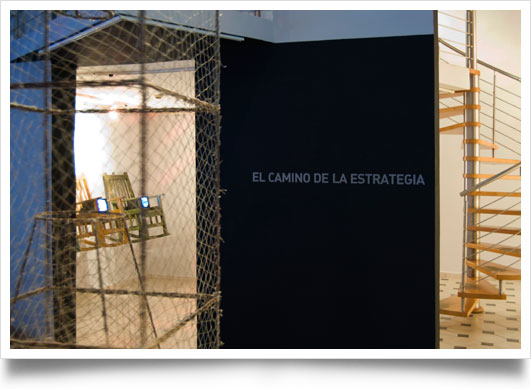 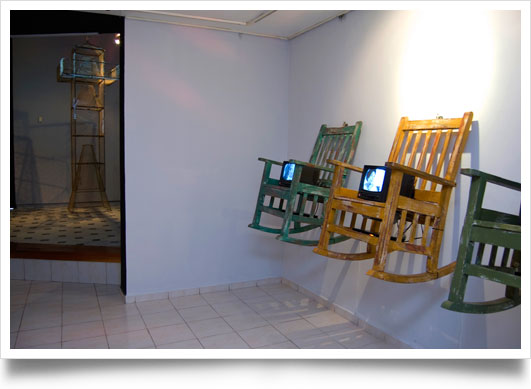 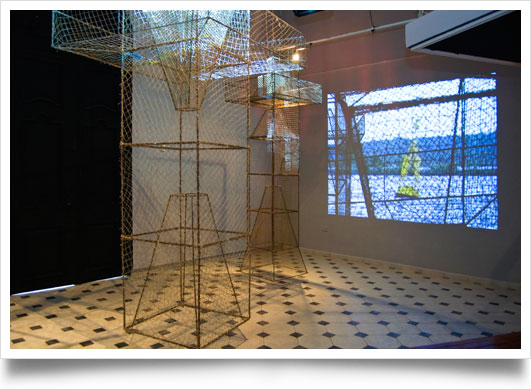 With the construction of a big anthropological metaphor, Alexander Beatón and Pedro Gutiérrez propose to tour El camino de la estrategia (The Road of Strategy) based on the oral testimonies, visual material of the environment of the inhabitants of the small town of Caimanera in their relation with this political, military and above all social phenomenon which is the presence – already for more than a century – of the United States military enclave in those 118.6 square kilometers usurped from our territory. How do not only persons but the objects that have been silent witnesses of that imposed relation speak to us today? What has been the strategy of that social conglomerate, seen from the apparent? What roads have the lives of one and the other followed up to our days?

With a strong reference in El libro de los cinco anillos (The Book of the Five Rings), Japanese master Miyamoto Musashi, the exhibition is also a guide to learn about the strategy of life of a human group established in a peculiar context -almost unimagined to the rest of the country, if not mystified by distance and ignorance- where resistance is inseparable from daily life, in a semantic territory of half real and half suspected geography.

Thus, the dramatic nature of the tragedy of that circumstance becomes present in this provocation proposed to the intellect by the revelation of other possible roads: the non-indifference in the face of what distresses us, or thanking the open metaphor of an image. 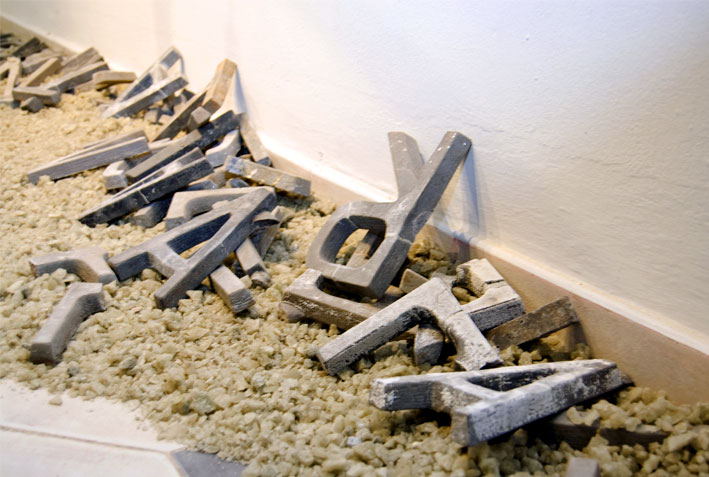 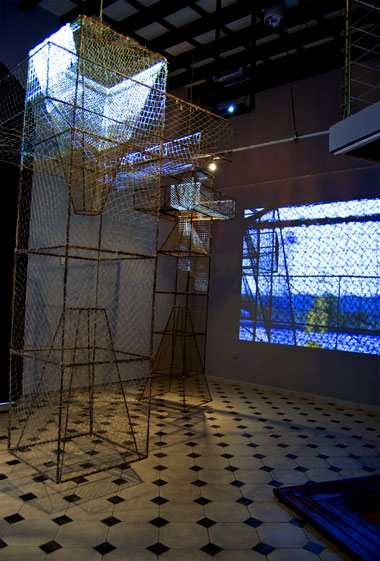 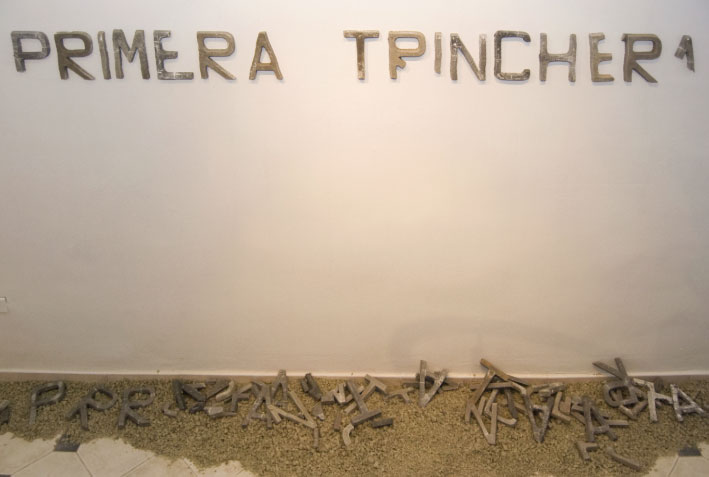 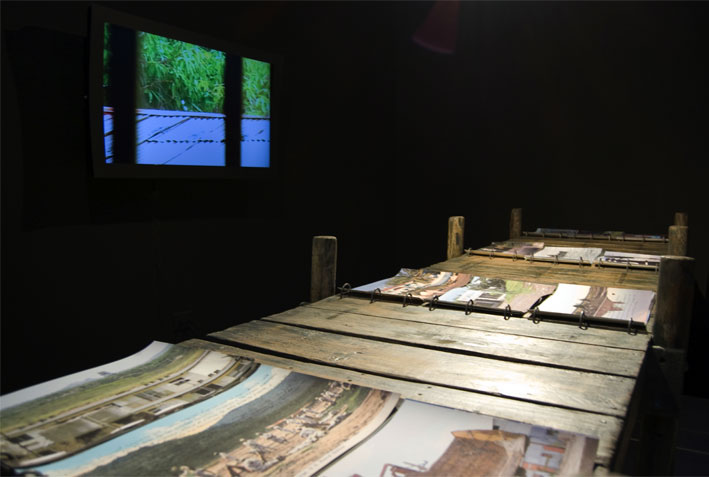 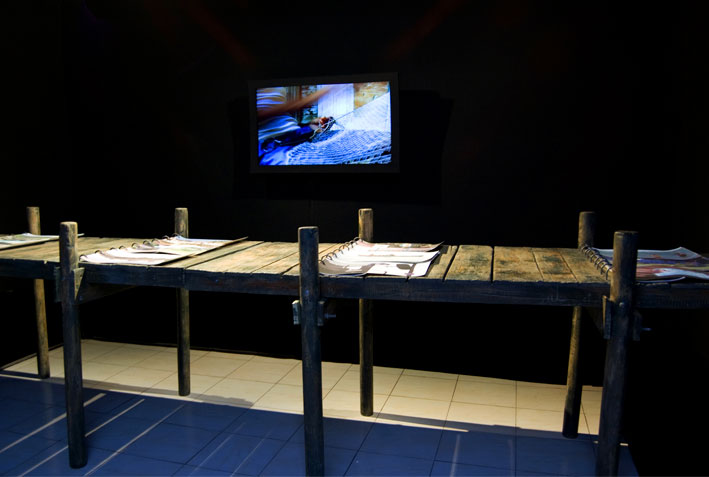