He studied at the Academy of Fine Arts San Alejandro, Havana.

He has made more than 50 solo shows, participated in over 200 group exhibitions and made more than 30 performances in Cuba, the United States of America, Spain, Switzerland, France, Mexico, Italy, Japan, England, Germany, Nigeria, among other countries.

His work has been exhibited in the most important auctions and fairs in the world of plastic arts.

Recount of a prize

I was going through a path... 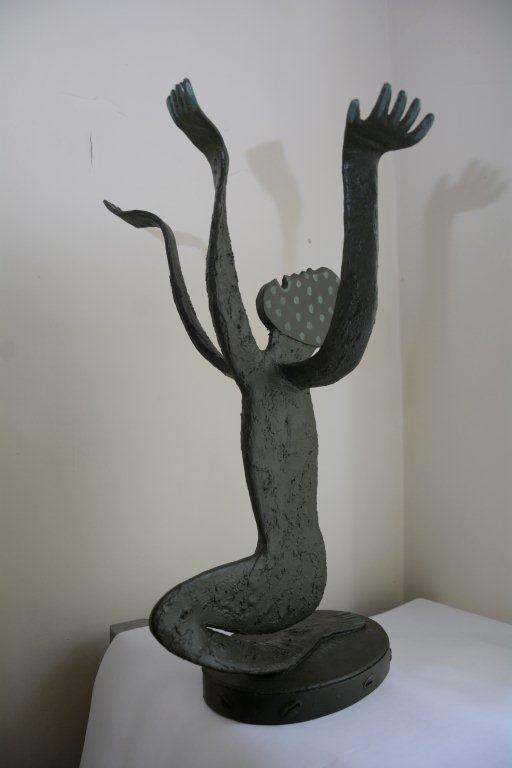 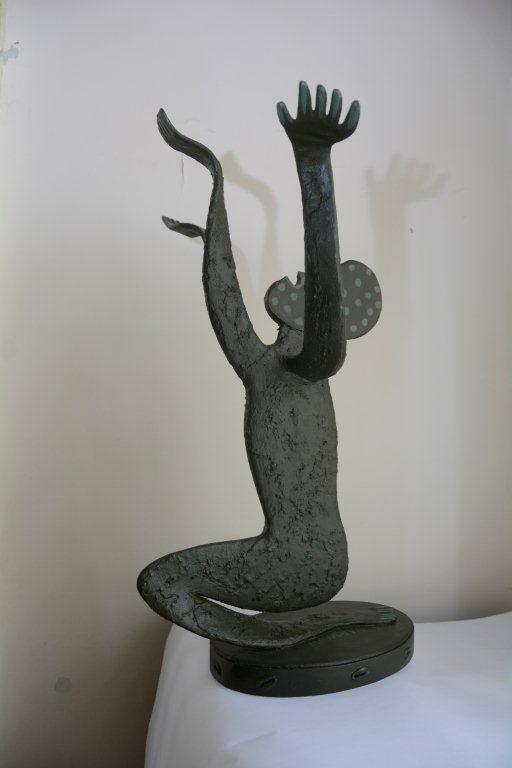 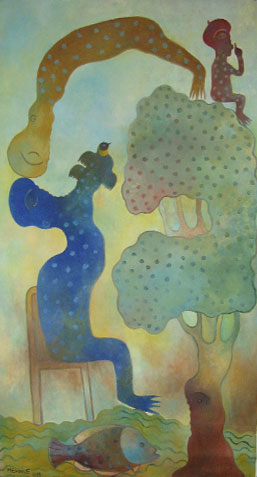 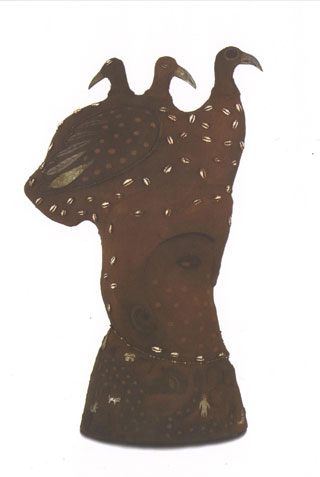 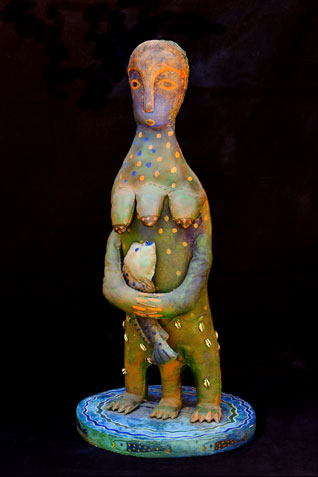 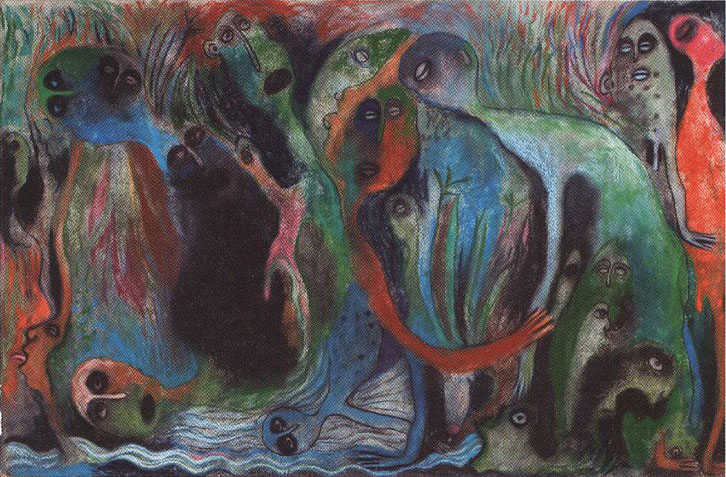