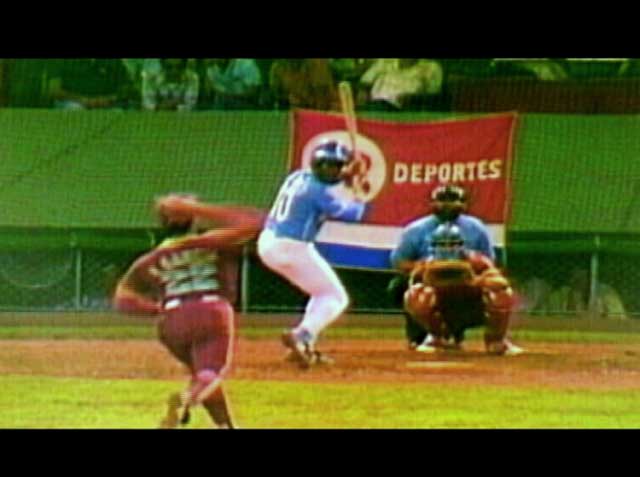 From the moment an idea emerges to the moment it is fulfilled, a long period of time elapses. We are not ashamed to confess that this exhibition has been in preparation for quite some time, if we take into consideration that it originated back in 20091 when we were demonstrating, in front of an enthusiastic and tricky auditorium, that three is a wonderful number. Well it seemed interesting, but I think two is more than enough, commented to us a sceptic whose theory was that art research should be done individually, because in the end, everything is very subjective and you are not going to arrive to any scientific conclusion. Logically, paying no attention to the scientific dilettante, we dared turn the conference into a curatorship, and this, among three, is a bit more bewildering, isn’t it?

That time we worked in favor of six artists who, taking advantage of the audiovisual support, established elements appropriated from the historical and cultural tradition of our nation. The selected pieces by Reynier L. Novo, José Angel Toirac, Javier Castro, Duniesky Martín, Juan Carlos Alom and Lázaro Saavedra advocated for the granting of a new meaning to cultural documents and texts of our history, going from a direct appropriation of the referent and with it, the implementation of an acute social critique to the document as pretext to create pieces of overwhelming lyricism.

The six pieces led us directly to form the following thematic groups: The permanence of the critical judgment in the appropriation of cultural texts (Saavedra and Toirac); The historical document as direct referent: the lyrical as epicenter. (Alom and the Chinese Novo) and The historical context in the construction of archetypes of heroism (Duniesky and Javier). In conclusion: the material was abundant, and that was just right for us.

Time (not much) went by and we began to explore the contemporary art scene. Determined not to lose time and do things, we realized that we could benefit from the DNA’s capacity to store genetic information and transmit it from one generation to another.

We thus found the very thing we were looking for, since Cuban art is constantly recycling the national reality as a kind of genetic legacy; it utilizes these circumstances involving all the shades of the space/time relationship, merging past and present in the attempt to rethink where this relationship lies.

We already had everything, or almost everything, but after the exhibition had been approved a small problem came up: all the works had already been seen more than once; they had to be changed, but we were to keep the same artists and topics; the museum work and thematic groups were no longer adequate. We were lucky, however, to realize that more than once some more systematically than others these creators had handled the issue of the nationality using the electronic image, whether by recording and documenting fragments of reality or manipulating film materials.

The DNA then proved to be the confirmation that these artists turn the historical event into a perfectly mutant element: Martí, the small house he was born in and his most beautiful evening; the unceasing ball game, practiced even by Cuban rebels in times of the war against Spain; and although today the schools and January 1 celebrations have lost their initial glare, in 1959 and the early years the campaign against illiteracy and  punishment to Batista’s killers were tasks 1 and 2 (or perhaps simultaneous) to ensure that Narciso López flag could wave in peace, even if inversely and to the kitsch rhythm of Raphael.

*****
We do hope you will become aware that popular sayings have their leaks, because the one that goes the less, the better does not apply here. Working all alone is a little boring; you find a complement in working with two others. What one does not think of, occurs to the other, you quarrel and you get a hug when things turn out well, and definitely: the share of stress for each one is smaller.

(1)ADN results from a research task presented in the theoretical event of the 2nd International Video Art Festival Camagüey 2009. Under the title The Contemporary Cuban Audiovisual: Glances to the National History,  we studies the works I Have (Toirac); Reencarnation (Saavedra); Diary (Alom); The Invisible Patriot (Novo); The Mixed Up Heads (Duniesky), and Reconstructing the Hero (Javier).

When history becomes invisible to us 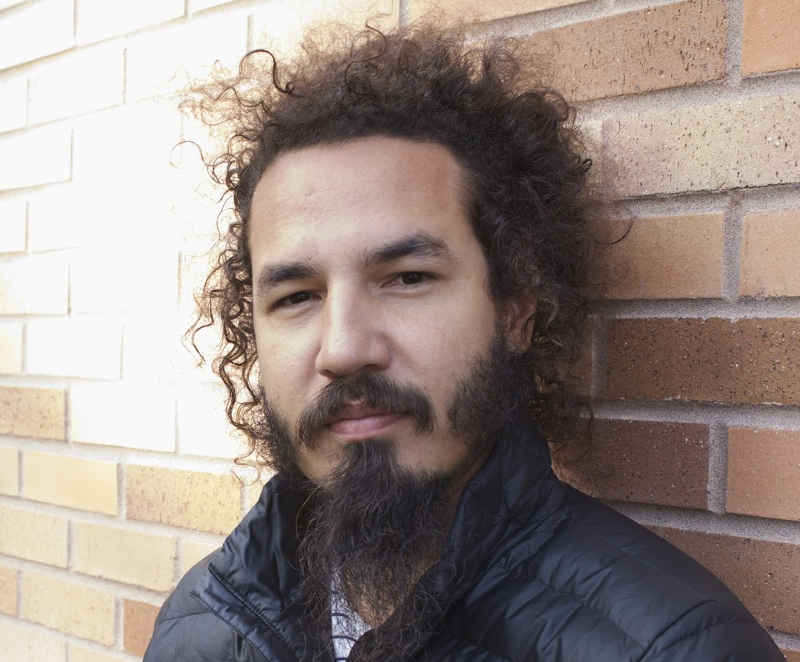 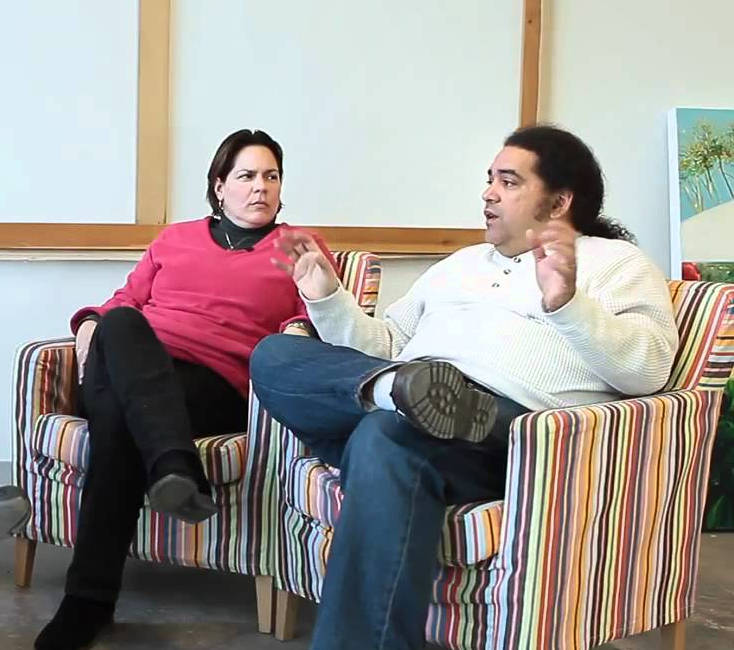 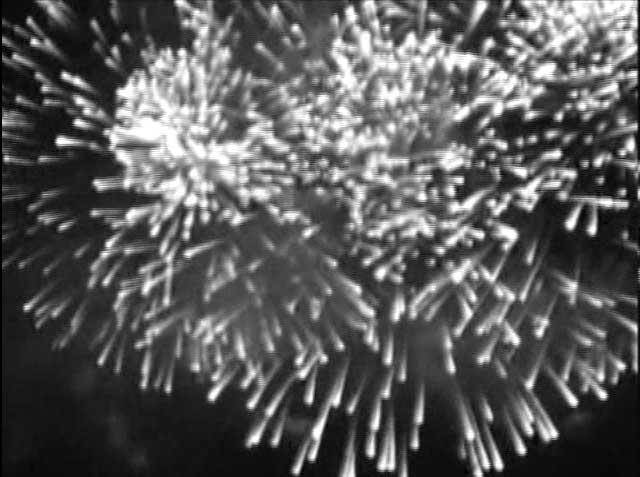 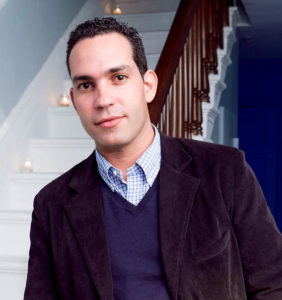 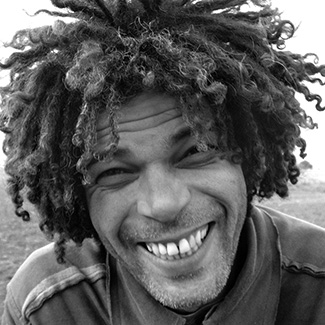 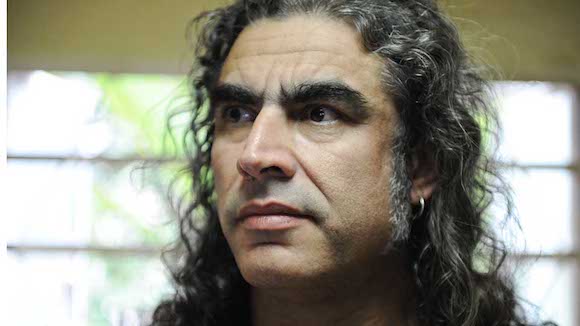 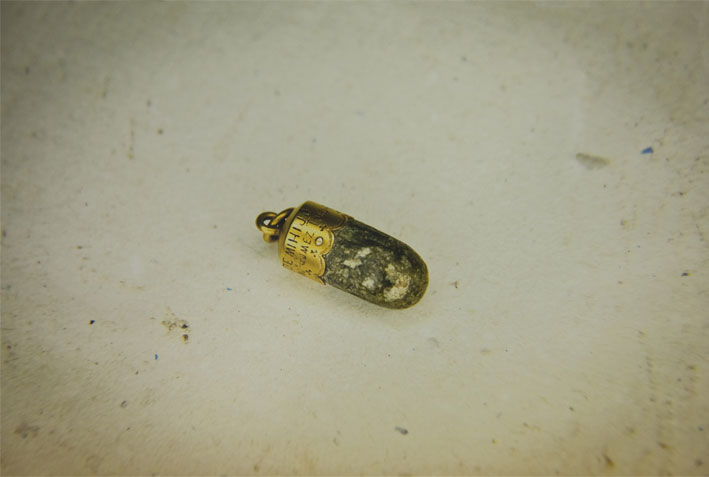 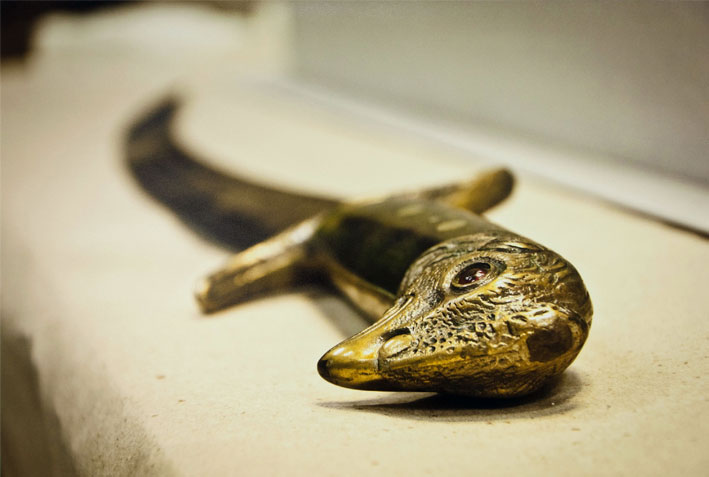 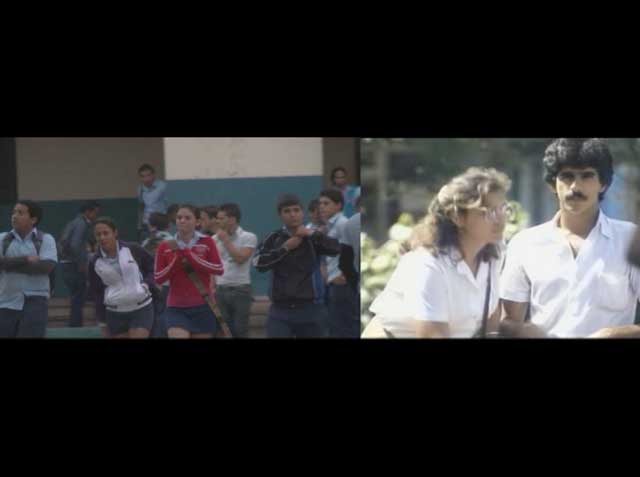 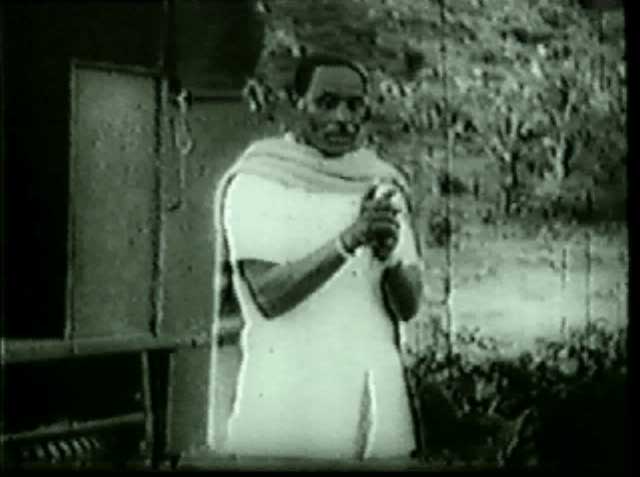 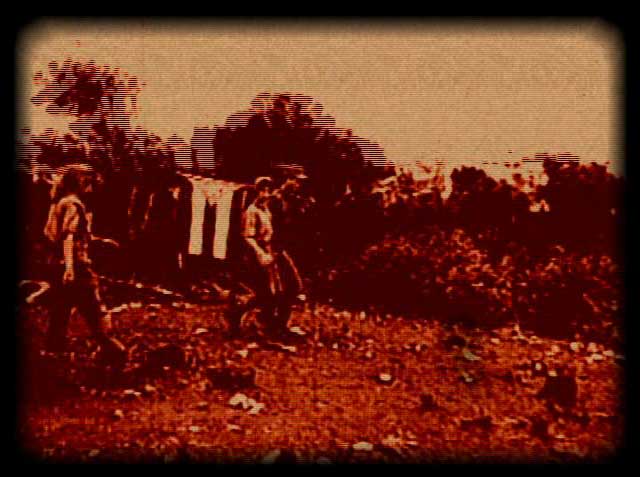 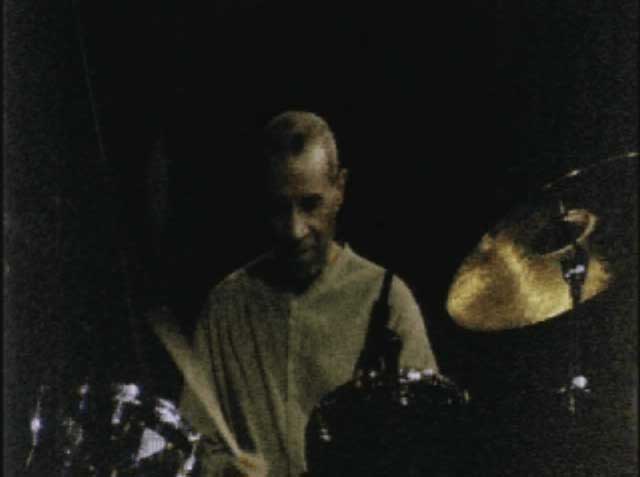 Ask
When history becomes invisible to us
Duniesky Martín Urgellés 2011