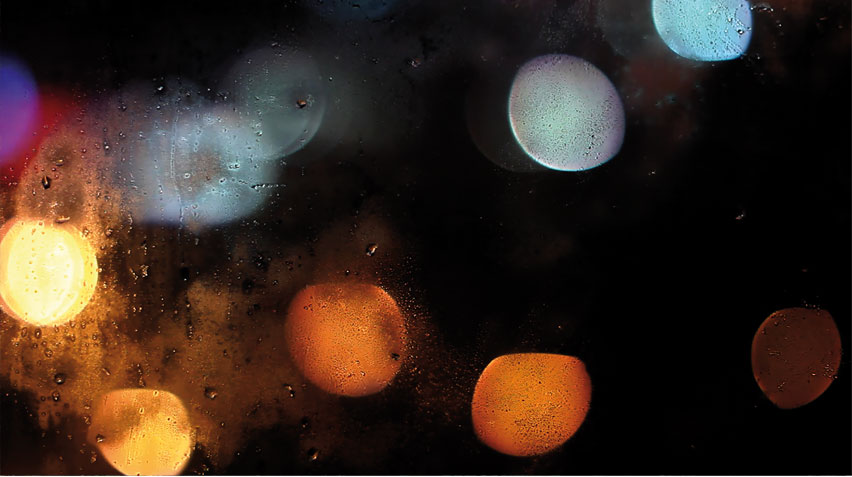 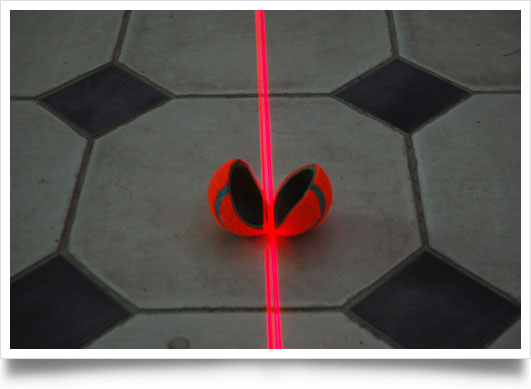 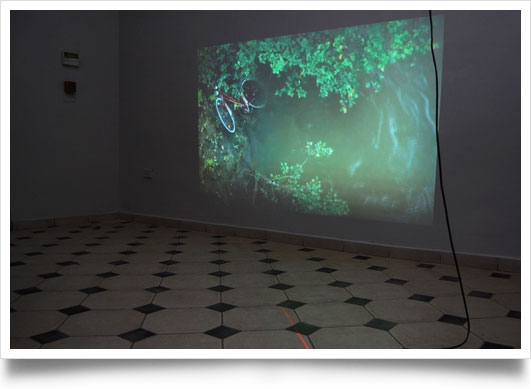 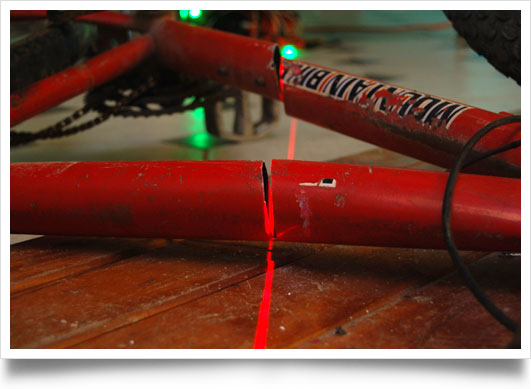 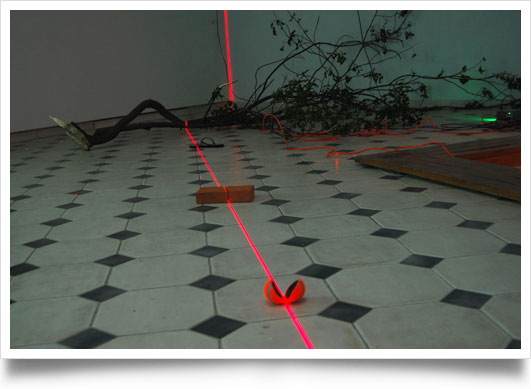 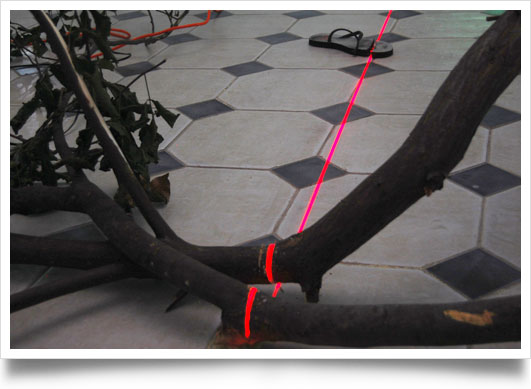 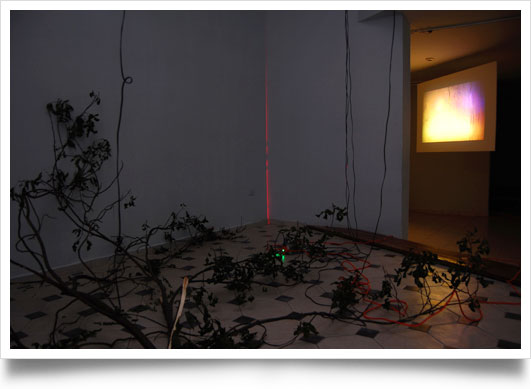 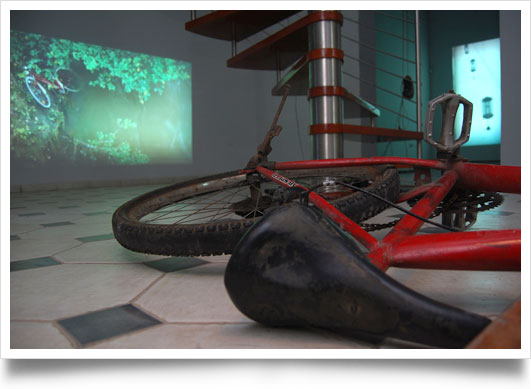 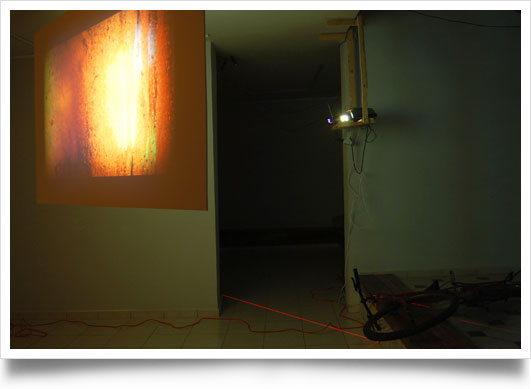 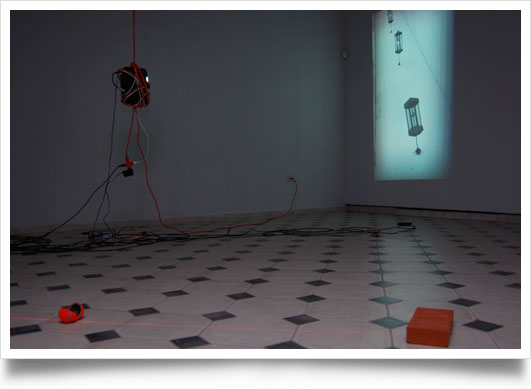 Art has the capacity to turn lies into the sole truth, and it is absurd to use the truth and the reality in it, because everything is a representation that we fill with contents.

Like an Aristotelian wanderer, Humberto Díaz finds stories when traveling the world. Purposely or carelessly forgotten objects are rediscovered by the artist and taken to the gallery, concentrating on them a mysterious aura that succeeds in raising the daily to extraordinary.

In a wish to enjoy the eventualities, chance and the charm of the irrational, the exhibition summarizes a group of videos and installations that, isolated, seem fortuitous fragments. The future, the change of the ordinary, the fractures and failures to meet up are clues to make us become better acquainted with an experimental language that broaches both social and cultural problems in different contexts, made to meditate on the individual’s own introspection and his relatively erroneous or correct interpretation of reality.

It is in the midst of this confusion when our obsession to subordinate the experience of the senses to the objective knowledge and logical order of things incites the search of connections that activate the memory of the observer toward similar situations he may have experienced, stimulating an intimate and at the same time universal revelation.

With Historias mal contadas (Badly Told Stories), the artist introduces himself into the contemplation of trivial situations, of unimportant objects, and transports the spectator to his strange but symbolical world where the reality of things gets lost, space, balance and time disappear, and nothing but simultaneous elements in disorder are left that only individual perception can succeed in articulating.

Broken life, from the series Take away NYC 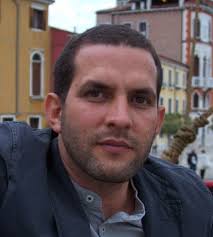 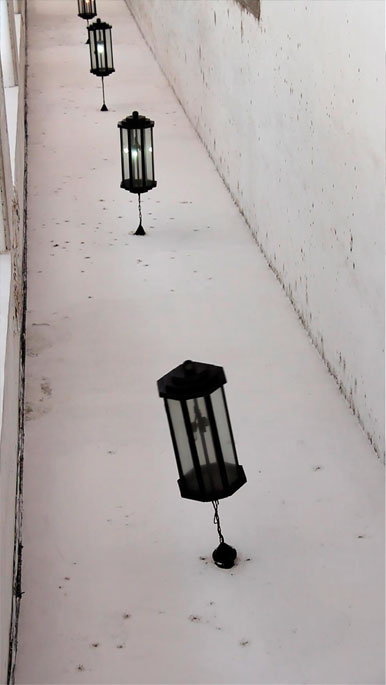 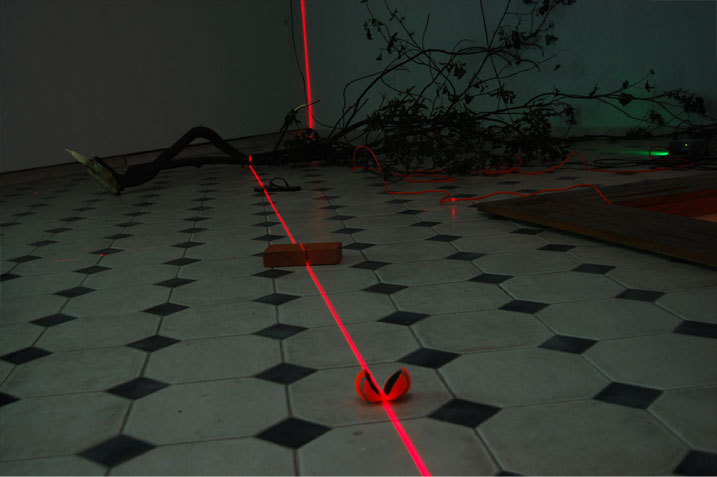 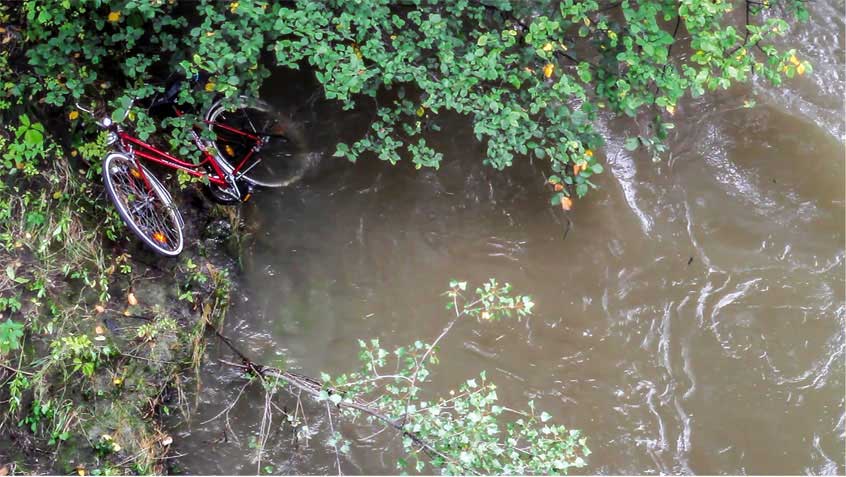