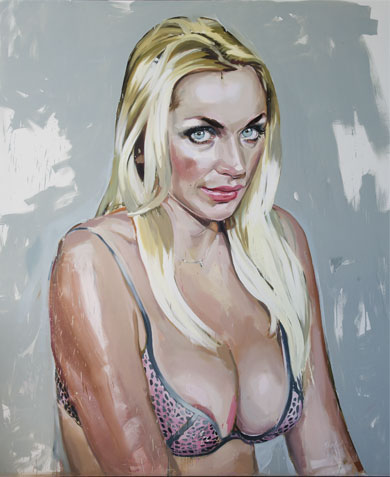 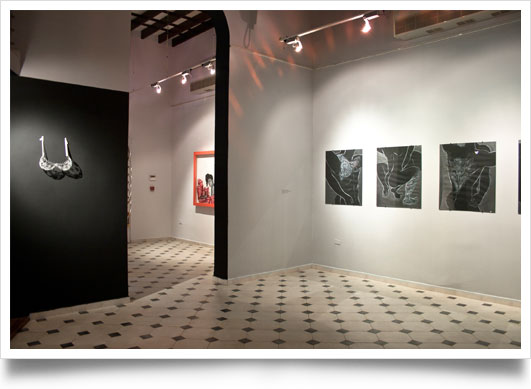 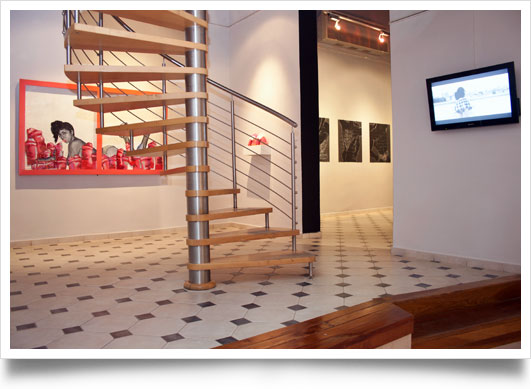 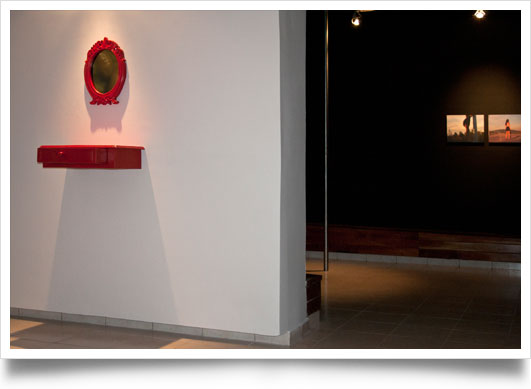 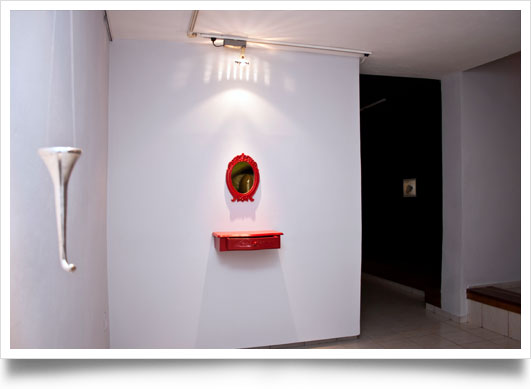 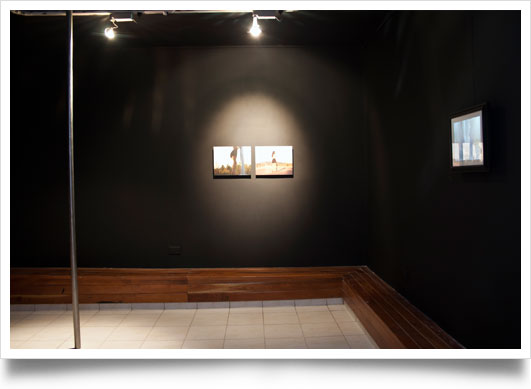 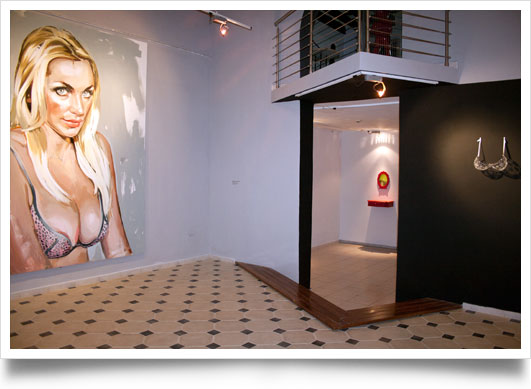 (Villa) Manuela and the Female Visitors

“Eroticism is one of the bases of self-knowledge,
as essential as poetry.
Anaïs Nin
Eroticism is the metaphor of sex.
Octavio Paz

Historically, the woman-sex duet has been highly questioned, even more if one takes into consideration certain moral codes coming from the cultural construct of the notion of gender based on phallic predominance. Both East and West, women’s social role has been restricted to being at the service of man, particularly as refers to giving him pleasure. Today, some decades after the so-called sexual revolution one can say that there is a more liberated concept of the role of women. Desire and pleasure, concepts once restrictedly masculine, invaded without prejudice the feminine universe.
The eroticist theme has appeared as part of plastic concerns, though almost totally from a masculine point of view. In Cuba, for instance, although female creators are numerous, it has been the men who almost always have approached this theme: let us recall the works by Chago Armada, Servando Cabrera, Carlos Enríquez, Osneldo García.
However, it is no less true that the world of female desire always has an enigmatic halo and in addition provides substantial raw material for art. In this regard there are questions as to how women approach the universe of pleasure, or if we could speak of the existence of a feminine idea of eroticism focused from the postulates of gender studies. Is it that women really prefer, as some wish to make believe, the more subtle eroticism, the hard core? Is hard sex exclusive of men? Is this liberation only another mechanism that responds to phallus-centered laws or have they succeeded in conquering autonomy of expression in these terms?
Ellas sí hablan (They Do Speak) does not pretend to give answers. There are no absolute truths, because in matters of sex it is difficult to establish apothegms. Eroticism is a subjective condition, and as such must be assumed from a polysemic point of view. We will see dissimilar approaches that go from the highly unprejudiced and explicit to the most insinuated and lyrical. Artists with the experience of Rocío García as well as younger ones like Debora Nofret, Katiuska Saavedra, Marlys Fuego and Rachel Valdés join the foreign visual approach by Colombian Adriana Marmorek with a very versatile proposal. Photography, painting, sculpture, drawing, video, are the means that gather stories in which the female vision of sexual practices recreates in an heterogeneous fashion, far from the reductionist positions and commonplaces. A feminine universe in which homoeroticism and other more or less conventional ways of appreciating sex are revealed associated to public and domestic. Art is used as catalyst of a liberation that broaches privacy, the intimacy of the human being as well as the phenomenon of the vulgarization of seduction and desire -so characteristic of contemporariness- that turns sex into merchandise that responds to advertising laws. Eroticism is also used in negative sense, that is, to pose groups of problems that question the term itself, like prostitution, based on the concept of the body as consumer object.
The core of the exhibition Ellas sí hablan lies in showing that the woman is not only that object of desire -passive, in addition- but also an active being, with the capacity/possibility to desire; it is a challenge to the prudishness of those social behaviors classified as proper or not apt for women. Undoubtedly a bold show, to take into consideration those who are already speaking.

From the series Be on the skin

From the series Be on the skin 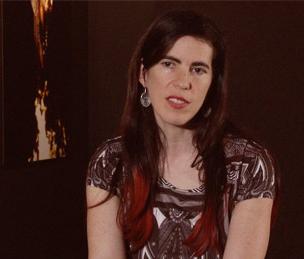 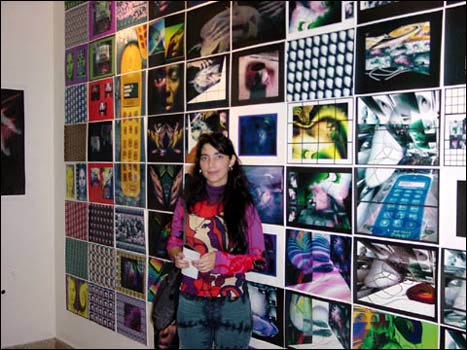 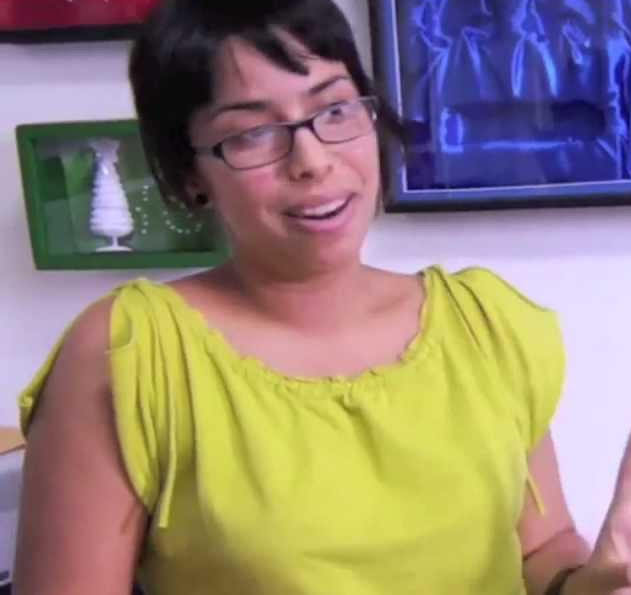 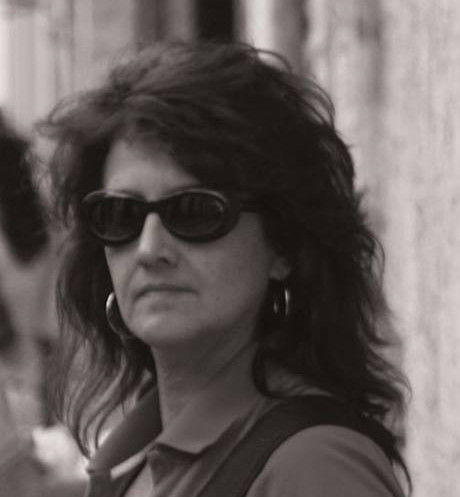 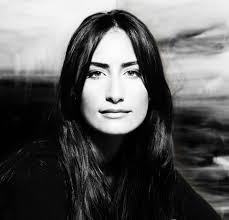 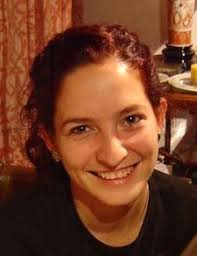 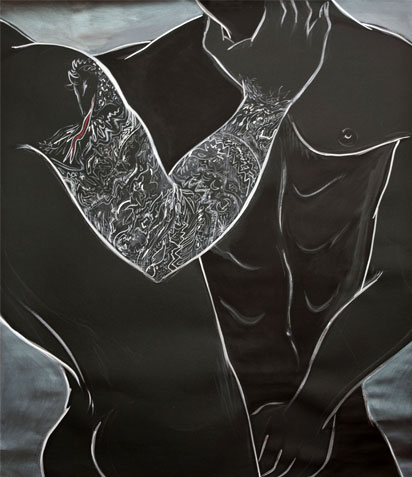 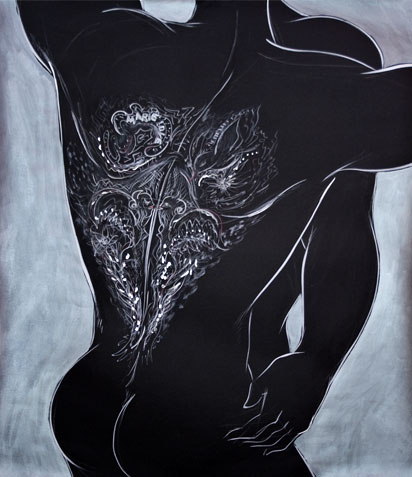 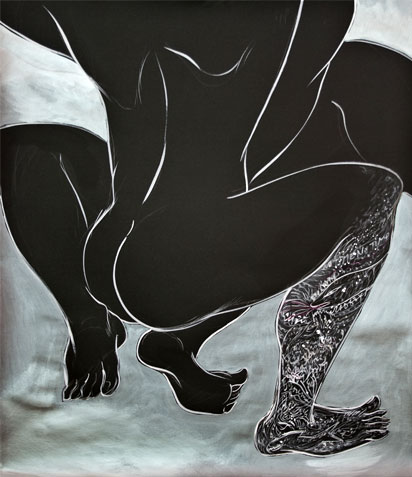 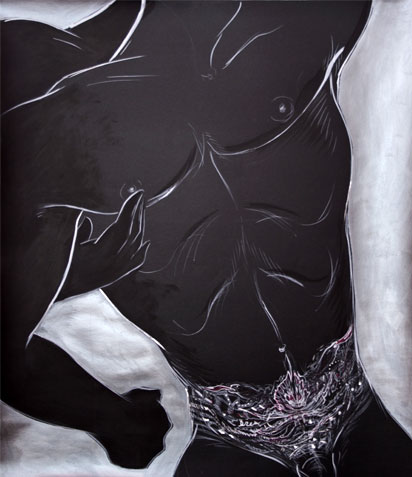 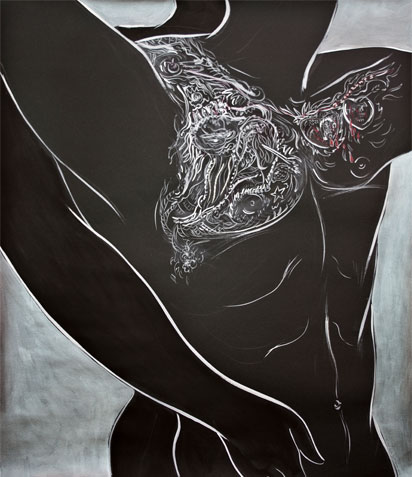 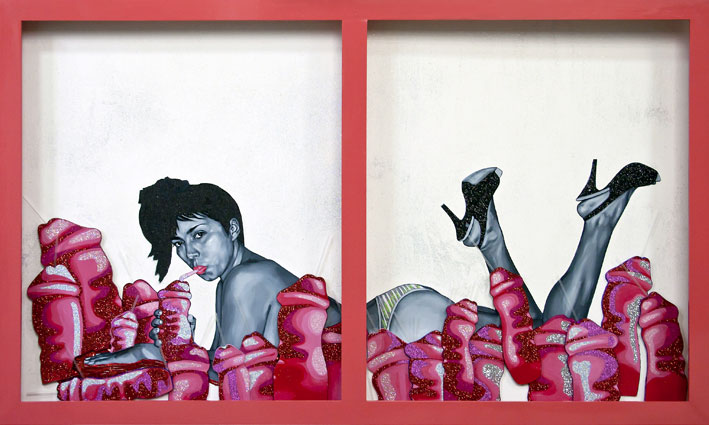 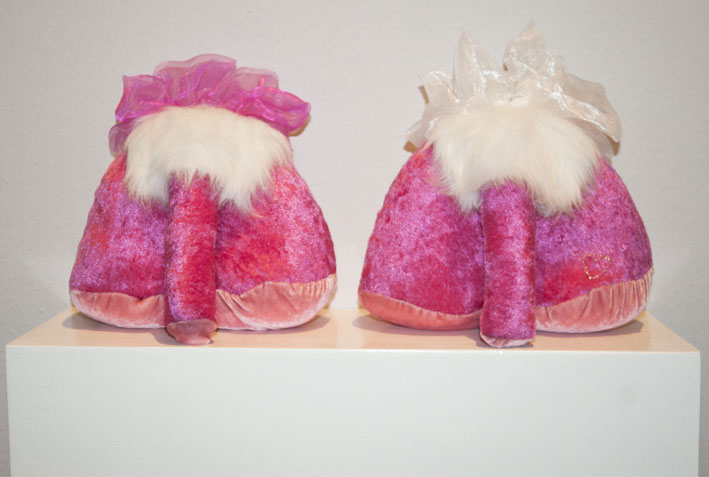 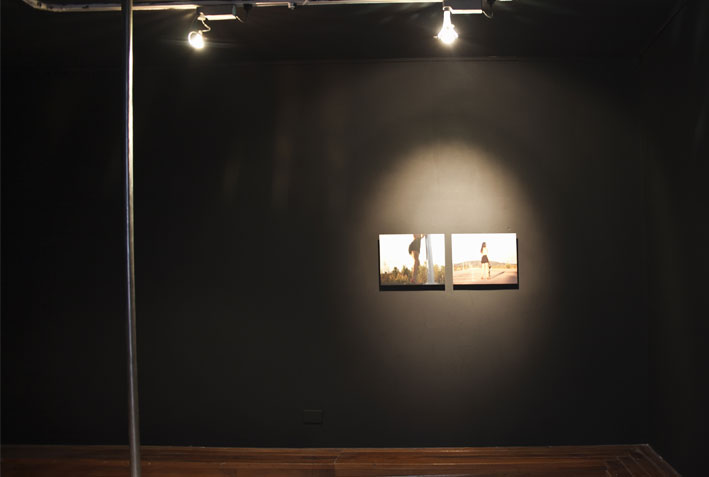 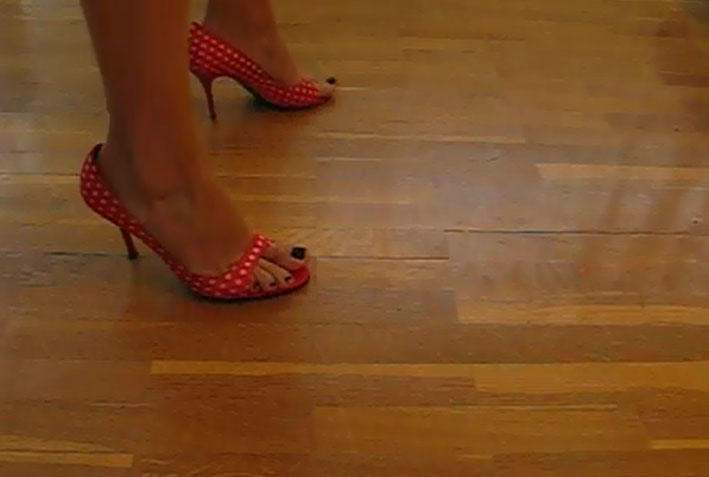 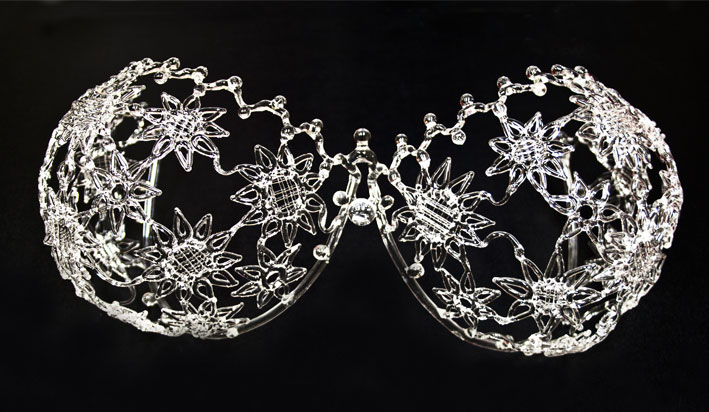 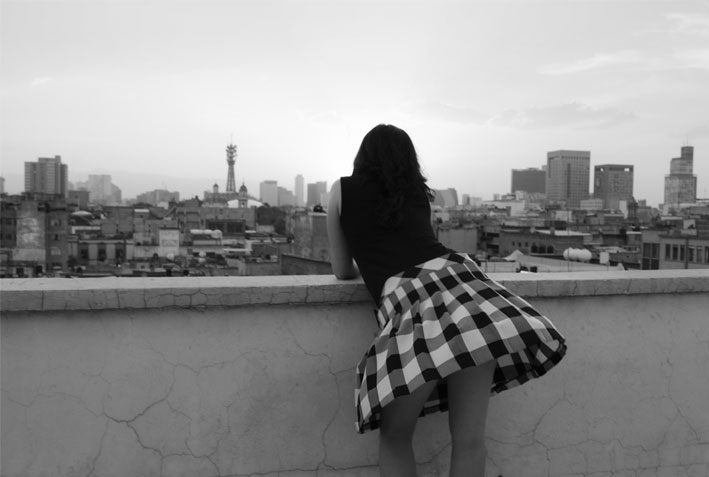 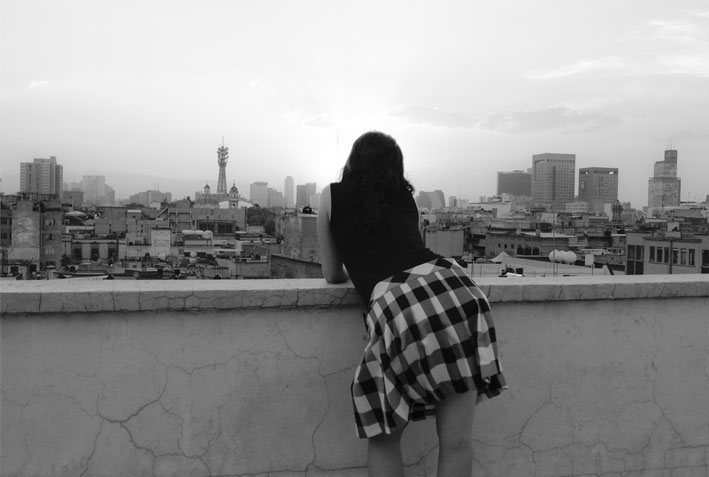 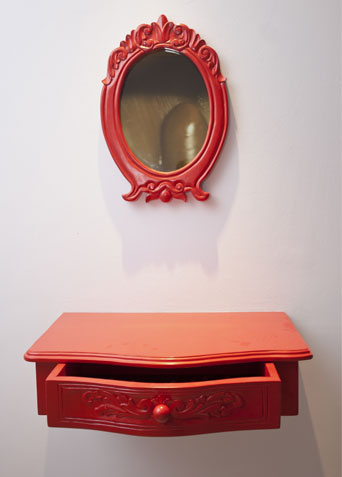 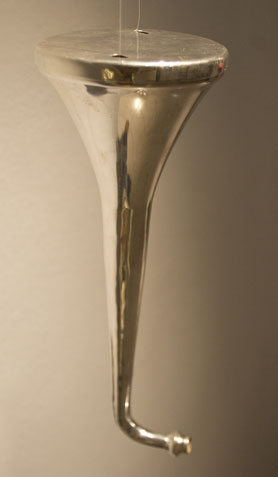 Ask
From the series Be on the skin
Deborah Nofret 2012

Ask
From the series Be on the skin
Deborah Nofret 2012