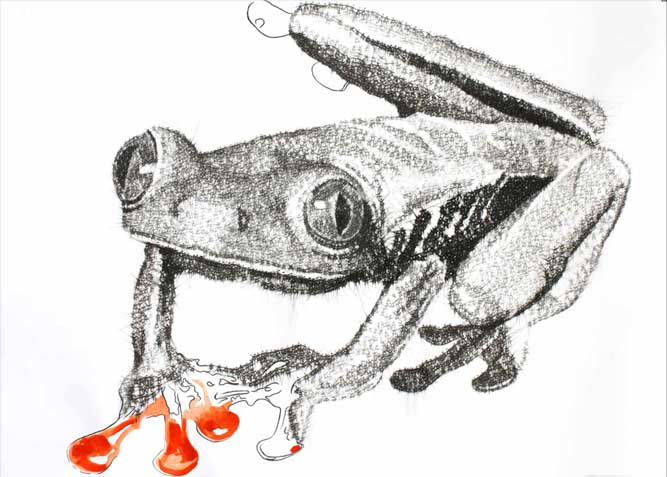 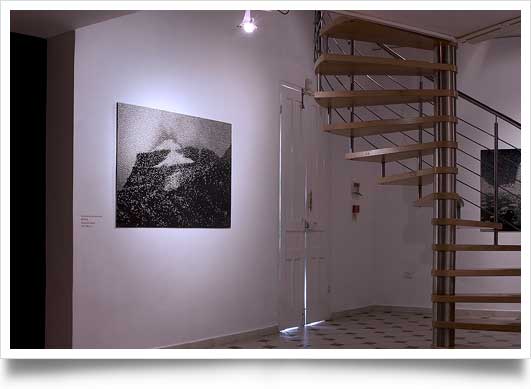 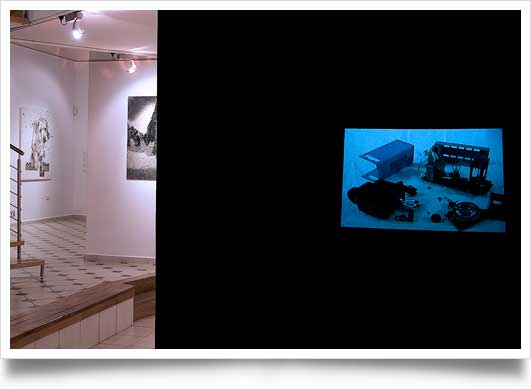 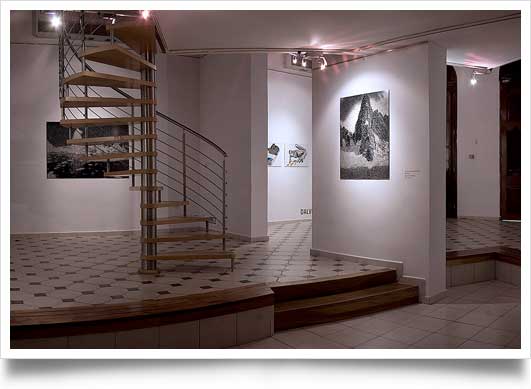 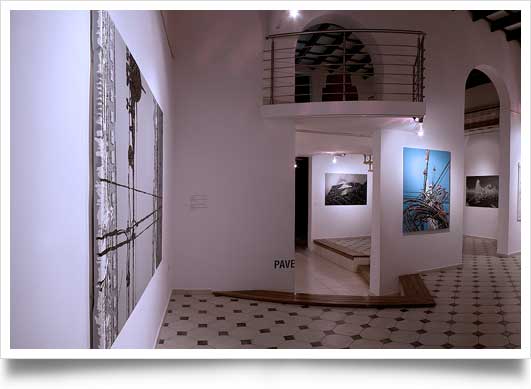 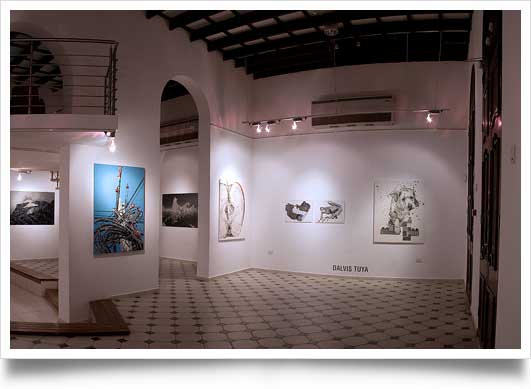 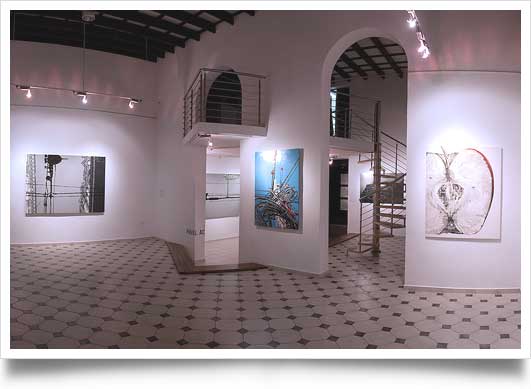 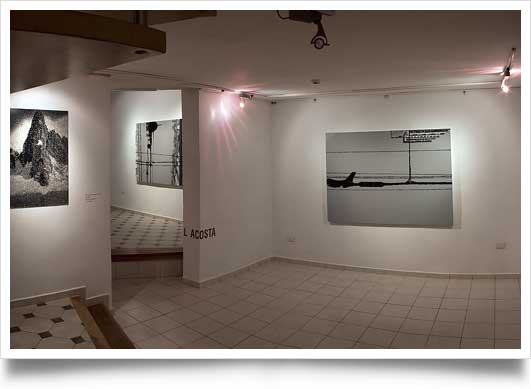 From PI to PA

Create your own universe along the way 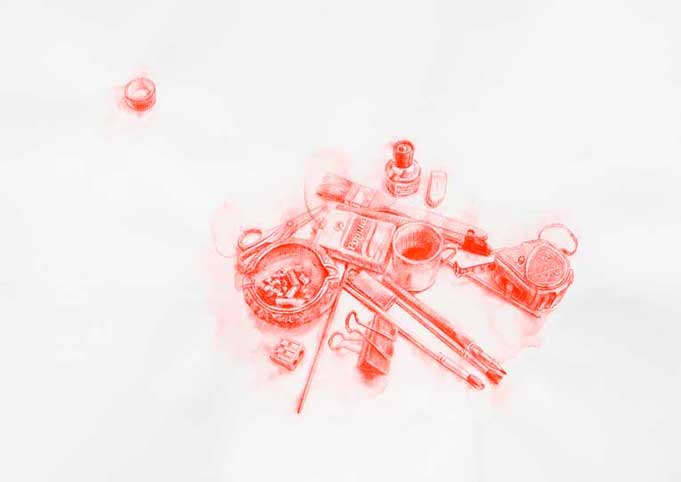 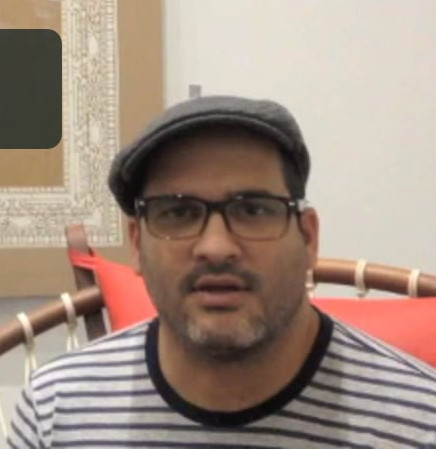 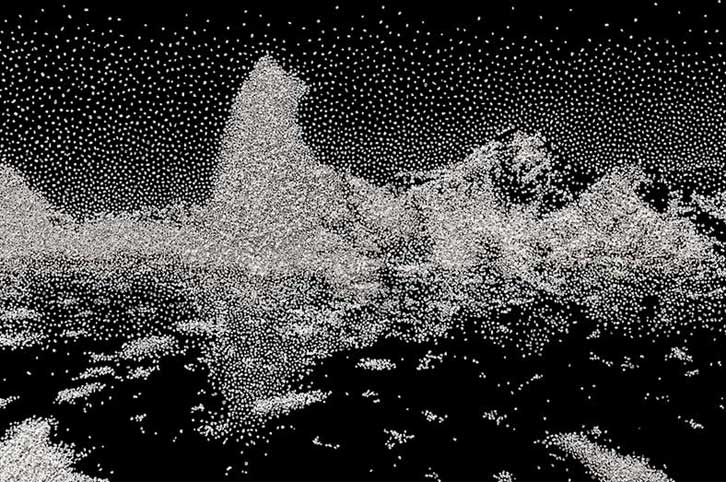 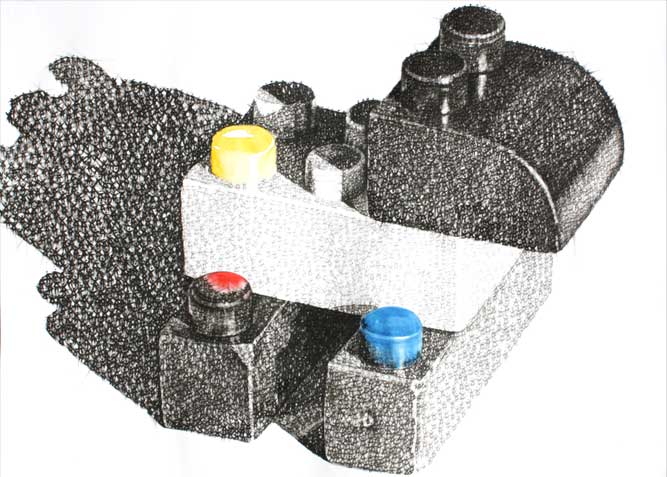 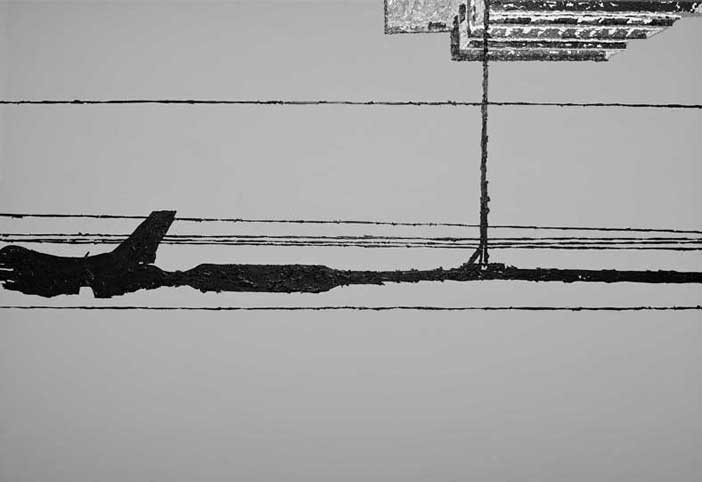 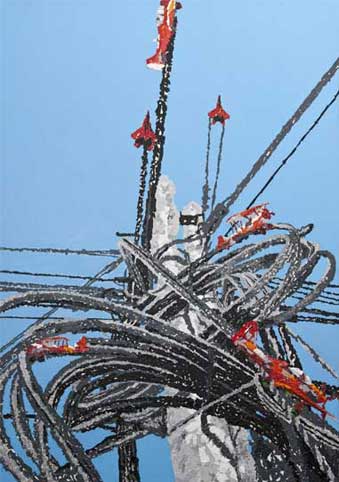 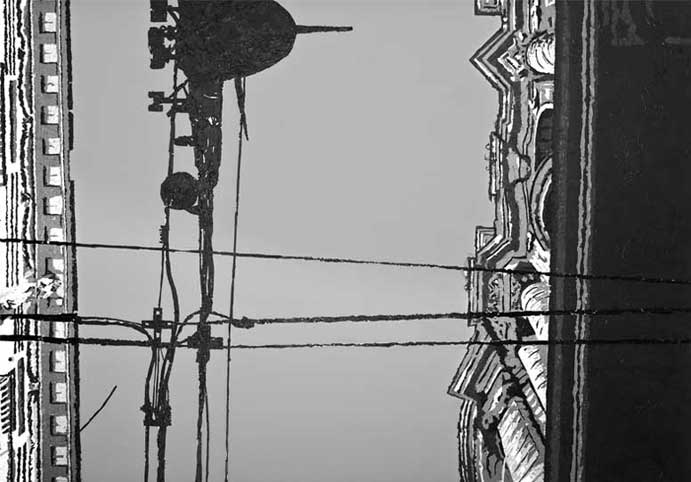 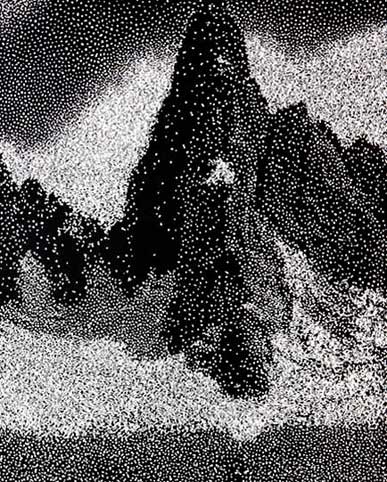 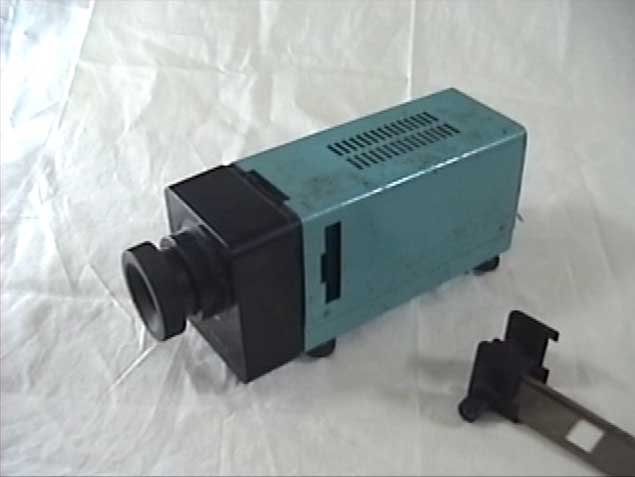 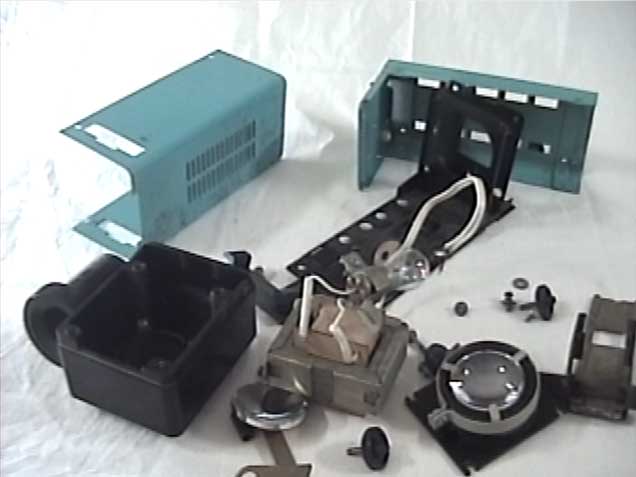 
From the series Discovery
Coal and watercolor on cardboard
50 x 70 cm.